From 11 to 13 August 2017, art enthusiasts flocked to the Sheraton Grand Jakarta Gandaria City in the southern part of the city to visit the second edition of Art Stage Jakarta, which featured a stellar line-up of leading Indonesian and international galleries, cutting-edge art projects by Indonesian, Southeast Asian and European artists and many other events and activities. 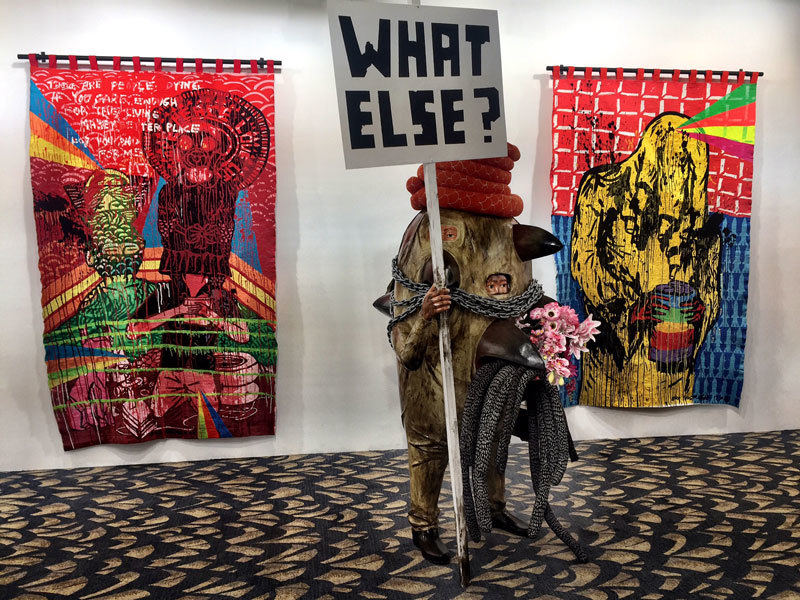 “We have, this year, created an art fair that is not only bigger in size in terms of the number of participating international and local galleries, but also in terms of content, reach and geography,” said Lorenzo Rudolf, Art Stage Jakarta’s founder and president. “Through the many activities and events and the creation of an art week in Jakarta, we will continue to contribute to Jakarta’s growing reputation as an art capital. Together with our partners and the city of Jakarta, we will make a mark for Indonesia on the global art map.” 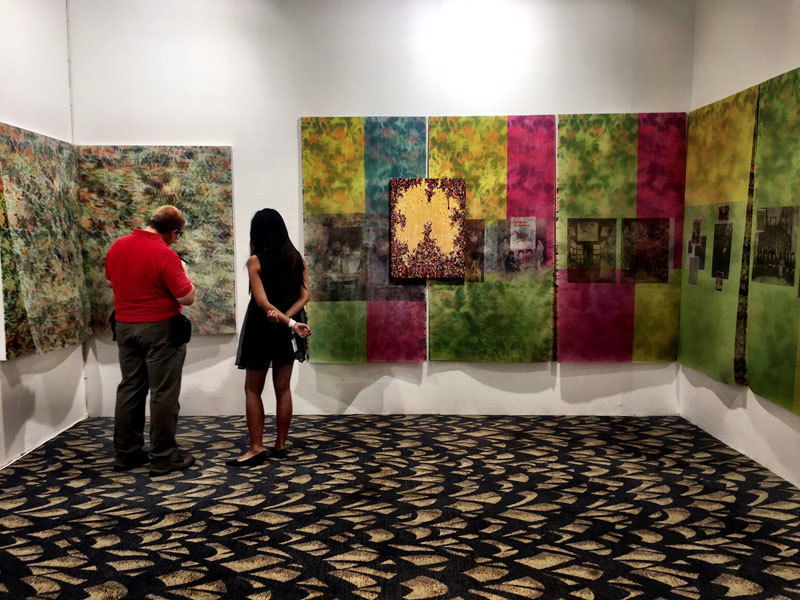 Attesting to Art Stage Jakarta’s professionalism, high standards and quality, 60 of the best galleries from Indonesia, Southeast Asia and the world have come together in Jakarta for the second edition of the fair. Of the participating galleries, 24 came from Indonesia. In addition to several returning galleries, many international and Indonesian galleries participated in Art Stage Jakarta for the very first time, making their debut in Indonesia.

As a fair that strongly supports and fosters multi-disciplinary art, Art Stage Jakarta also hosted a special interactive art project by up-and-coming Indonesian collective Double Deer made up of Indonesian artists and musicians who work at the intersection of art, music and science. Their installations titled Transform and Undisplay brought together these different elements, revealing the cutting edge of art, science and music. 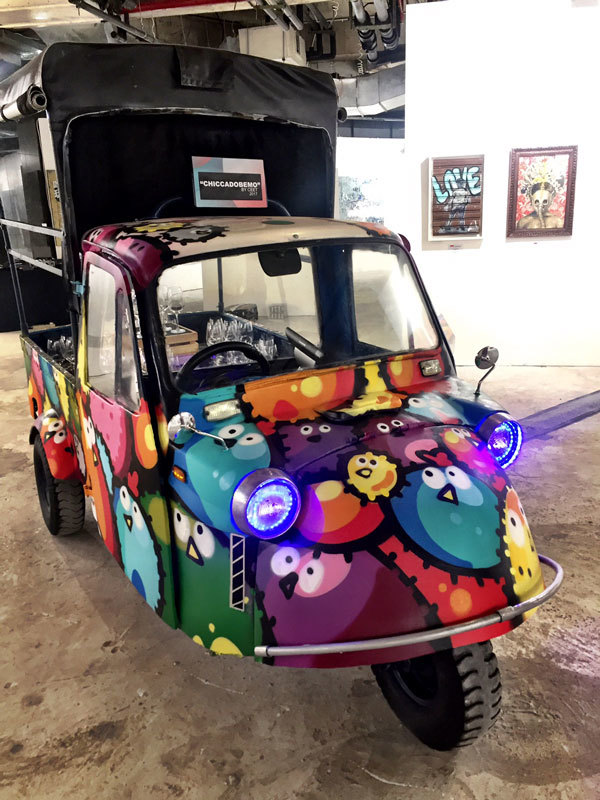 In addition, Art Stage Jakarta presented “Off The Wall: Europe – ASEAN”, an exhibition in which urban artists from two different parts of the world—Europe and Southeast Asia—came together to present innovative urban art.

Beyond the fairground at Sheraton Grand Jakarta Gandaria City Hotel, Art Stage Jakarta expanded to the atrium of the Gandaria City Mall with a new section called “The Art Square”, offering art institutions, organisations, art groups, young galleries, education centres and non-profit groups an opportunity to participate in an art fair. For many such organisations, participation in art fairs is generally beyond their means, given the costs involved. However, in line with ART STAGE Jakarta’s mission, The Art Square provides such organisations a serious platform to take part in the Fair. This is an important step for ART STAGE Jakarta to involve the art ecosystem of Indonesia, making it an exceptional art fair that is for the entire Indonesian art scene, from the established players to the young and up- and-coming ones. 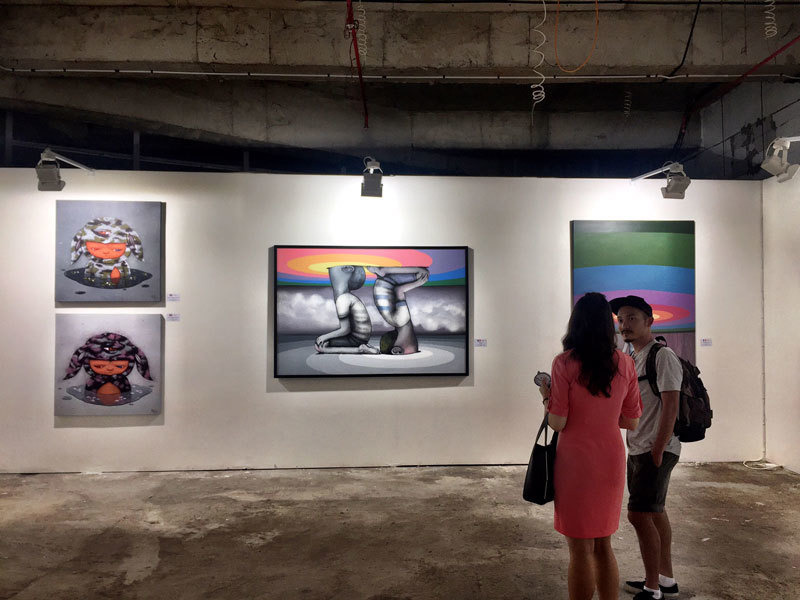