A group of artists from Karangasem, Bali, Dewari Swari and Sekar performed “Gebug Light - Bala Samar” at Auditorium Galeri Indonesia Kaya in Jakarta on 5 March. Inspired by several sacred dances in Bali where the dancers become the medium of the gods and spirits to cleanse the earth, the performance was held on a dark stage. 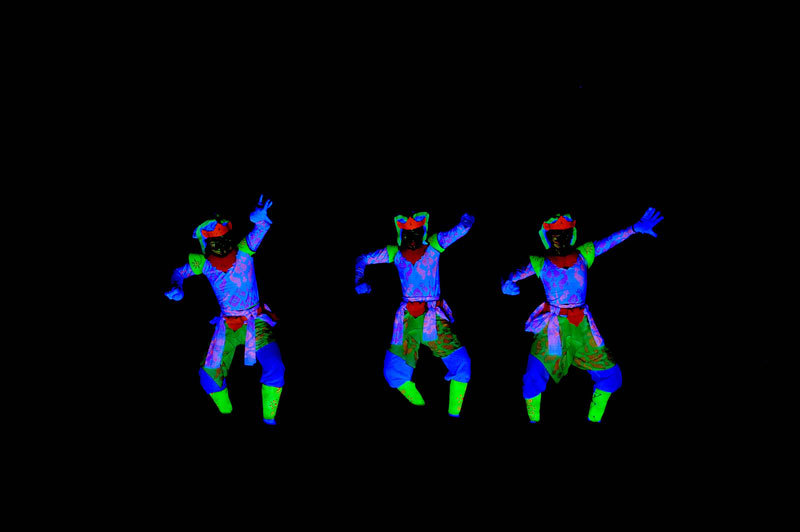 The unique concept of the dark-stage dance aims to convey reality through the dancers’ bodies as an expression of the spirits that permeate through different shades of colours. The creator tried to transform the typical Karangasem songket motives that are actually artifacts of the people of Karangasem on the dancer’s body, using ultraviolet paint that can be seen in the dark.

“Gebug Light - Bala Samar” itself talks about a cultural tradition in the Seraya village in Karangasem regency, usually held at the start of dry the season, Gebug Ende (rattan war), to invoke the rain. The blood of the fighters is considered to invite the rain. The people of Seraya were formerly the ‘right-hand’ of Karangasem's King. 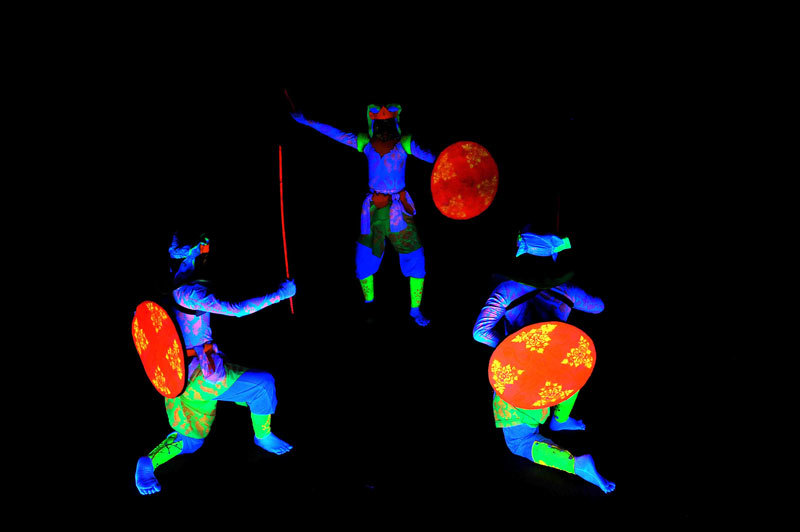 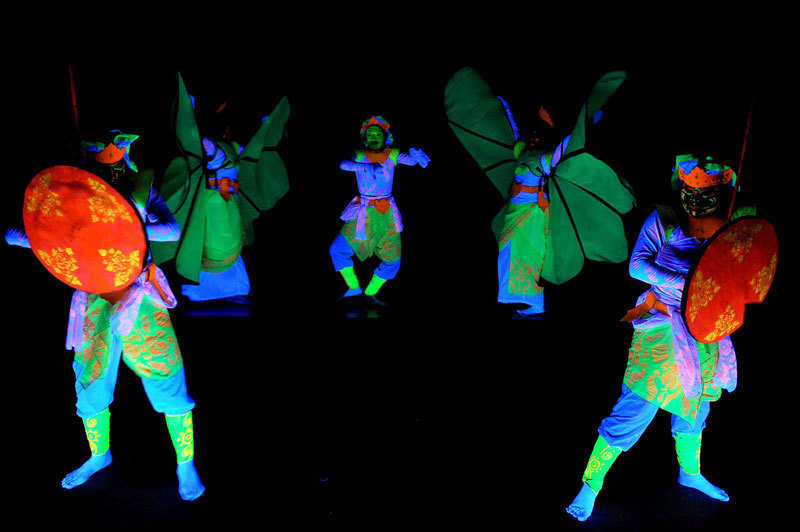 Besides Garin Nugroho, Yudi Ahmad and Eko Supriyanto have also served as mentors to the winners of the Creative Space Programme which has been running since last August. Jakartans still have the chance to catch eight more great performances. For more details, see the schedule below: