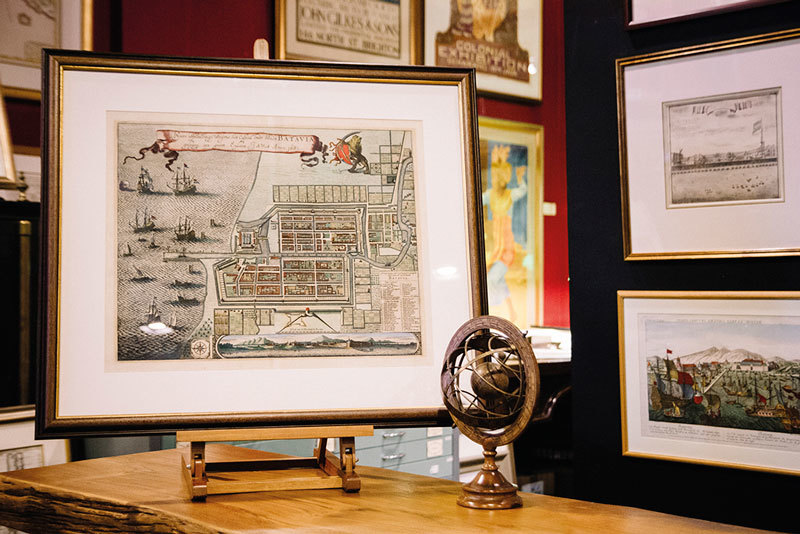 At Bartele Gallery you can admire these rare maps showing the routes that brave pioneers took from Europe to Asia around the Cape of Good Hope. The collection includes maps such legendary cartographic names as Ptolemy, Mercator, Ortelius and Blaeu. Whether you are an ardent collector, or looking for a memorable gift or just seeking that perfect item to adorn a blank wall, you need look no further than Bartele Gallery in Kemang. 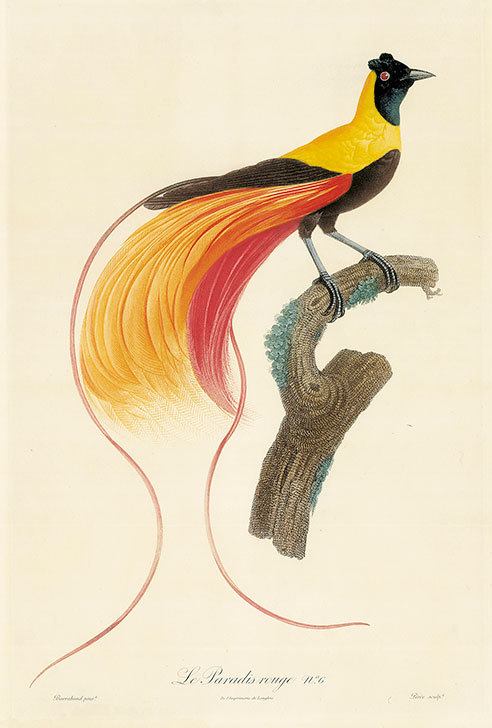 The gallery’s curator is Dr. David Parry, who has spent the last 35 years working on urban and rural development projects in Indonesia, the home of the original Spice Islands. His interest in collecting antique maps seemed to follow naturally from using a variety of modern and not-so-modern topographic and thematic maps in the course of his work. The lack of readily available reference material on the mapping of the region inspired him to write The Cartography of The East Indian Islands Indiae Insulae Orientalis. The book provides one of the few references devoted exclusively to the mapping of Indonesia and the Spice Islands, the Holy Grail of most Renaissance explorers. It is no exaggeration to say, that the search for the Spice Islands unrolled the map of the world in the 15th and 16th centuries. 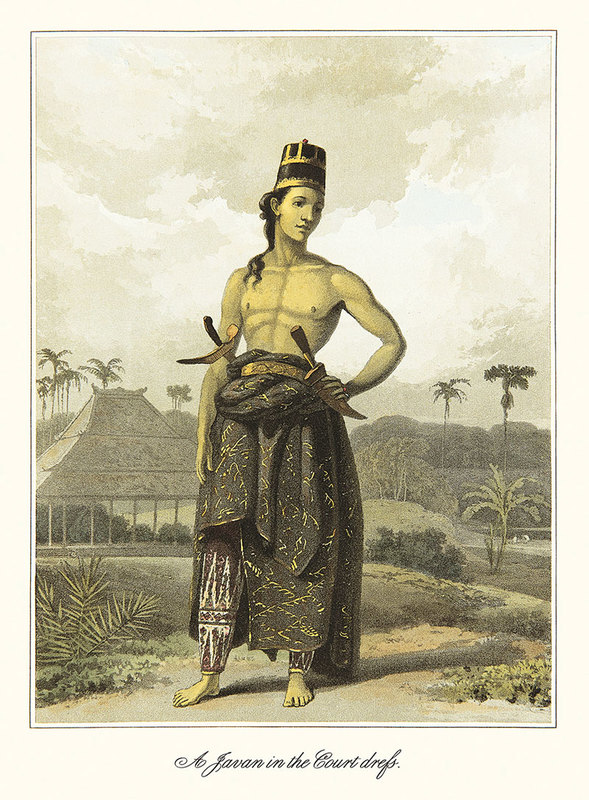 Raffles “History of Java”; First 1817 edition (Royal Quarto)
Sir Thomas Stamford Raffles The History of Java, was published in 1817 in two formats: Royal Quarto (large paper) in 250 copies and Quarto (ordinary paper) in 650 copies. The work describes the history of Java from ancient times and was very well documented and illustrated. But the work it is much more than a history since it provides a detailed account of all things Javanese including the geographical situation, natural resources, native inhabitants, agriculture, manufactures, commerce, ceremonies, languages and religion.

Raffles, lieutenant-governor of Java during British rule from 1811 to 1816 and founder of Singapore in 1819, is acknowledged as a man of great influence on the history of Southeast Asia. During his time on Java, a large number of ancient monuments were systematically catalogued for the first time. The first detailed English-language account of Prambanan was prepared by Colonel Colin Mackenzie, a Scottish soldier and orientalist in the employ of the East India Company who Raffles had seconded to Java, while Borobudur was surveyed and cleared of vegetation by his colleague H.C. Cornelius.

Back in England he published his ‘ The History of Java ‘ in 1817 but it was not a great commercial success. While insufficiently valued at the time, it is now considered to be an extremely valuable set of books that provide a comprehensive window on the Java of 200 years ago. For its integrated completeness and detail, it has never been equaled.

Java Sea Chart - 1728
Extremely rare sea chart of Java by Gerard van Keulen from Part V of his 1728 edition of the Zee-Fakkel, the beautiful Dutch pilot-guide to navigation in the East Indies and the Malay Archipelago. The chart which contains hundreds of depth soundings was originally part of the so-called secret atlas of the VOC.

During the period 1726-1755 when Johannes van Keulen II was in office as hydrographer of the VOC, the first charts for the navigation of the East Indies and the Malaysian archipelago were engraved. They mark what was to become the pilot guide for the East Indies. Gradually, when a policy of secrecy was no longer of use because English and French charts of Asian waters had already appeared in print, more Dutch charts were published. Finally, in 1753, Johannes van Keulen II issued the entire set at the Part VI of Zee-Fakkel considered by many to be the most beautiful pilot-guide ever published in Amsterdam.