ISA Art & Design believes in empowering female artists through giving space, exposure, and market support. With a thorough understanding of the art market, the art company is determined to change the stigma against collecting artworks by young female artists.

Actively representing interdisciplinary and new media artworks, ISA Art & Design contribute to the creation of a thriving art market for non-traditional mediums because they believe artists should not have to limit their medium of creation or compromise the integrity of their artworks over bread-and-butter concerns. 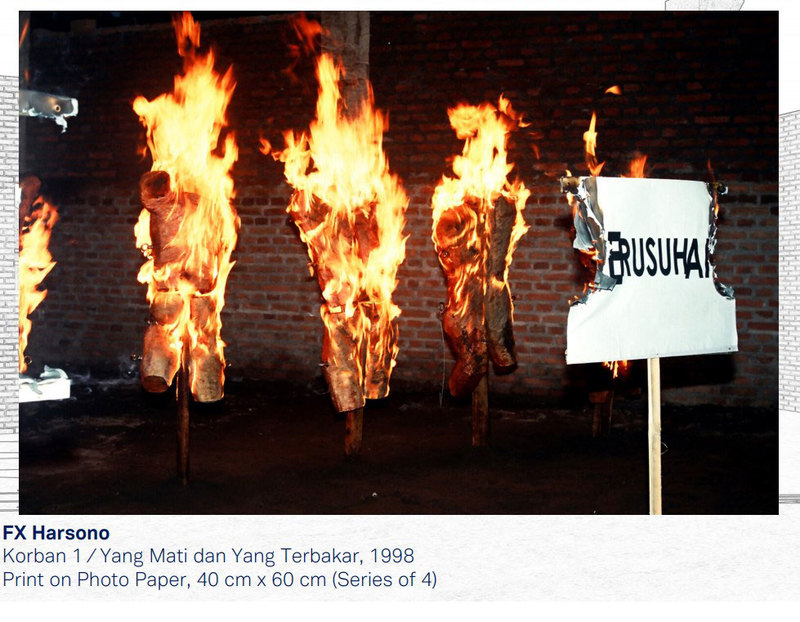 ISA Art & Design advocates for Personalized Collection. In their definition, to collect is to express one’s self, what one believe in, and what you stand for; that it is just as much a creative activity than it is an investment. ISA Art & Design stands by the act of collecting as a form of support based on personal resonance between artists and their audiences.

For the reasons above, ISA Art & Design also believe in presenting and diligently supporting the secondary market. Secondary market artworks, being collected previously, is a pre-curated selection of the best of its era, tested through time. The secondary market also contains artworks from specific times in history, encompassing the zeitgeist of its contemporary. 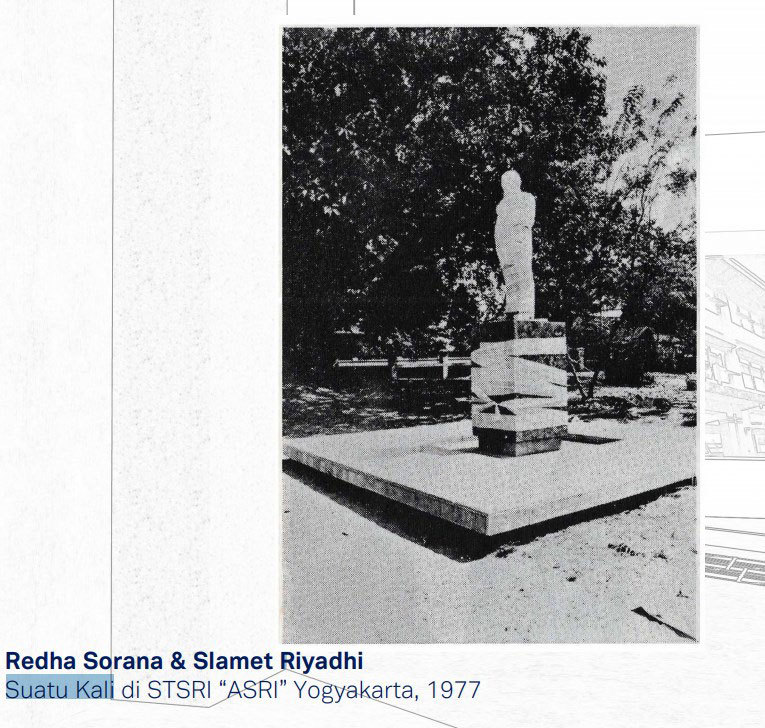 In representing both the first and secondary market, the company is providing a form of longer lasting support for artists. ISA Art & Design aims to provide variation and flexibility in the artscene through activity in public art projects and curated exhibitions, connecting artists, art audience, and the public at large. 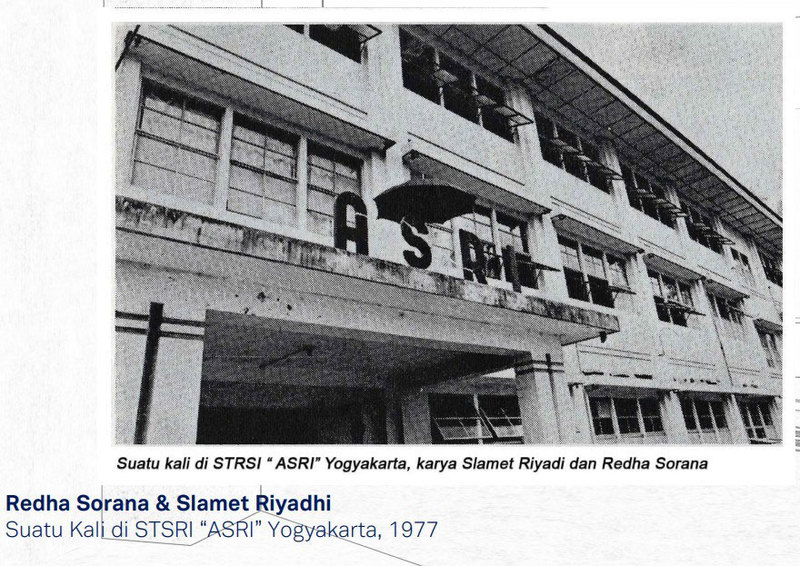 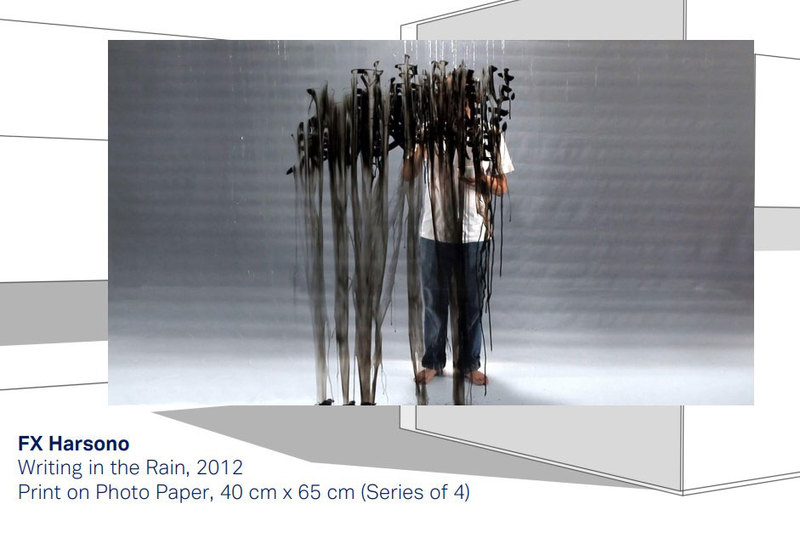 FX Harsono Writing in the Rain

The Indonesian Government has encouraged ministries, businesses and individuals to consider to work from Bali as part of a campaign to support the hospitality industry.

It’s Official: Jakarta is the World’s Most Environmentally Vulnerable City