Balinese artist Made Wianta’s solo exhibition “Run for Manhattan” celebrates the 350th anniversary of the Treaty of Breda (Perjanjian Breda). Held by Ciptadana, “Run for Manhattan” presents Wianta’s masterpieces, which both play with words and an enigmatic mantra. Furthermore, the exhibition showcases the artist’s finest artworks throughout his significant career. 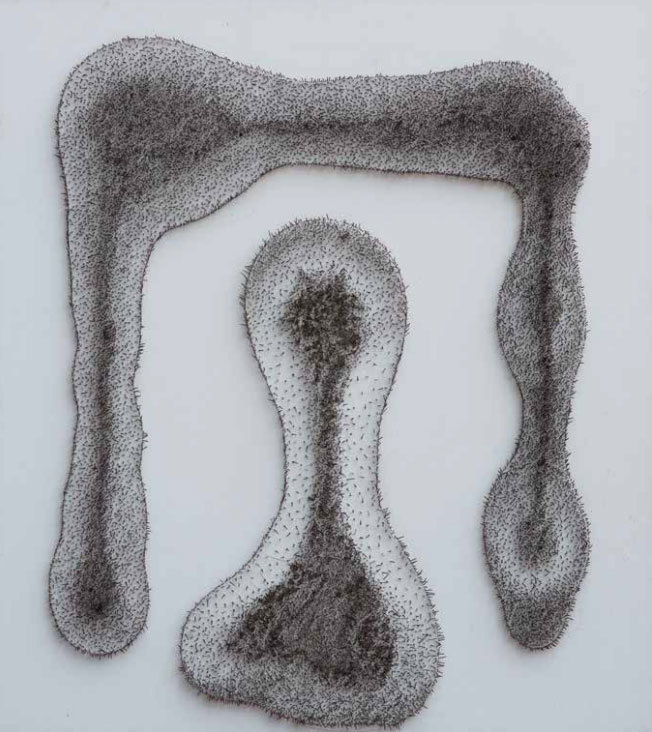 Open for public until 8 December at Ciptadana Art Space, Wianta narrates the historic moment when the 1667 treaty settled a long running dispute between the Dutch and the English over the Island of Run, the only one of the fabled spice islands not to come under Dutch control.

Based on the treaty, the English traded the Island of Run in the Banda Sea for the Island of Manhattan, New York. For Wianta, the transaction represents a surreal cosmic joke, because whereas Manhattan is synonymous for wealth and power, Run Island, once a valuable chip in a powerful international poker game, has become an abandoned andvanished into nothingness. 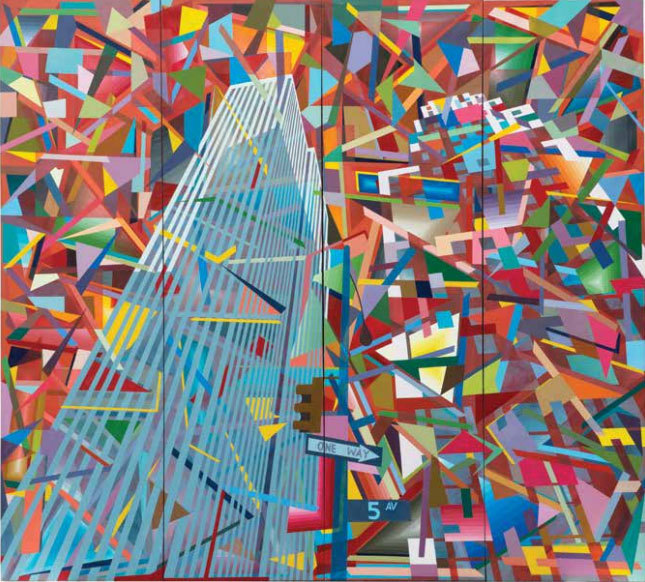 Wianta wanted to explore this part of history in his own way, through art. He still dreams about building a huge installation of nutmeg and clove in front of the United Nations building in New York as a reminder of the injustice - and meaninglessness -  of history.

On the other hand, the exhibition is much more than a wry statement on the absurdity of international power politics within the reality of the universe. “Run for Manhattan” embraces all the periods of Wianta’s creative output, showcasing the tremendous range of his talent and artistic vision. 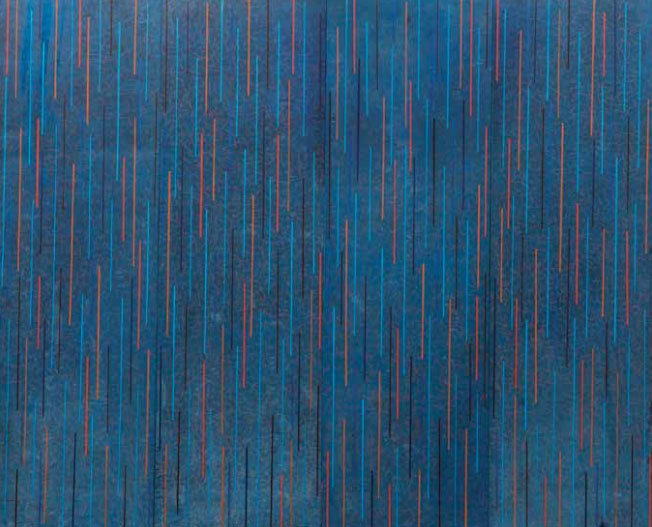 In total, he presents 42 artworks from different time periods between 1984 and 2015. The exhibition gives art enthusiasts in Indonesia a unique opportunity to share the thoughts, ideas and dreams of Made Wianta.

For Wianta, time is of the essence as many of his paintings can be classified in terms of different periods, including theKarangasem Period, Dot Period, Quadrangle Period, Triangle Period, Assembling Period, Calligraphy Period, Calendar Period, and Mixed Media Period.

Best known for his thematic use of geometric expressions, the artist uses and manipulates various shapes to express his views on society and creates new pictorial spaces wholly different from the figurative features of traditional Balinese paintings. Wianta’s ability to create a unique visual vocabulary, in his own Balinese and modern way, has allowed viewers from all over the world to share his universal language. 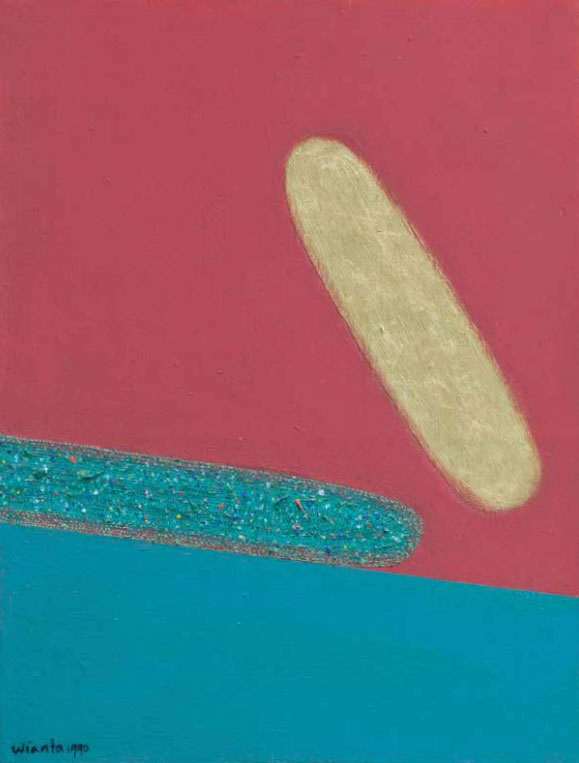 As one of maestros in art, Wianta first burst onto the Indonesian contemporary arts scene in the 1970s in Yogyakarta. He experienced the rich variety of European art styles and absorbed the lessons of surrealism along his career, before developing his own version of surrealism, which reflects his own consciousness and imaginary visions with ethnic sensibilities. In 2003, his work was shown at the prestigious Venice Biennale.