The poetry book “Manusia Istana” by Radhar Panca Dahana inspired a group of artists and celebrities to bring the politically-charged poems on stage. The performance, held on January 28 at Teater Jakarta, Taman Ismail Marzuki, was produced by Teater Kosong in cooperation with OZ Production and Kasni Production and presented by the Bakti Budaya Djarum Foundation. 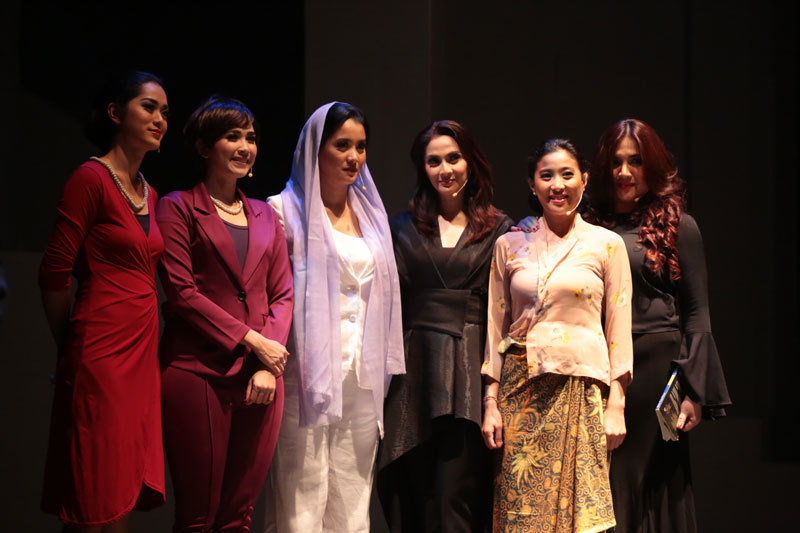 In the anthology, Radhar - who debuted as a writer as a 10-year-old - talks about the integrity of Indonesia’s politics. The poet, also known as a humanist and a skilled wordsmith, has always shown his passion and love for the Indonesian nation through his works. 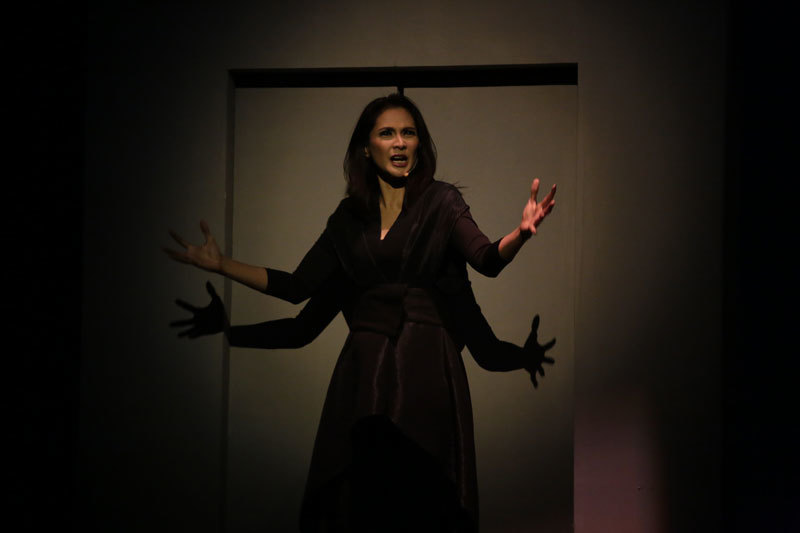 Actress Olivia Zalianty, who also served as a producer for the show, together with fellow artists Cornelia Agatha, Marcella Zalianty, Maudy Koesnaedi, Prisia Nasution and Dinda Kanyadewi perfectly delivered the poetry on stage. Each of them read - and acted out - two distinctive poems, accompanied by dramaturgical elements, computerized lighting, mapping technology and traditional orchestra music to create a unique atmosphere on stage. 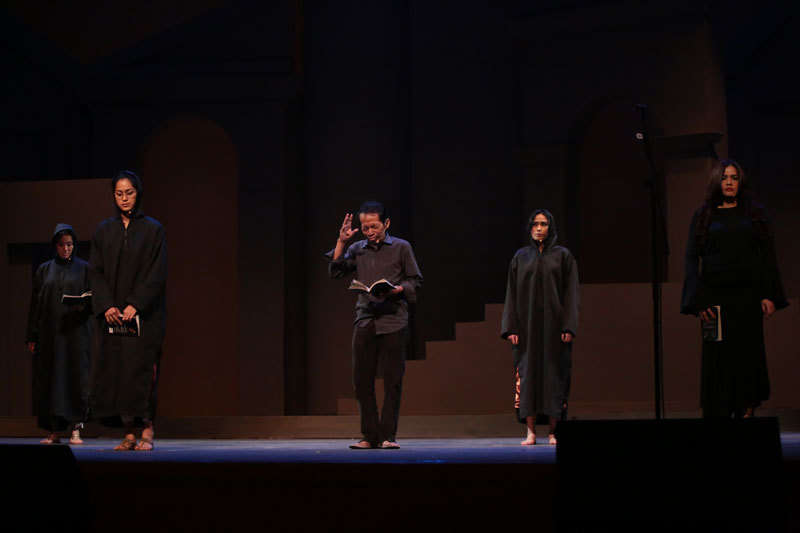 Other poems were expressed through songs by the Indonesian rock band Slank and reggae singer Toni Q. Rastafara who performed “Indonesia Jalanan”.

Rhadar’s sharp and critical poetry turned out to be a welcome opportunity for those involved to express their anxiety about what’s happening in the country and voice their concern through art, reflecting on the existence and challenges of the nation. 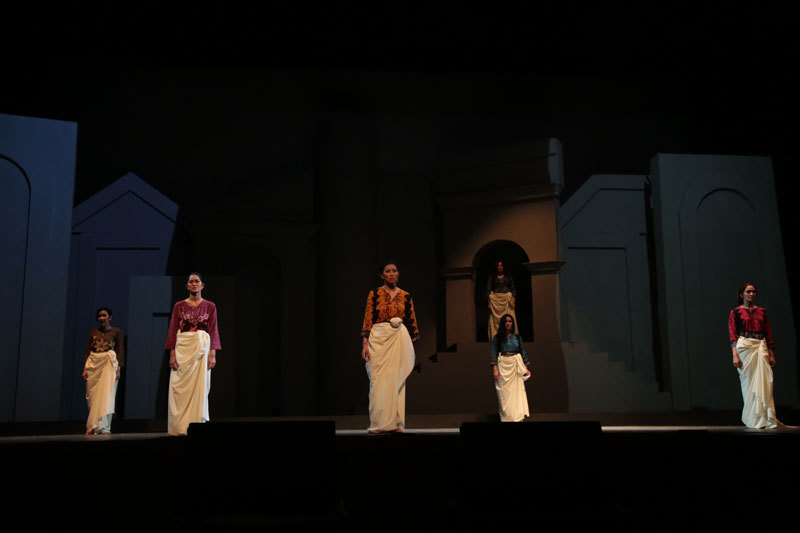 Dramatic poetry readings have been staged in Indonesia for more than 30 years. In fact, it was Radhar himself who, together with Teater Kosong, staged his own poetry collection “Simfoni Duapuluh” in 1985, inspired by Michael Jackson’s theatrical album “Bad”.