“I passionately long to be able, by some means or other, to bring about change in the Native world which is such a bitterly sad place for women.” - R.A. Kartini, December 21, 1900 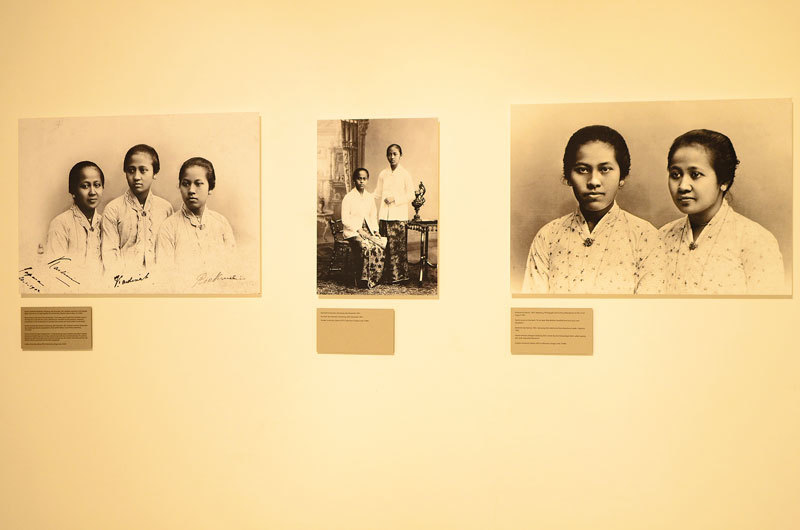 To commemorate Kartini’s Day, which falls on April 21 every year, Dutch cultural center Erasmus Huis in collaboration with the Royal Netherlands Institute of Southeastt Asian and Carribbean Studies (KITLV) from Leiden University organized a seminar and photo exhibition on the heroine, who is widely regarded as pioneer for feminist movements in Indonesia.

Born in Jepara, Central Java, in 1879 into a royal family while Indonesia was still under Dutch colonial rule, Kartini’s rebellious spirit led her to write letters to her friends in Holland, protesting against the treatment of women in Java. A collection of her letters were published in 1911 under the title “Door Duisternis tot Licht” (From Darkness to Light). Kartini, who fought to make education accessible for all women by establishing a school, died at the age of 25, shortly after she gave birth to her son.

Michael Rauner, Director of Erasmus Huis, said that the fight for women’s rights and equality is far from over, as “many women are still underpaid in their jobs, excluded from education, abused and suppressed. Even in the Netherlands, we have to discuss this continuously for a better future and society. The meaning [of the seminar and exhibition] is to create awareness, to discuss equal rights for women and to honor those who have been fighting for it.”

The exhibition featured 26 photos of Kartini herself, her family and friends, and life at the turn of the 20th century, documenting the history of Jepara. The photographs were accompanied by Kartini’s own words, derived from her many letters, in which she shared her hopes and plans, but also her frustration and fears. 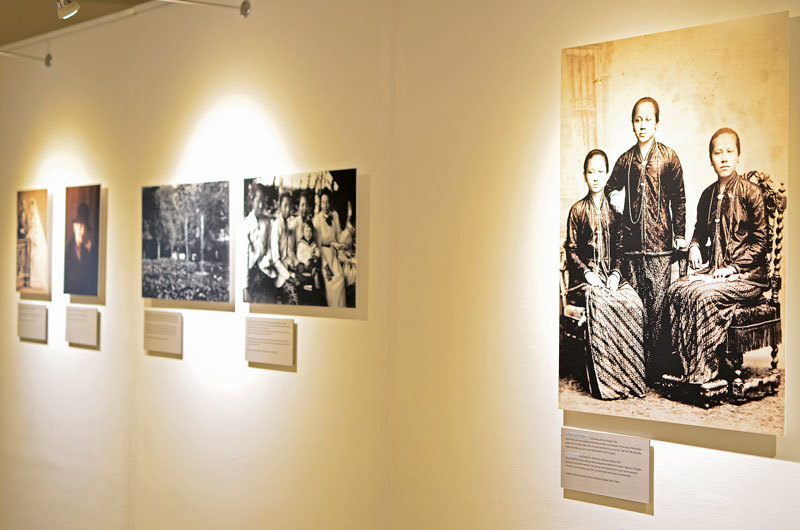 Translated and edited by Joost Cote, a senior research fellow at Monash University Australia, the letters reveal a determined, strong-willed yet also vulnerable woman who dreamed about creating a better life for women.

“The significance of these letters lies in the universality and timelessness which is trapped within the particularity of her life,” he writes in the introduction to his book “Letters from Kartini: An Indonesian Feminist, 1900-1904”.

“Kartini’s letters are characterized by the struggle she states derived from her own youthful insight into injustice. It was a personal struggle expressed within the Western intellectual framework she was exposed to through her contact with European culture and which she was to enact in her own social context.”

The photographs shown in the exhibition belonged to the collection of Leiden University Libraries and were donated to the Kartini Museum in Jepara afterwards.