Reviving the Spirit of W.S. Rendra through Panembahan Reso

Panembahan Reso, one of W.S. Rendra’s beautiful masterpieces took to the stage again in an era of change.

It was in 1986 when Panembahan Reso, one of the late W.S. Rendra’s most monumental works, was first staged. The two-day performance took place at the Istora Stadium in Senayan, Jakarta on a 22 by 18 metres stage. The play was performed over the course of seven hours involving 102 players, in front of 15,000 audiences each day and after that there has never been another theatre group performed this play. 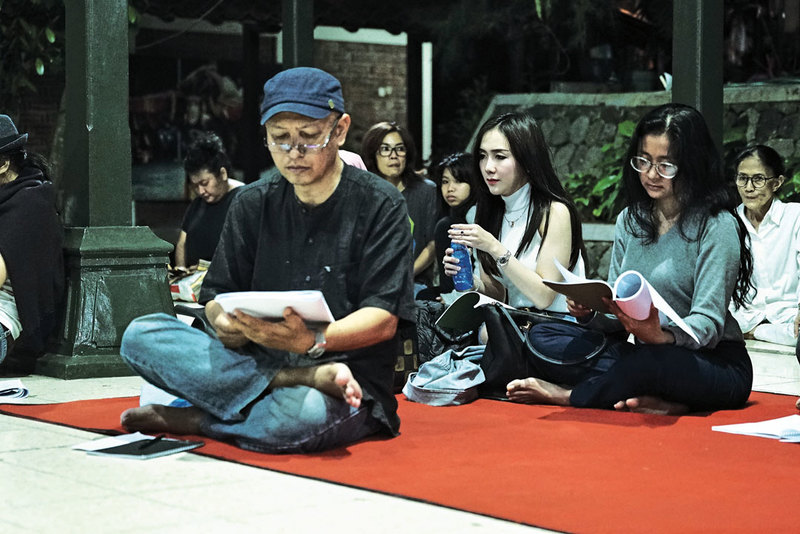 To reach that performance, Rendra went through a winding struggle full of risks. This play was born from Rendra’s experience, a poet and playwright who was politically disadvantaged. He wasn’t liked by the New Order government because his works were considered disruptive to national stability and made the government ‘sultry’. He was once imprisoned due to reading his poems in Taman Ismail Marzuki, and after released he was banned from performing poetry and drama until 1986. Rendra took extraordinary efforts to get permission to stage Panembahan Reso.

Told by his wife, Ken Zuraida in the press conference, the manuscript of Panembahan Reso was compiled through a long research started in 1975 and Rendra finished writing the initial version in 1985, and even the script was rewritten before it was performed. And Rendra prepared the players very outstandingly—just after dawn all players must dance for four hours and then continue until noon every day during six months. 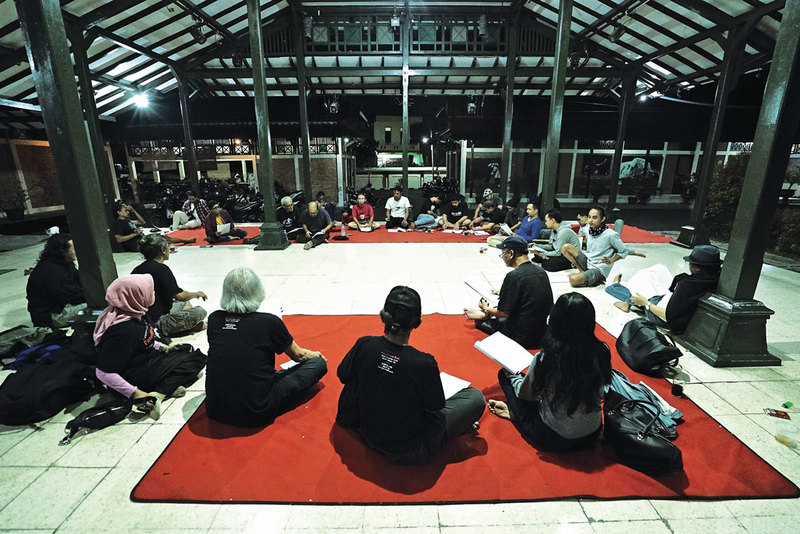 The performance was Rendra’s cultural critic against the repressive practices of the New Order regime towards society. It’s like watching a power drama with all its games and intrigues. This story reflects how in government, the struggle for power was achieved in cunning and bloody ways, showing how children, wives and family are sacrificed in the pursuit of power.

Panembahan Reso is truly an epic that reflects how blindly desires for power leads to delusional effects of the leader and the followers. According to some humanists and cultural observers, Panembahan Reso is able to deeply dissect the character and psychology of a leader who loses control of common sense and is dragged into personal illusions.

Film director Garin Nugroho revealed that Rendra’s spirit was important in the era of social media and the recent election because Rendra mixed literature and pamphlets. The majority of social media works are now only in the form of pamphlets and words without humanity side. Rendra had the ability to combine the two, to criticize but with the beauty of literature.

“The young generation now, in the era of social media, should watch Panembahan Reso to learn from Rendra and to understand that without a sense of humanity, progress of time will destroy civilisation,” Garin stated.

After 34 years have passed, Panembahan Reso will return on 25 and 26 January 2020 at Ciputra Artpreneur Theatre, Jakarta with a shorter duration of three hours. The performance was set to be staged this year at Teater Jakarta, TIM but due to the venue still being under renovation, it was forced to be moved. 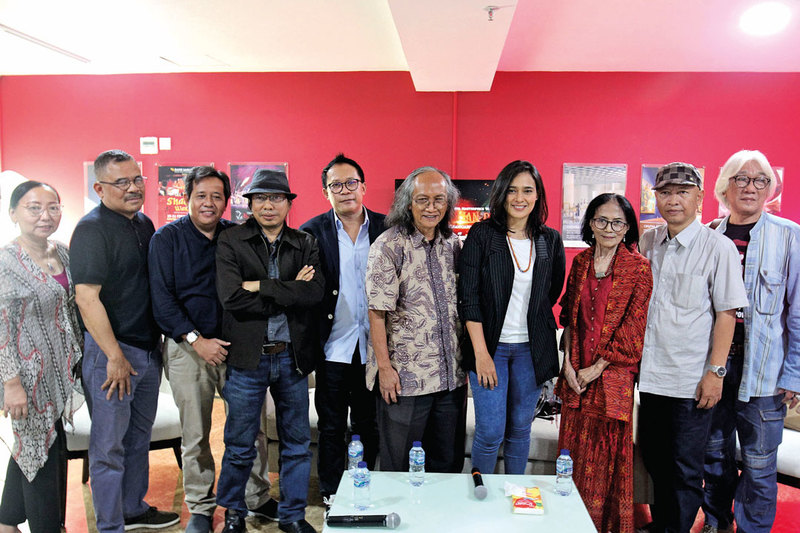 “Although with shorter duration, the audience will still experience the old storyline, characters, script dramatization and Rendra’s ideas that went into Panembahan Reso,” Hanindawan explained.

The power of music in the semi-orchestral format is supported by 15 musicians, who will present the dynamics of composition that departs from the archipelago music, as well as contemporary dance choreography, which will also be performed by 20 dancers.

There will be many criticism and scolding sentences of Rendra’s works, which is still considered very relevant to the current situation.

“One of the dialogues goes ‘why is the king or leader is given a crown? Because the decay of his power is covered by the crown.’ Therefore, the public must read that the beauty of the 2019 political power crown is whether it covers up the rot of power or not. Besides that, there is a sentence that when looking for a leader, do not gamble and postulate with words, so Rendra said through Panembahan Reso that in electing a leader, one must have a state of nature and be sincere for the people, not those whose mouths are sweet or relevant in today’s viral hashtags,” Garin explained some of the points.

“We worked very hard for 11 years and this script is actually a trilogy, there are sequels titled Bandoro Gombal which I will hand over it to Garin Nugroho to be produced and the next will be informed further after Bandoro Gombal will be finished first,” Ida added.