West Side Story, one of the most beloved and popular musicals of all time, is coming to Jakarta from 12 to 14 May, presented by the Jakarta Performing Arts Community (JPAC). 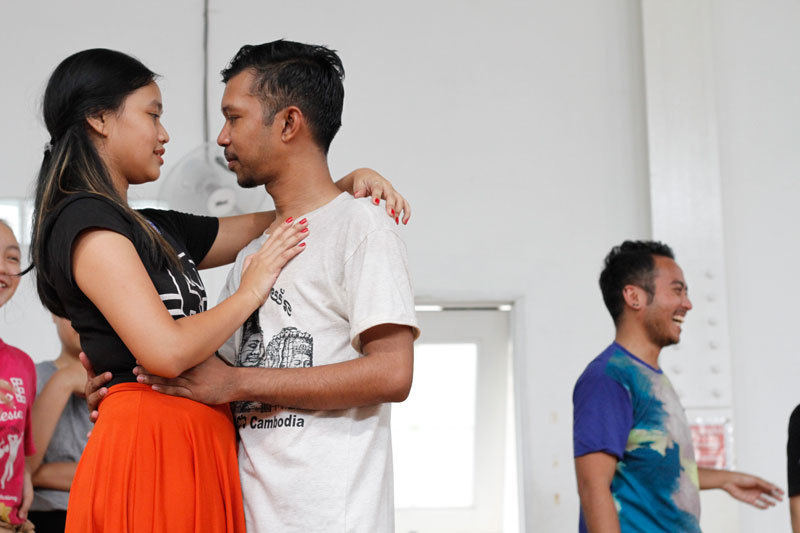 When the musical West Side Story premiered on Broadway in midtown Manhattan, New York City in September 1957, both audience and critics were swept away by the creators’ innovation in terms of dance, music, theatrical style and the plot’s focus on social problems. Written by Arthur Laurents, with music by Leonard Bernstein and lyrics by Stephen Sondheim, some reviewers were certain that West Side Story would forever change the course of musical theatre.

After the premiere, John Chapman of the New York Daily News wrote that “the American theatre took a venturesome forward step when the firm of Griffith & Prince presented West Side Story at the Winter Garden last evening. This is a bold new kind of musical theatre – a juke-box Manhattan opera. It is, to me, extraordinarily exciting .... the manner of telling the story is a provocative and artful blend of music, dance and plot – and the music and the dancing are superb.”

Based on William Shakespeare’s tragic tale of star-crossed lovers Romeo and Juliet, West Side Story is set in the Upper West Side neighbourhood in New York in the mid-1950s and explores the rivalry between the Jets and the Sharks, two teenage gangs of different ethnic backgrounds.

The Sharks, immigrants from Puerto Rico, are taunted by the all-white members of the Jets. When Tony, a former member of the Jets, falls in love with Maria, the younger sister of Bernardo - leader of the Sharks - trouble is looming.

After its initial success on Broadway that earned the musical numerous Tony Awards, West Side Story was adapted for the big screen in 1961 and won a whopping 10 Oscars at the Academy Awards, including Best Picture and Best Supporting Actress for the incomparable Rita Moreno in her role as the fiery Anita, Bernardo’s girlfriend. More than 55 years later, West Side Story remains the only musical film to win this many Oscars. Songs like the heartfelt “Maria” and “Tonight”, the spirited “America”, the ominous “Something’s Coming” and hopeful “Somewhere” are much loved and well-known, even beyond the communities of musical lovers and film buffs.

This May, non-profit community theatre JPAC presents West Side Story in Jakarta. It is the first fully licensed production of the musical in Indonesia. Founded in 2014, JPAC aims to respond to the lack of musical theatre communities in Jakarta - its roughly 200 international members come from all walks of life, united by their passion for performing arts.

“What sets us apart from other communities is that besides bringing musical productions to Jakarta, we also give parts of our ticket proceeds to different charities,” said Rio Rahmansyah, President of JPAC, adding that this time, they have chosen Theatre For Life, a theatre programme for underprivileged youths in Depok, West Java, to receive a donation from JPAC.

Director Fonnyta Amran emphasized that JPAC chose to bring West Side Story to Indonesia not only for its popularity, but mainly for its strong message. 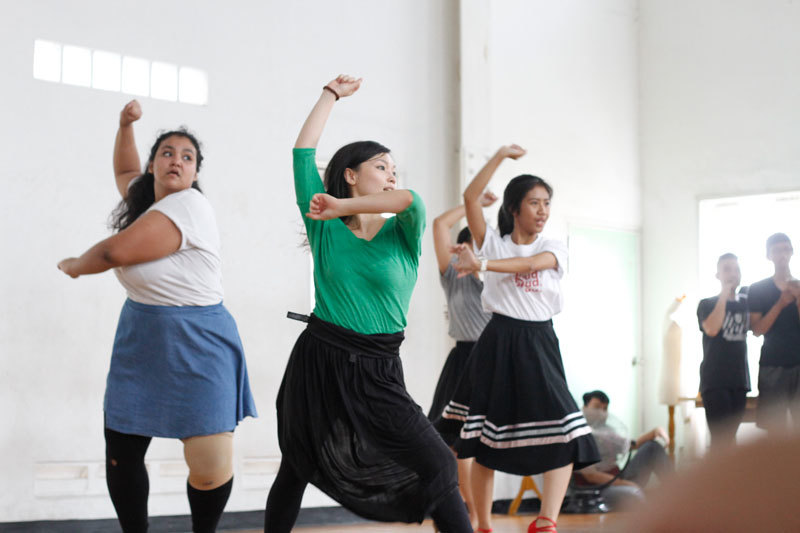 “As a community that has members with such various backgrounds, JPAC is concerned about recent developments not only in Indonesia but in the whole world, about the growing rate of incidents related to racism and discrimination,” she explained. “We want to take a stance and show people that differences should not be feared but embraced because we can learn from them. West Side Story conveys this message as well and serves as an example on what can happen when prejudice and ignorance prevails.”

With 50 cast members and a production crew of 40, West Side Story is JPAC’s biggest and most ambitious production to date. During the time of the press conference in April, the cast had already been selected and rehearsals were in full swing.

The casting process was rather challenging and complicated, as West Side Story is a musical that is heavy on dancing, singing and dramatic dialogues, therefore JPAC held two open auditions, one for singers/ actors and another one for dancers.

“Most of the women and girls who auditioned tried for the part of Anita,” Fonnyta said. “Maria, the actual main character, has very tough songs with high notes, and not many people can achieve that level in singing. Anita, on the other hand, may have easier songs, but she has the more complicated dance moves. We had to make some very tough decisions because some people are very good at singing but lack acting skills, or, the other way around, excel at singing and acting but have two left feet when it comes to dancing.”

Choreographer Elhaq Latief, who is also the alternate cast for main character Tony, said that he adapted quite a few of the original dance moves.

“Because West Side Story is such a legendary musical and film, the movements are quite famous too,” he explained. “Therefore, I didn’t change the signature movements for this production, but of course, I didn’t just copy all of them.”

Renowned Indonesian film director Nia Dinata, whose latest film “Ini Kisah Tiga Dara” is a musical film, shared her excitement about the upcoming West Side Story production and at the same time praised JPAC for its good and important work.

“I admire the theatre communities in Indonesia, including JPAC, because everything they do, they put a lot of heart into it and don’t think about profit,” she said. “Indonesia is in dire need of more communities like this because in our schools, theatre and theatrical lessons are usually not part of the curriculum.”