Because dance has the power to express what is verbally inexpressible, it’s a language understood by everyone. 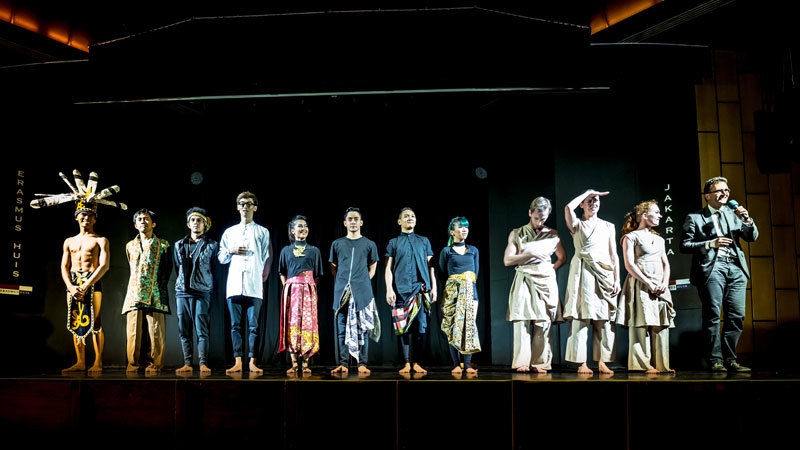 Choreographer Nishant Bhola focuses on themes related to life as an individual within or in between multiple cultures. Bhola himself has a diverse background as a dancer, teacher, choreographer and migrant. He grew up in India, where he lived and later worked for eighteen years before coming to the Netherlands over ten years ago. Nishant comes from a modernized India, where processes, political climate and society have changed dramatically over the past thirty years. His personal experience as a human moving between different cultures determines his artistic vision and provides a rich source of inspiration. 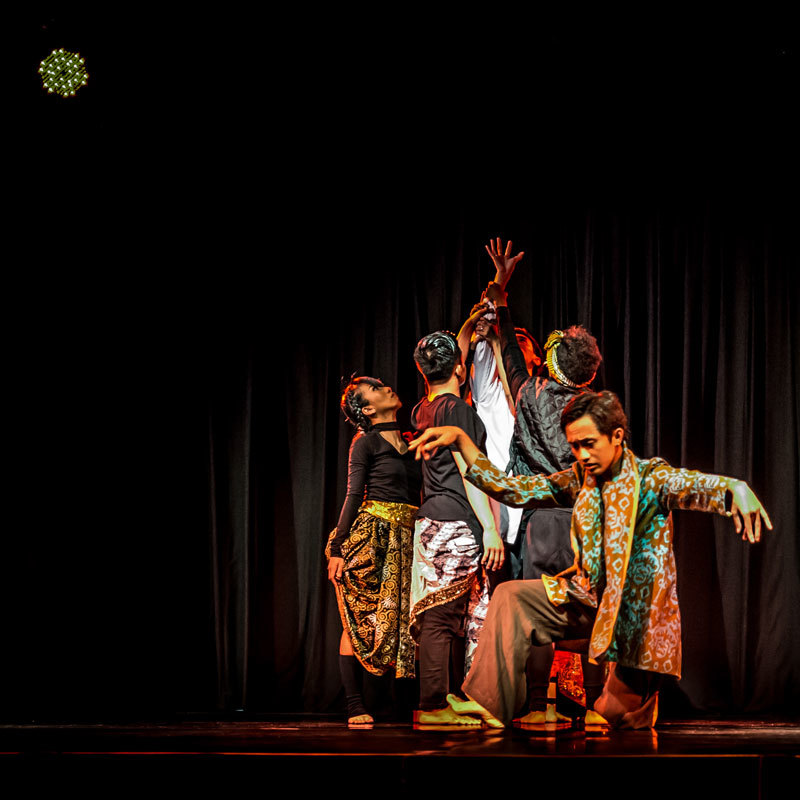 The dance performance itself consisted of both solo and trio performances. The solo performance Saudade follows the story of a young migrant in the Netherlands - from the fascination to see snow for the first time to learning a new language and living as a nomad out of a suitcase.

Saudade, which was performed by dancer Lili Kok to music by Hans Timmermans shows the inner struggles of a migrant who has to deal with homesickness, loneliness and poverty. It’s a story of every individual who is looking for a new home, be it because of ambition, love or forced by war. 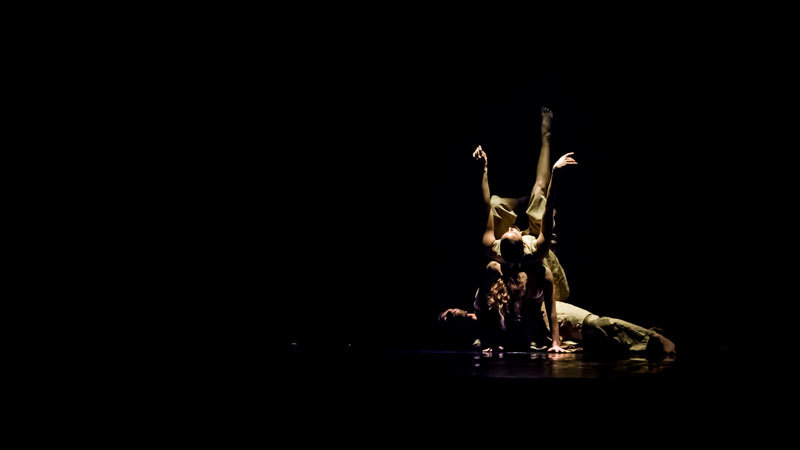 Together with Jens Slootmans and Wies Berkhout, Lili Kok took to the stage again for the trio performance Cyclic, which focuses on the space between two worlds and the clash between different cultures. How can harmony and friction co-exist? Is life linear or cyclic? What does losing control mean? These questions remain relevant in society until today.

Indian and Dutch elements play an important role in this performance. Cyclic adapts core principles of Indian and Western mythology as subjective versus objective, emotion versus logic, personal versus universal and myth versus science. They are then translated into a performance, in which the dance language and video decor create their own universe. Bhola’s hybrid cross cultural dance language is characterized by an organic and energetic flow, by gesticulation and pure body language.