As part of events commemorating International Women’s Day, academics and gender practioners discuss the challenges of attaining gender equality around the world. 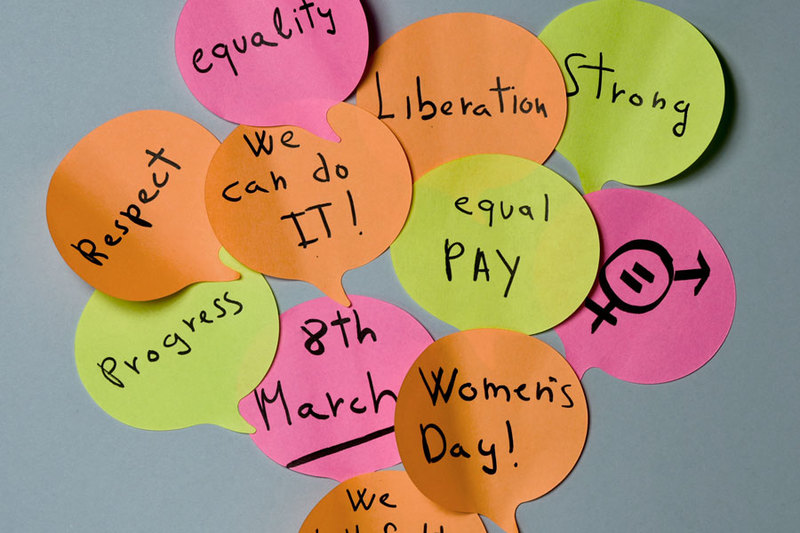 Institut Français d’Indonésie (IFI) in collaboration with UN Women Indonesia hosted a seminar on feminism and the history of the women’s rights movement, on 8 March. The event, held at the Institute, was in commemoration of International Women’s Day and aimed to provide a conceptual understanding of feminism and women’s rights.

This year’s celebration lifted up with the main theme #PressForProgress in the hopes of advancing gender equality in the way of thinking and acting.

“I have been thinking about what it is to participate in the rights of women worldwide, and as my contribution I would suggest a perspective across the history of women’s movements where I’d like to attempt to highlight particular significant contributions from feminist thought over the last two centuries which I will invoke through a series of ten keywords – citizenship, suffrage, second sex, the personal is political, patriarchy, women’s studies, black feminism, gender, postcolonial feminism and intersectional feminism”, said Claire Joubert.

The message drove home the key idea of feminism as not just a movement for the liberation of women, but a broad social movement striving for the equality of each individual.

These concepts remain the most valuable and powerful tools for analysis and most precious conceptual resources for action, which we inherit from the history of feminism and of feminist political theories.

The seminar and discussion provided an academic perspective on women’s struggle for gender equality and also to raise awareness about the challenges on the advancement of gender equality as well as to reanalyse feminist thought both in Europe and in Indonesia.