When Hotel Grandkemang Transformed into an Artist Playground

It’s that time of the year again when Hotel Grandkemang Jakarta is transformed into an artistic playground as it hosts the annual Indonesian Contemporary Art & Design (ICAD), organized by Yayasan Design + Art Indonesia. Already in its eighth edition, the exhibition this year revolves around the theme “MURNI?”, which translates as “Pure”. 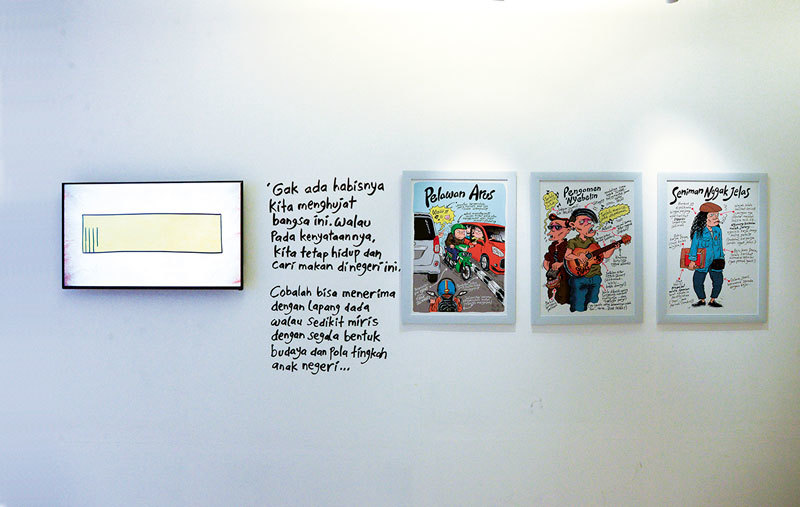 More than 50 designers and artists have been invited to showcase their interpretation of “purity” by creating statement, functional and special appearance works - the question mark at the end of the exhibition title encourages a more critical approach to the meaning of the word. Co-curator Harry Purwono explained that the word “murni” is often avoided in the Indonesian language as it implies a heavy burden.

“Nowadays, most people live for instant moments, and in the world of art, the process of creation tends to get overlooked,” he said. “We wanted to challenge the artists and designers who are part of this year’s ICAD to take a look at their works and ask themselves how ‘pure’ they really are - do they really come from my own mind, my observations?”

The participating artists have risen up to the challenge in the most creative and surprising ways. Artist The Popo, for instance, has contributed two murals in his trademark street-art style. The colourful and humorous renditions highlight the health benefits of avocados, yet the story behind his artworks is deeply touching. 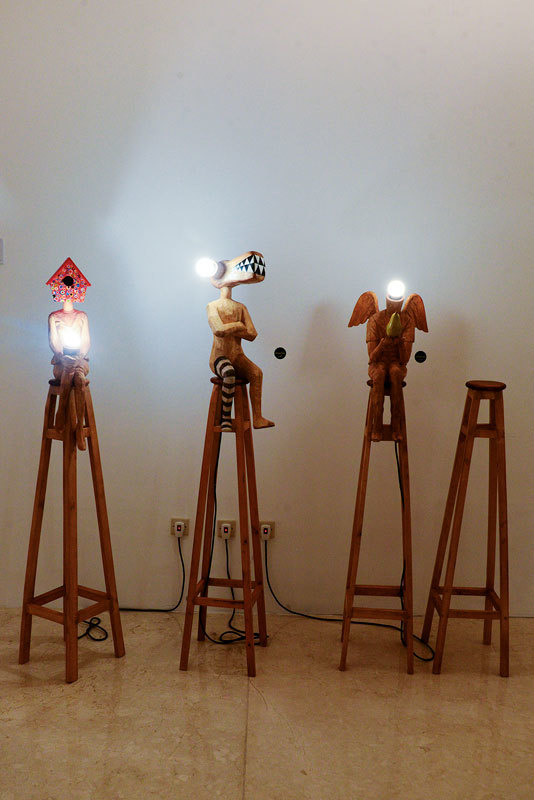 “I asked him about his connection to avocados,” Harry said. “The answer he gave me was most intriguing. The Popo’s parents had strong objections when he told them he wanted to be an artist - to a point where they simply threw away or destroyed his artworks.”

Their relationship suffered as a result, Harry added, but when The Popo was sick, he was surprised that his father visited him and brought him avocados - he recovered almost immediately, but not soon after, his father passed away.

“When he went to his parents’ house and began to clean up his father’s room, he found a complete documentation of his own works - from magazine articles to news clippings. As it turns out, his father had collected everything about his son he could find,” Harry continued. “He realized that extraordinary love is not always visible from the outside. The avocados have become a symbol of his father’s love for him.” 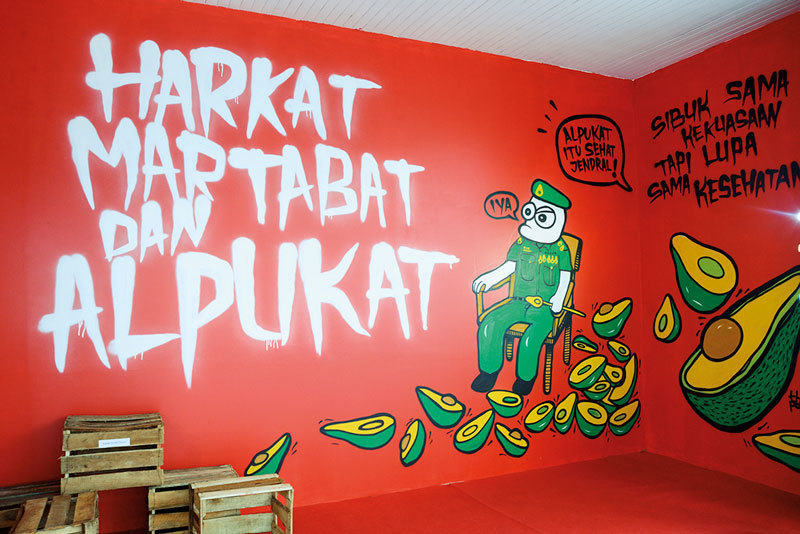 Teddy Soeriaatmadja’s melancholy “A Place for Us to Dream” is a room that features a bed and two nightstands. On the bed, one can see the shape of two bodies - not facing each other.

“The pureness of a relationship defines how we see togetherness,” his statement reads. “But being together doesn’t automatically mean that you share the same dreams and hopes. Sometimes, it just means being together in the literal sense of the word.”

Cartoonist Muhammad “Mice” Misrad presents a humorous series of drawings that plays with the stereotypes of what is typically and pure Indonesian, whereas Alit Ambara uses the common shape of a heart in his digital art to redefine its original meaning. 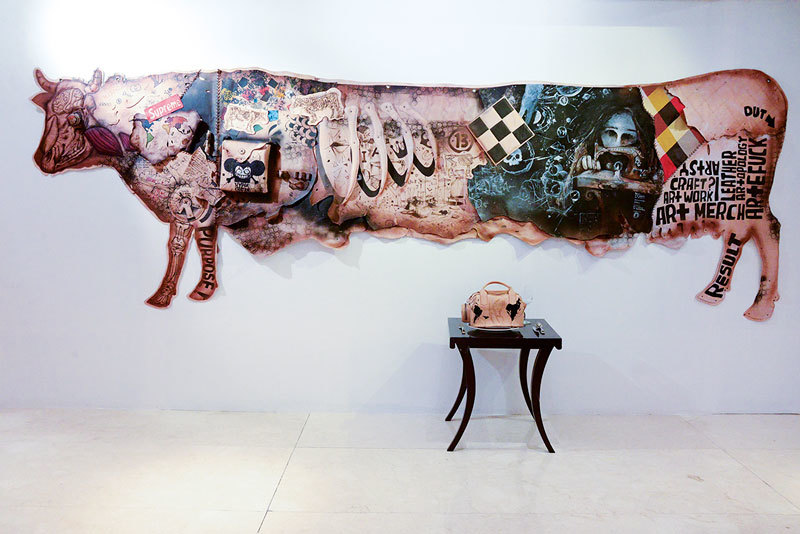 Altogether, ICAD 2017 continues to be innovative and creative - and a “pure” delight.

ICAD 2017: MURNI? runs through 15 November. Besides the exhibition, there will be a series of fringe events, including art talks and film screenings. Visit https://www.arturaicad.com/ for more information.