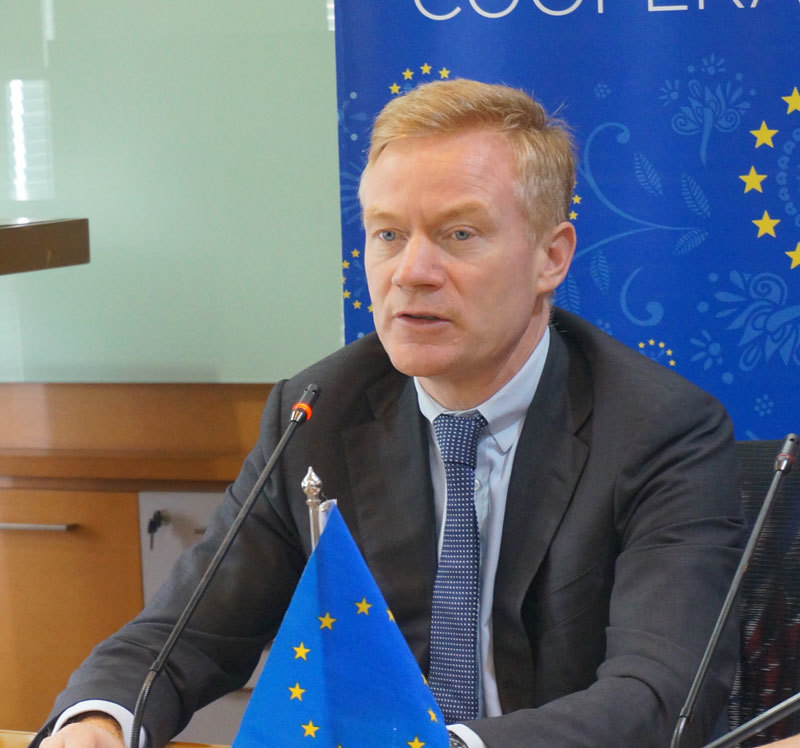 Europe Day is celebrated around the world, including Indonesia. It also serves as a reminder that EU is actively reaching out in other parts of the world as well as building closer ties with Indonesia and ASEAN. Throughout the month of May, EU is organizing interesting events where Indonesians will not only discover Europe’s culture and traditions but also learn more about the work of the EU in Indonesia, from political relations and development cooperation to cultural and educational exchanges.

To celebrate Europe Day this year, the EU is presenting numerous events for a month in Indonesia, such as the Lunch Time Debate on 3 May, which addresses experiences and approaches on fighting online hate speech as well as fake news while safeguarding freedom of expression. The debate will focus on how much regulation is needed and what the respective roles of the government and the industry are. EU will share a success story through the enactment of Code of Conduct on countering illegal hate speech online in cooperation with major IT providers. The event is held as part of the World Press Freedom Day conference and is open to WPFD participants.

On the following day, 4 May, the Czech Embassy will organise a violin concert by Jaroslav Sveceny, whereas the main event Europe on Screen 2017 will be held from 5 to 14 May in six cities across Indonesia and showcase 74 acclaimed films from 21 European countries (read: http://www.nowjakarta.co.id/showcasing-the-quality-of-european-films)

On 7 May, the people of Jakarta will all be invited to participate in the EU-ASEAN Run 2017. The 7km race will start at Intiland Tower (office building of the EU Mission) and finish at the ASEAN Secretariat. For more information visit http://bit.ly/euaseanrun. 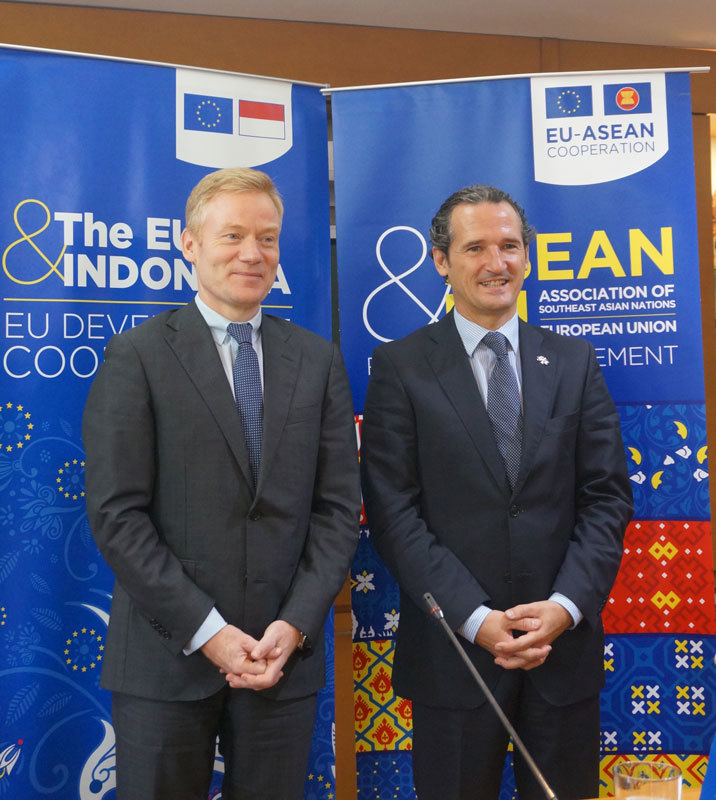 On 16 May, the EU Delegation to Indonesia, in cooperation with the EU Member States will launch its annual report on EU-Indonesia development cooperation (Blue Book). During the launch, representatives of the Indonesian government, parliament, civil society, international community, students and media will join a panel discussion on “Women Economic Empowerment”.

On 22 May, the Embassy of Italy and Istituto di Cultura will present a jazz concert featuring Serena Brancale Quartet. Serena Brancale, a young singer and songwriter from Bari, Italy, is known for a “melting pot” of various genres, sounds and ideas. The quartet is composed of Serena Brancale (voice), Mimmo Campanale (drums), Pepe Fortunato (keyboard) and Paolo Romano (bass).

On 23, the EU will hold the World Cities kick-off Conference, an EU project managed by the European Commission’s Directorate General for Regional and Urban Policy and implemented by GIZ International Services. The World Cities project will run exchanges in 2017-2018 with Australia, South Africa, South Korea and Indonesia. The Indonesian cities are Makassar and Semarang, while the selected EU cities are Sevilla (Spain) and Zagreb (Croatia).

On 24 May, there will be a Business Roundtable on Comprehensive Economic Partnership Agreement (CEPA). The objective of this roundtable is to increase the understanding of CEPA for the industry on both sides and invite them to voice recommendations for the negotiations of the agreement.