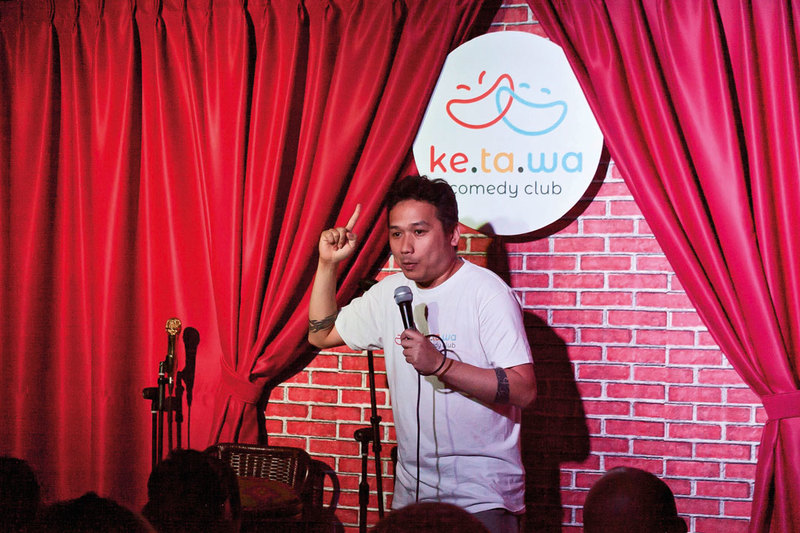 Ketawa Comedy Club was officially launched on 31 August with performances from the Mad About Comedy gang with brand new, never-before-seen material. On Monday, 2 September, the club hosted its first public comedy night, also featuring an all-star performance from the gang, plus a special headline performance by Malaysian funny man, Kavin Jay. 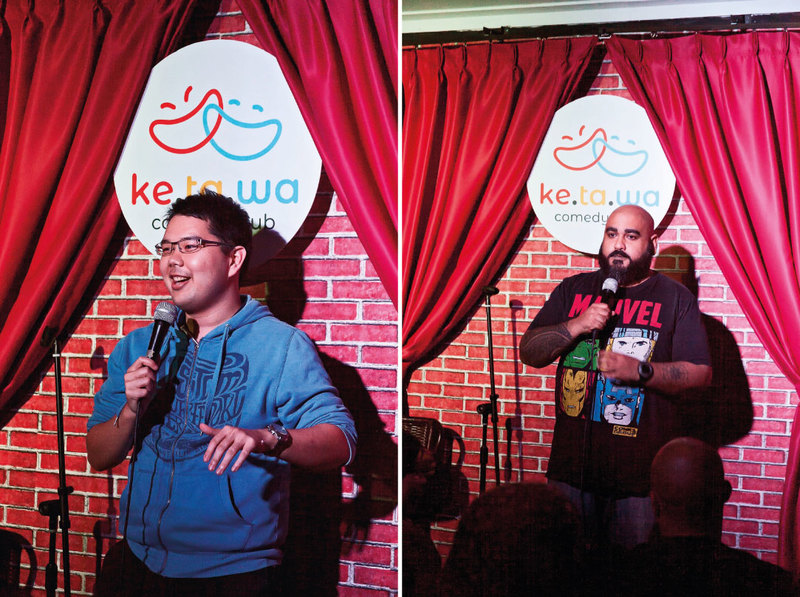 Part of the Mad About Comedy group, Mo Sidik and the gang left the crowd in tears with their hilarious routine delivered with a fresh vigour in celebration of Ketawa Comedy Club. Headliner Kavin Jay followed suit with an equally hilarious performance roasting everything from miracle ointment Tiger Balm to wholesome diet tips. The crowd went wild and jolly after the successful premier. A big thanks to Eamonn Sadler, Founder and CEO of Mad About Comedy and proprietor of Ketawa Comedy Club, for a launching event brilliantly done. Following the launch, Ketawa Comedy Club celebrated opening week by hosting a number of big-name comedians, both local and international, until 12 September. Some of the line-up included Raditya Dika, Pandji, Kavin Jay, Rindradana, Ligwina Hananto, Majelis Lucu Indonesia and more.

Located at Pangeran Antasari, South Jakarta, within a gas station above a ramen place and Astori Coffee, the theatre of Ketawa Comedy Club sets the stage intimately close to the audience, offering a warm atmosphere. Glitzy red curtain provides a classy backdrop for the stage, while an iconic laughing faces mural decorates the opposite side of the wall.

Ketawa Comedy Club’s sound system is designed by experienced sound artists to deliver optimum acoustic experience. With a capacity of 70 guests at café style or 90 without tables, the club is stand-up comedy’s official new home in Jakarta.