How can the Indonesian culture, in all its richness and diversity, be represented in four months without resorting to clichés? EUROPALIA, a multidisciplinary cultural festival held every two years to celebrate a designated country’s cultural heritage, presents answers. 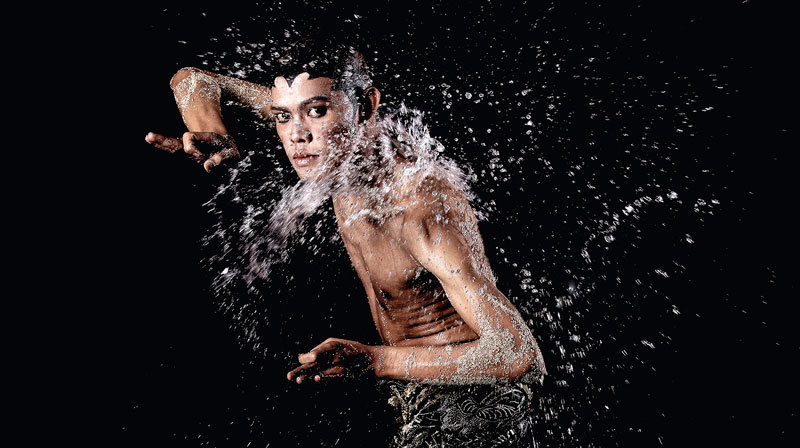 EUROPALIA Indonesia kicked off on 10 October and is set to reveal Indonesia in its most unexpected and contrasted forms in collaboration with Indonesian and European artists, curators and experts. The festival runs through 21 January in Brussels as well as other cities in Belgium and across Europe.

The ambitious programme offers a fresh perspective on Indonesia, showing that the country is not only rich in traditions but also strongly rooted in the present, as it features ancient statues and contemporary video installations, and Balinese gamelan music as well as experimental dance performances from Papua. 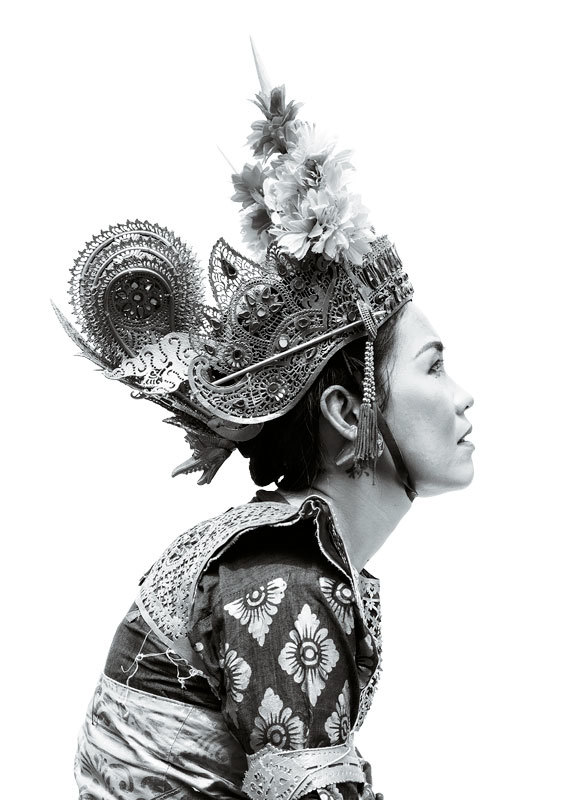 In Ancestors and Rituals, Indonesia is approached from an exciting perspective. Ancestral cults exist almost everywhere in Indonesia, interwoven in different religions and daily life. The opening exhibition Ancestors & Rituals (in BOZAR from October 11, curator: Daud Tanudirjo) recounts this story with top pieces from the National Museum in Jakarta. Barbara Raes enters into dialogue with the public and together with artists explores our own relationship with ancestors and rituals in a series of workshops. Rituals are also strongly present in music and dance, including the magnificent gamelan from Java and Bali, at the heart of many concerts and workshops on the programme.

Indonesia often conjures up images of lush flora and unusual fauna - but unfortunately, these are also coupled with environmental challenges. As such, Biodiversity cannot go unheeded. Central to this theme is our EUROPALIA Curator’s Award. A unique prize worth 25,000 euro awarded to an upcoming curator who will go on residence with three visual artists to work around the biodiversity theme. November’s literature programme also features a number of speakers on environmental themes.

The theme of Exchange is widely addressed in two other major exhibitions. Firstly, Archipel (in La Boverie, Liège from October 25) looks at Indonesia’s pioneering role as a maritime nation and places the cultural exchanges associated with this in the spotlight. In BOZAR, Power and other things (from October 18, curators: Charles Esche, Riksa Affiaty and Enin Suprianto) is a project with three different parts: an exhibition, residences and a symposium. The project looks at two centuries of art in Indonesia, from colonial relationships to contemporary themes such as migration. 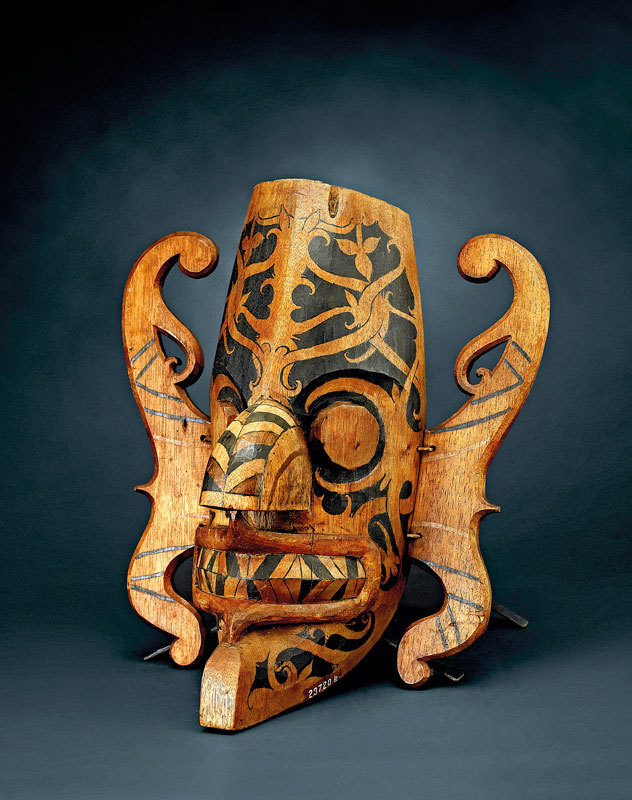 Themes that are highly topical in today’s world and which, via Indonesia, are explored from a broader perspective, re-situating our Eurocentric reflex. Various artists – Indonesian and European – make new works during residencies. A symposium in the Royal Museum for Central Africa (Tervuren) compares two colonial relationships: Indonesia/the Netherlands versus Congo/Belgium.

Exchange comes fully into its own in the music and performing arts programme. After all, EUROPALIA organizes numerous residencies in Indonesia and Europe that will result in new works. Thereby, Indonesians themselves also discover new aspects of their vast country and compare the dominant Javanese traditions with others, for example, Kalimantan and Sumatra. A large number of Indonesians are also coming to Europe for residencies and to set up new collaborations.

A conscious decision has been made to draw attention to as many regions of Indonesia as possible in order to allow different traditions to come into their own. Vocal and instrumental music from, amongst others, Sulawesi and numerous other projects will undoubtedly captivate audiences. European artists are traveling to Indonesia to work with local artists and start new productions.