The Beauty of Japanese Language and Culture

The Japanese culture and language has long fascinated people all over the world - it is no different in Indonesia. The Japan Foundation in Jakarta, which was first established in 1974, fosters international exchange in both fields. 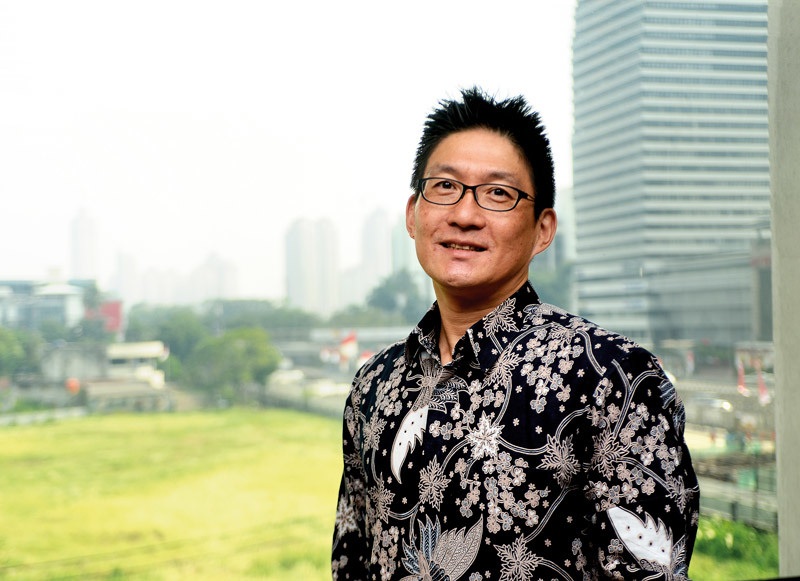 According to Tsukamoto Norihisa, Director General of the Japan Foundation, Jakarta, Indonesia is the second largest country when it comes to Japanese language learners, second only to China.

“But when we look at the numbers for high school students learning Japanese, Indonesia is actually on top of the list,” he said.

Recognizing this promising potential, the Japan Foundation’s biggest project at the moment is to send native Japanese speakers to high schools across the archipelago. This programme is part of “NIHONGO Partners”, where Japanese citizens are dispatched mainly to secondary schools in ASEAN countries to assist the local Japanese language teachers in teaching Japanese language and culture at schools.

When asked about the reason for the high number of Japanese language learners, Norihisa mused that - at least for the younger generation - it might be rooted in the country’s immersive pop culture.

“I think most Indonesians’ first introduction to Japanese language and culture is through comics and anime, especially for the high school students, so they are interested to learn more,” he explained. “Maybe it is different for university students who learn Japanese. They might also do it because of potential business opportunities, since we have more than 1000 Japanese companies in Indonesia.”

In the field of art and cultural exchange, the Japan Foundation is regularly hosting and organizing many different programmes.

“We hold theater performances and art exhibitions, and our focus is always on exchange between Indonesia and Japan,” Norihisa said, adding that the foundation is also active in the field of sports.

“We support Japanese traditional sports here in Indonesia, such as judo, and also have an exchange programme for football,” he explained. “Japanese may be more fond of baseball, but they begin to like football more and more.”

This is already the second stint for Norihisa at the Japan Foundation, Jakarta. After staying in Indonesia from 2004 to 2009, he returned to Tokyo for seven years and resumed the position as Director General in Jakarta in March 2016.

“Compared to the first time I was here, I feel that Jakarta did change,” he said. “People are more cheerful than they used to be. Maybe it’s because of the economy, or their president, but it is definitely something I noticed.”

Norihisa couldn’t be happier to be back in Jakarta. His job definitely keeps him busy, but whenever he can spare some time, he likes to immerse himself in Indonesia’s culture.

“I am very interested in the Indonesian film industry and like to watch as many movies as I can in my free time,” he said. “I also like to travel, be it for leisure or on business trips. I haven’t been to Kalimantan and Papua yet, so these two places are still on my list.”