The first ever International Indigenous Film Festival (IIFF) in Indonesia will showcase a series of films about outstanding indigenous life. Held in Ubud, Bali, the film festival highlights the struggles indigenous people face in Indonesia and around the world, but also communicate their wisdom and knowledge.

Bali seems to be just the right place for the first IIFF It's the right place to host the inaugural festival, as Indonesia is known to be home to more than 300 ethnic groups and 1.340 tribes (Indonesia Central Bureau of Statistics, 2010).

IIFF will take place from 26 to 29 January, 2018 at Paradiso Theatre, Ubud, Bali, in partnership with Handcrafted Films, If Not Us Then Who, and INFIS. A number of films, from short films to documentaries, will be screened during the festival, while filmmakers, producers and directors come together in various sharing sessions to discuss their works and other projects.

The majority of the films focus on the life on indigenous people, their faith, their deep connection with their land, their plight for survival as they defend the forests from land conversion, and their challenges in facing marginalization.

The profits of IIFF will go to some of the young filmmakers in Indonesia who will participate in this festival, as they still need support in order to be able to tell their stories and find solutions that will benefit many communities throughout Indonesia. 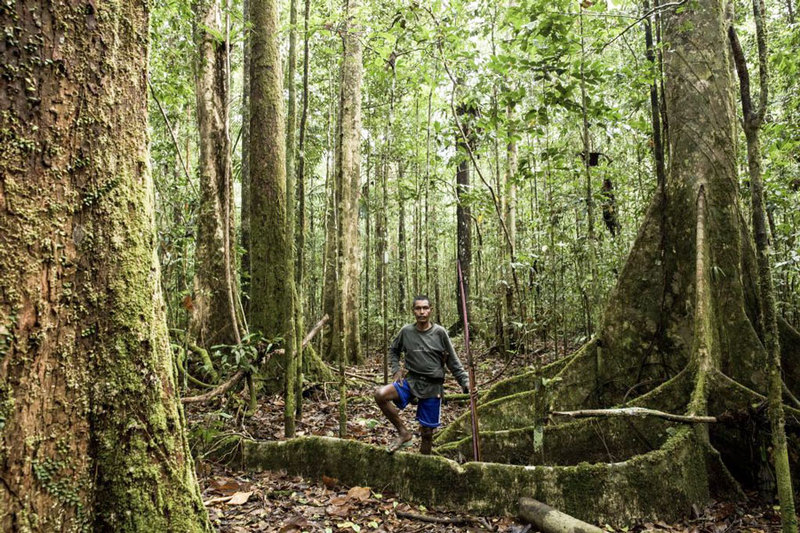 The festival will open with a dance performance by traditional Dayak dancers, and two specially selected feature films. On the last day, a workshop for young activist filmmakers under the title “How to Make Effective and Powerful Documentaries” will be held.

Tickets are available for individual films, day pass, and three-day pass for entry to all films, priced between IDR 50.000 and IDR 800.000. The festival also provides tickets that include access to the Q&Asessions with the filmmakers. For those who purchase their ticket before December 25, 2017, the three-day pass will only cost IDR 600,000.

Besides film screenings and discussions, IIFF will also host a photography exhibition by David Metcalf. “Ancestral Expressions” expresses the beauty and wisdom of the First Nations people and can be seen during the whole month of January at Paradiso Theatre. 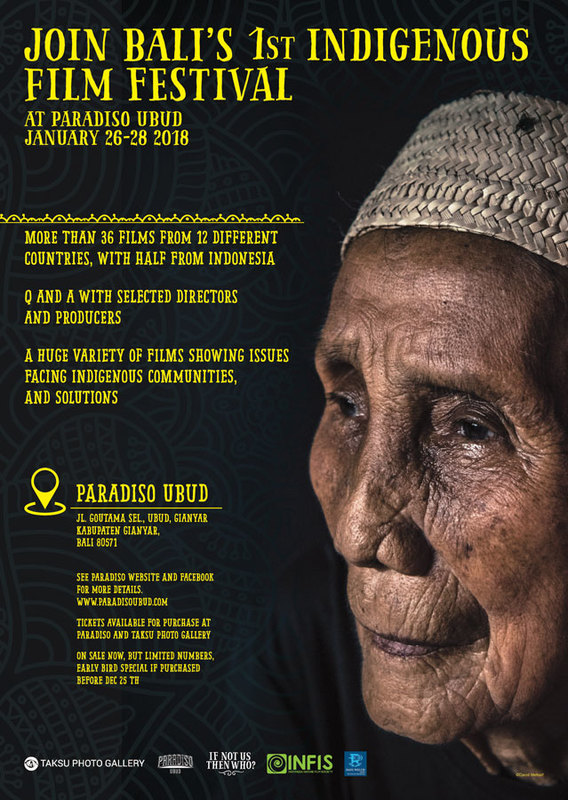 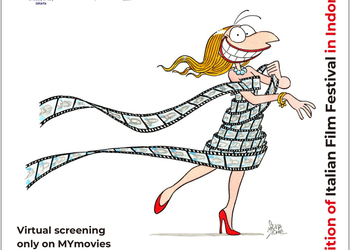