Europe on Screen Shows a Selection of the Best European Films

Film making today goes beyond entertainment and creative expression, contributing to education, social changes and trendsetting. Based on this theory, the Europe on Screen Film Festival returns this year to attract film enthusiasts across Indonesia and to celebrate the diversity of European movies. 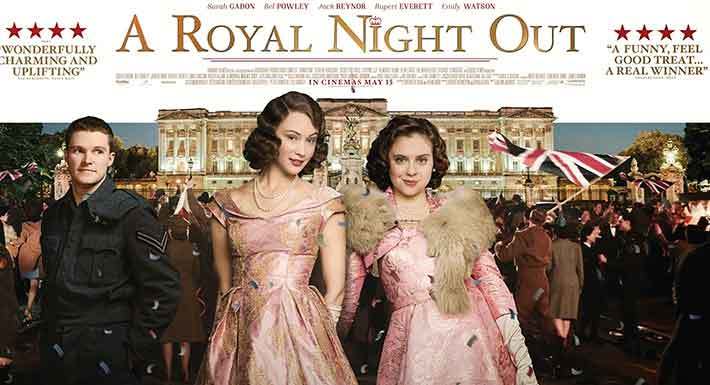 The event shows a selection of the best European films which will be screened in Jakarta, Medan, Bandung, Yogyakarta, Surabaya and Bali, from April 29 to May 8. The movies are divided into three categories. Moviegoers shouldn’t miss the Xtra Section that features 16 award-winning and box office movies like The Price of Fame, Admiral, A Royal Night Out and many more. For those who prefer indie and cult movies, opt for the Discovery Section where you will be invited to watch movies by renowned European directors like Roy Anderson’s A Pigeon Sat on a Branch Reflecting on Existence, which won a Golden Lion at the 2014 Venice Film Festival. And for documentary fans, films in the Docu Section like 1916, The Irish Rebellion or Congo Business Case, will broaden your historical and political knowledge. 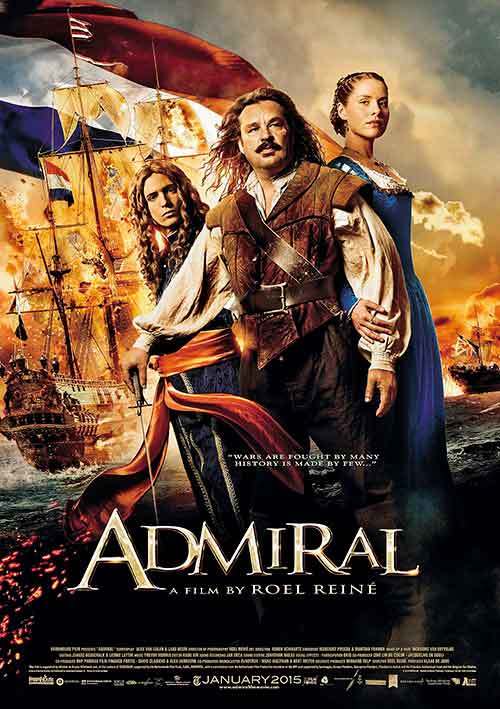