Germany is well known for its achievements in the field of science and technology. It has, however, been quite a challenge to spark enthusiasm for these topics among the younger generation. The Science Film Festival, one of Goethe-Institut’s most successful and biggest projects, aims to change that. 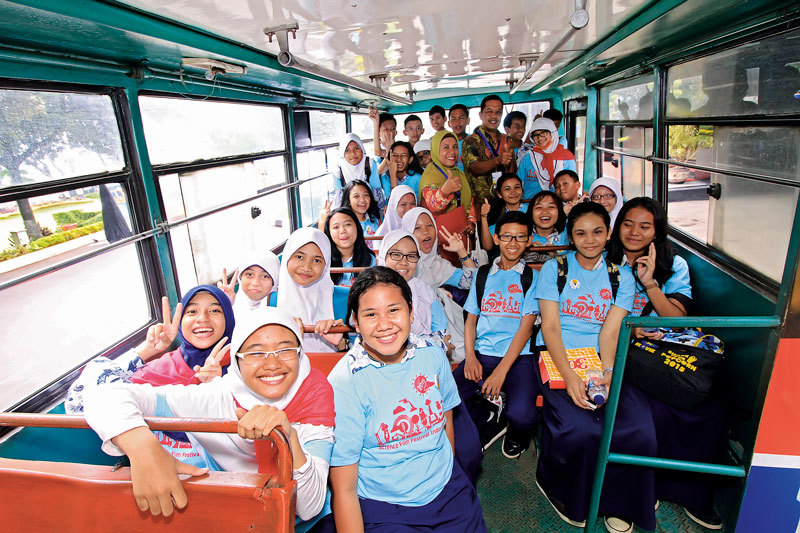 The Science Film Festival was first initiated by the Goethe-Institut Thailand in 2005 and has since expanded to many countries in Southeast Asia and beyond. The festival features films that communicate science and technology in an entertaining and comprehensible way for children aged 9-14 years, as well as a wider audience.

Through this approach, the festival combines education and entertainment and demonstrates that communicating and learning about science and technology can be great fun, as it also includes hands-on experiments, where the participating children - guided by a dedicated team of volunteers - can make scientific discoveries themselves.

The Science Film Festival in Indonesia will be held for the 8th time this year under the theme “Anthropocene”. As long as humans have existed, they have been utilizing and altering our environment. Industrialization, in particular, has contributed to the unmistakable and often irreversible fingerprint that we are making upon the Earth.

Today, the human imprint is so deep and pervasive that scientists, policymakers, and society are considering whether human-caused changes are affecting the geological record over the long term – whether we are, in fact living in a new geological era. 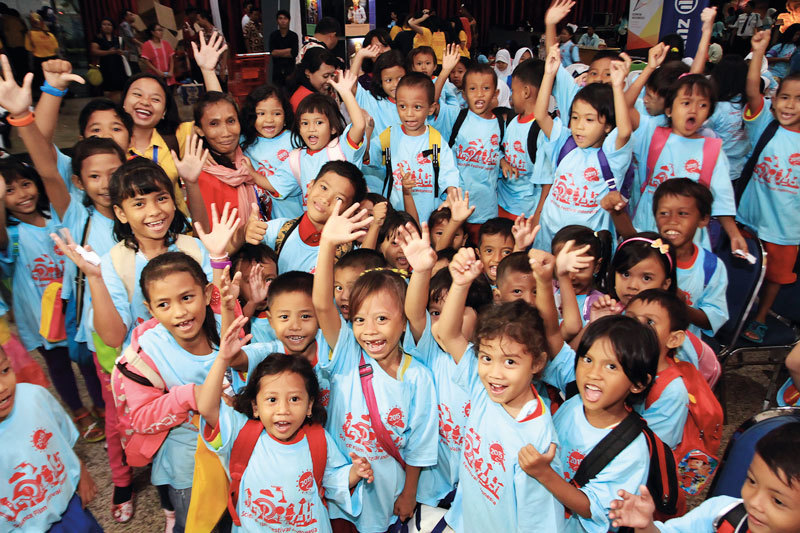 Through selected topics such as urbanization, mobility, nature, evolution, food, and human machine interaction, the Science Film Festival explores the past, present, and future of humanity in 2017.

Last year, the festival attracted almost 50.000 visitors in Indonesia - the number has been growing steadily since its first edition in 2009. In 2017, the Goethe-Institut will bring the Science Film Festival to 38 cities across the archipelago, including remote places such as Waingapu, Maumere, Waibakul and Merauke.