Entering its fourth year, Plaza Indonesia Film Festival (PIFF) 2018 will feature the best films from Indonesia and abroad, under the theme “Lovephilosophy”, which showcases the spectrum of romance and love stories on the screen.

The festival will take place at XXI Plaza Indonesia from 26 February to 2 March, 2018. In collaboration with the Film Factory as curator, PlFF 2018 will present 10 films from various genres, including drama and animation, and most of which were first launched in 2017.

“Lovephilosophy” is a selection of films with multidimensional elements and shows love from its good and bad side, translated into both dark and bright colours of cinematography. 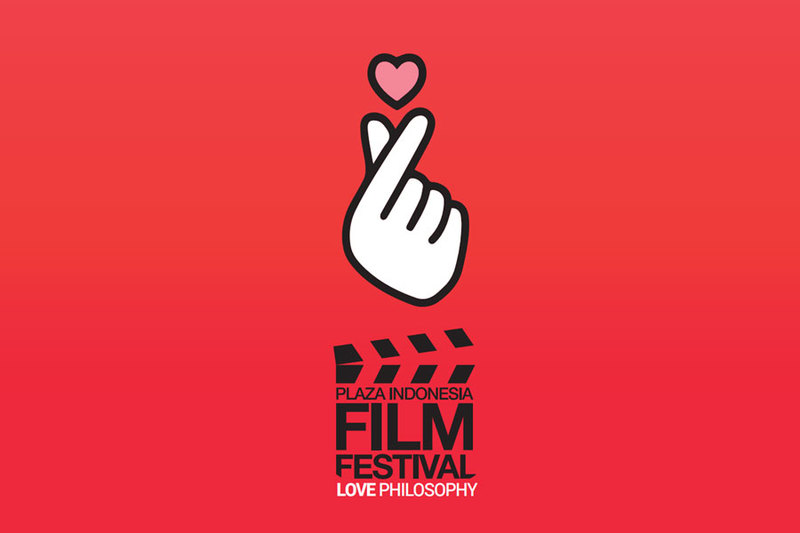 Foreign films that will be shown include “On Body and Soul” (Hungary), “FÉLICITÉ: (France), “Loveless” (Russia), “Loving Vincent” (Poland), “The Square” (Sweden), and last year’s winner at Cannes Festival for Best Director, “The Beguiled” (USA).

Indonesian features cover a wide range of topics, from a story of two siblings to the love between a man and a woman, and a tortured love in “Sekala Niskala”, “Night Bus”, “The Gift” and “Laut Bercerita”.

In addition to the film screenings, PIFF 2018 also hosts a Movie Clinic, which will feature a discussion with industry experts, such as
veteran actress Christine hakim, actor Reza Hakim, director Lucky Kuswandi and scriptwriter Ernest Prakasa.

To support the creative industry in the country and nurture the future generation of Indonesian cinematographers, PIFF also organizes a Short Film Competition.

For more information about tickets and the screening schedule, visit piff.plazaindonesia.com.