Showcasing the Quality of European Films

The popular film festival Europe on Screen 2017 returns to Indonesia this May! Film buffs will have the chance to enjoy high quality European movies from 5 to 14 May in six cities across Indonesia, namely Jakarta, Bandung, Denpasar, Medan, Surabaya and Yogyakarta. 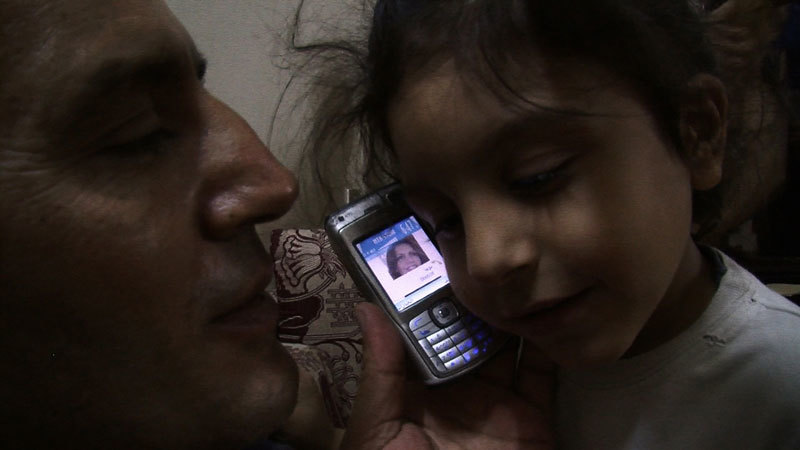 Already in its 17th edition this year, the festival will be screening 74 films from highly acclaimed European filmmakers from 21 countries, including the winner of the Berlin Film Festival, an Oscar-winning film, a Golden Globe winner and the Best European Film of 2016. The screenings are free, and all films come with Indonesian subtitles.

The festival is a joint initiative of the European embassies and cultural institutions in Indonesia. It was held for the first time in 1990 with a second edition in 1999. As of 2003, the festival has been held annually under the banner “Europe on Screen”. 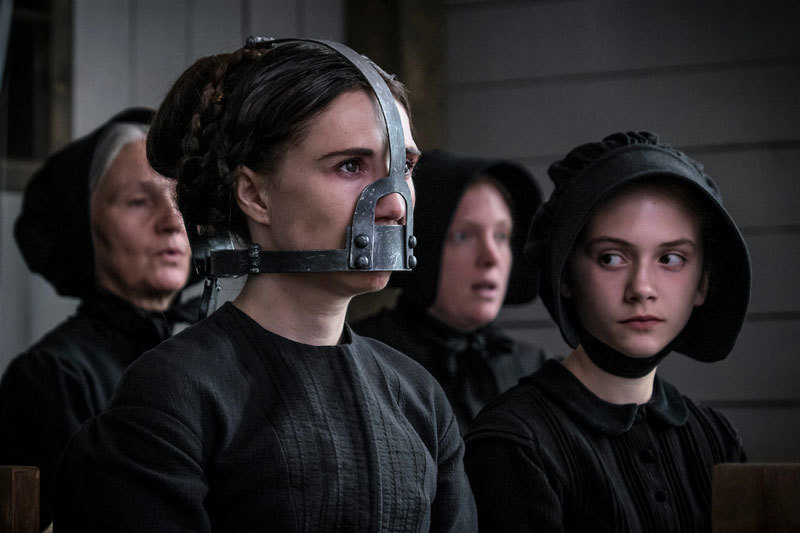 According to Orlow Seunke, the Festival Director who has been appointed to head the festival 2012, the festival has a solid foundation, proven by the number of enthusiastic spectators that keeps growing. Last year, the festival drew 21.886 people to the cinemas, whereas this year, Orlow is optimistic that Europe on Screen can reach at least 22.000 spectators.

The festival cooperates with the European Union, embassies and cultural centres, such as the Dutch Embassy and Erasmus Huis, the German Embassy and Goethe-Institut, the British Council, the Istituto Italiano and the French Embassy  and Institut Francais. 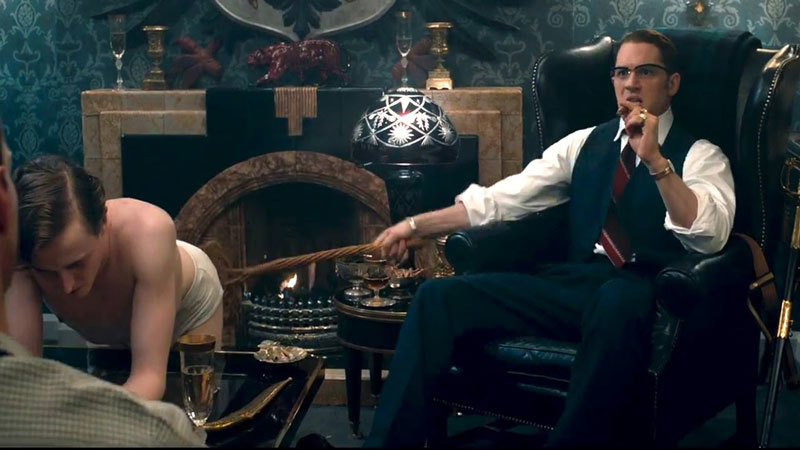 A novelty this year are additional venues for the screening: Kineforum in Central Jakarta, as well as as Gandaria City Mall and Bintaro XChange Shopping Mall that will host the open air screenings. The festival is also partnering with SAE Film to invite four guests to come to Indonesia; writer-director Martin Koolhoven (Brimstone), producer Jeroen Beker (The Paradise Suite), actor Andrzej Chyra (Carte Blanche and 11 Minutes) and documentary filmmaker Marko Rohr (Tale of a Lake). They will give four master-classes and attend Q&A sessions at the SAE Film Institute and Universitas Multimedia Nusantara.

The festival is divided in three main sections (Xtra, Discovery and Docu). Side sections include a special segment of six retrospective films, three Alfred Hitchcock films and three Luis Bunuel films as well as eleven films for open air screenings. 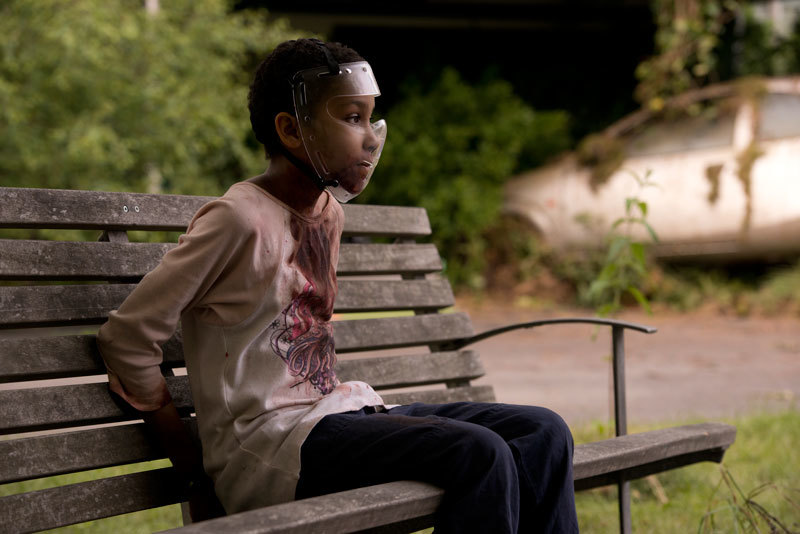 The Xtra section features all the films that were box office hits in Europe and/ or Oscar and Cannes winners, such as “A Man Called Ove”, “Brimstone”, “Elle”, Eye in the Sky”, “Legend” and many more.

Meanwhile, the Discovery section invites audiences to discover unique films from talented or emerging directors. It includes “Son of Saul”, the horror film “Goodnight Mommy” and “Room”, for which Brie Larson was awarded an Oscar as Best Actress.