The indigenous group of Dayak Iban, West Kalimantan have a commitment to protect the forest as their source of livelihood.

In the midst of the climate crisis and for their efforts to manage and protect their forests sustainably, the community was awarded an Equator Prize 2019 together with 22 other local and indigenous communities across the globe from the United Nations Development Programme (UNDP). The judgement based on innovative solutions based on nature is meant to overcome the challenges of climate change, the environment and poverty.

The award ceremony was hosted on 24 September 2019 at the week of the 74th United Nations’ General Assembly in New York. Other winners came from Benin, Brazil, Cameroon, Ecuador, India, Kenya, Micronesia, Nigeria, Pakistan, Peru, Tanzania and Vanuatu. The winners have joined a network of 223 communities from 78 countries that have received the awards since 2002. 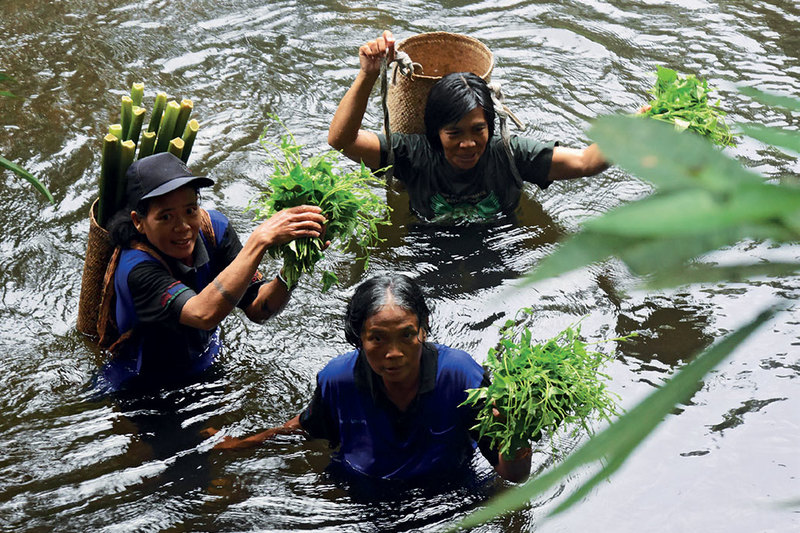 At the SDG’s Talk Vol. 10 held by the UNDP Indonesia in collaboration with Kalimantan Forest (KalFor) Project on 25 February at the Greenhouse Co-working Space, Jakarta which brought the theme Saving Our Forest, Indigenous Communities and Climate Change presented the chief leader of 270 people living in a communal space called rumah betang or gigantic traditional house also the recipient of UNDP Equator Prize 2019, Bandi “Apai Janggut” and an elder of Sungai Utik community, Kristiana Banang to share the story on how the community can protect their forests traditionally with their local wisdoms. 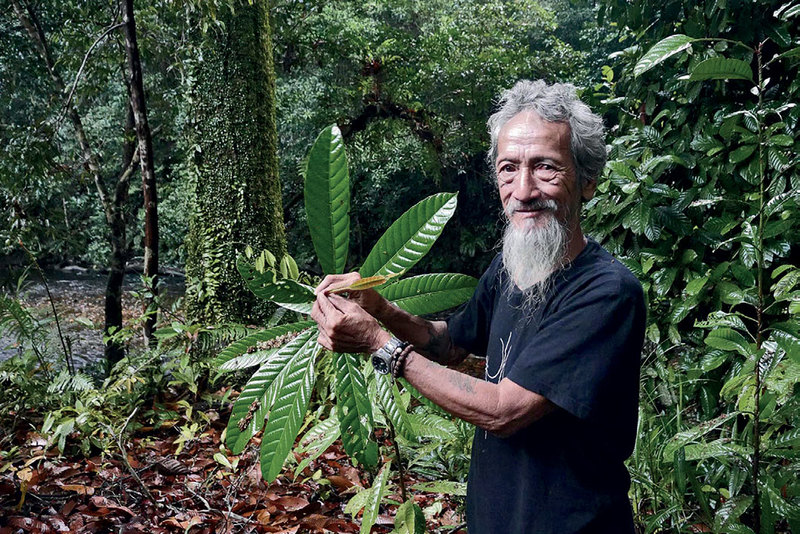 For Apai Janggut –in Dayak Iban language apai means sir- he and the community never thought that what they do for the forest was awarded a great prize because they just do according to what their ancestors advocated, which is protecting the forest, which in turn means preserving life.

The community of Dayak Iban is part of the Ibanik tribe group spread across Malaysia. They came to Kapuas Hulu, the majority of which were Dayak Tamambaloh sub-tribes. Both of them made a peace agreement and live in harmony.

At their rumah betang, which was built in the 1970s and has the length of 216 metres wide with 28 chambers or doors, became a point to start all the efforts of forests protection. All the community were gathered in the ruai or hall, one of the parts of the house, to deliberate and manage on forest mapping. They held a dialogue and shared the assignments.

“We don’t have money to map our customary forest. Together with the community we map the forest inherited from Dayak Tamambaloh people step-by-step. We divided the task into four groups, two groups went upstream and two more groups went downstream to determine the boundaries of the forest area with villages,” according to Apai Janggut. 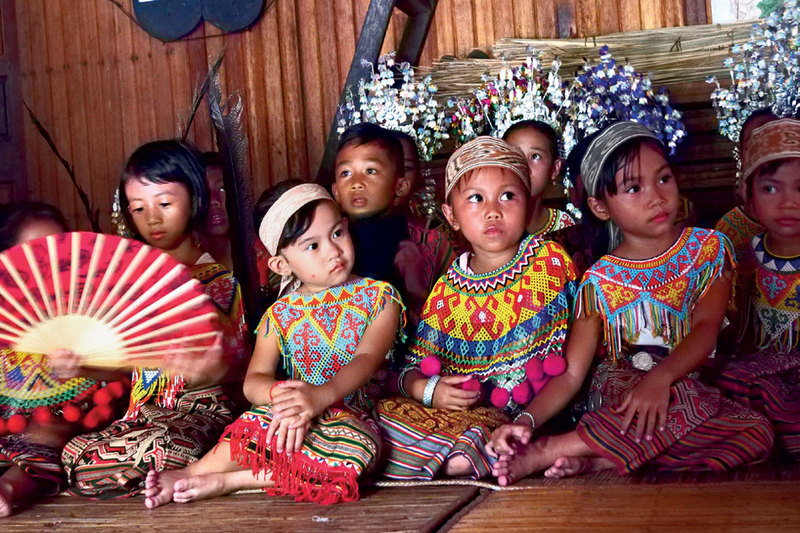 He also shared that the people of Dayak Iban community in Sungai Utik were introduced and given education about the forest ever since they were little, even when they were in the womb, in order for them to love their forest and environments and therefore to protect it. The parents let their children go down to the forests and teach the local wisdom and customs in protecting the forest. And they also understand it through their rituals, traditional ceremonies, songs and dances.

“We won’t mortgage our forests for the sake of momentary interests. For us, it’s our principle that the forest is our father, the land is our mother and the water is our blood. Without these elements we can’t live,“ Kristiana added.

It’s compulsory for the Dayak Iban community to go to the fields even when they’re busy. They have to know the condition of the forest and participate in every activity related with their forest. They treat the forest based on their local wisdom and customs from their ancestors in order to rice varieties, trees, plants and other natural resources in the forest are not lost.

Apai Janggut explained that the cooperation between the customary leader and the community run very well. They have very strict regulations and those who violate the customary law will be punished.

“The community can’t cut down the trees and use forest land as they like. If they cut down one tree, they have to replace it with two trees. And, they can cut down trees bigger than two metres in diameter. It is the same with hunting animals, not all animals can be killed. These are traditional rules that they have to obey. And our community are very afraid in breaking the rules. Forest products can’t be for business because they are for our lives,” Apai Janggut, who has also mastered vast environmental terminologies, revealed the community’s local wisdom in saving their forest.