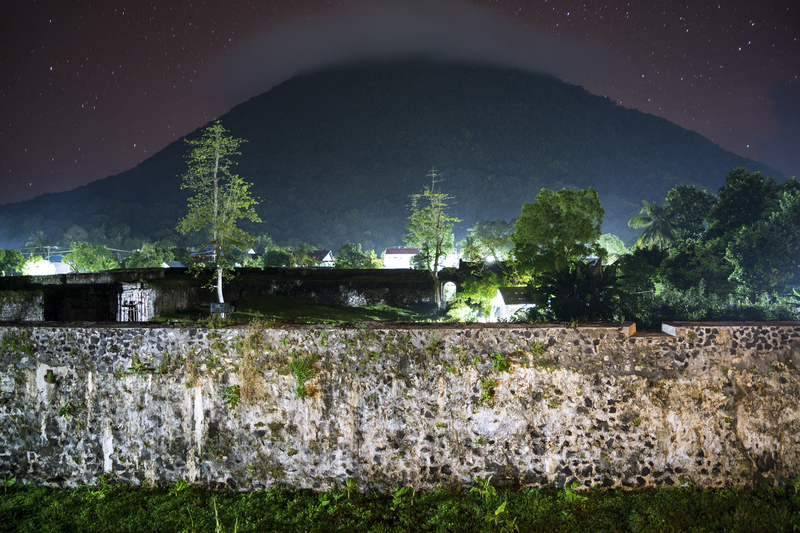 The mountainous Banda Archipelago in Maluku, Indonesia is inextricably linked to the maritime history of the Netherlands. Starting from the question of how the turbulent past influences the present and future, documentary photographer Isabelle Boon photographed the youth of the islands.

As we know from history, the Banda archipelago was the only place on earth where nutmeg and mace were grown until the mid-18th century. The enormous demand for these spices made Banda an important trading center. Vereenigde Oostindische Compagnie (VOC), the Dutch East India Company claimed its dominant role in the lucrative spice trade. No means were to harsh to gain and keep their monopoly. 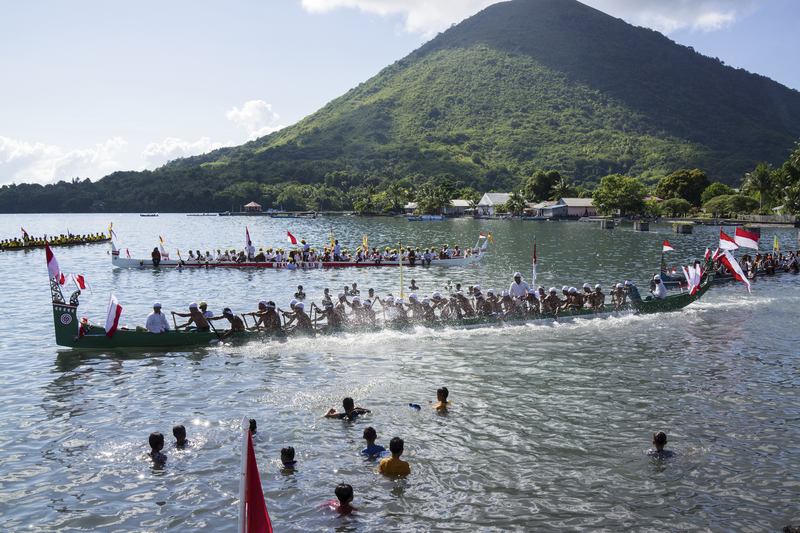 Due to "violation" of an enforced contract, the VOC sent a punitive expedition in 1621 under the leadership of Jan Pieterszoon Coen (1587-1629) to conquer Pulau Lontar (Banda Besar). His performance is regarded as the gruesome final scene of a step-by-step conquest of the Banda Archipelago by the VOC. The Dutch regarded the islands as their own territory after the bloody conquest and introduced the systematic cultivation of nutmeg trees with perken (plantations), perkeniers (supervisors) and forced labor. To this day, the Dutch colonial presence still resonates in the culture and landscape of the islands.

Banda Archipelago is always interesting to be documented by professional photographers and documentary filmmakers with some  presenting very good works, bringing to life its history and famous panoramas as well as the culture of the local people. One of theseis Isabelle Boon (1972) who works in the Netherlands and around the world. Her style is pure, direct, intuitive and intimate. Through her works, she tries to make as much use natural light as possible and looks for spontaneous moments. 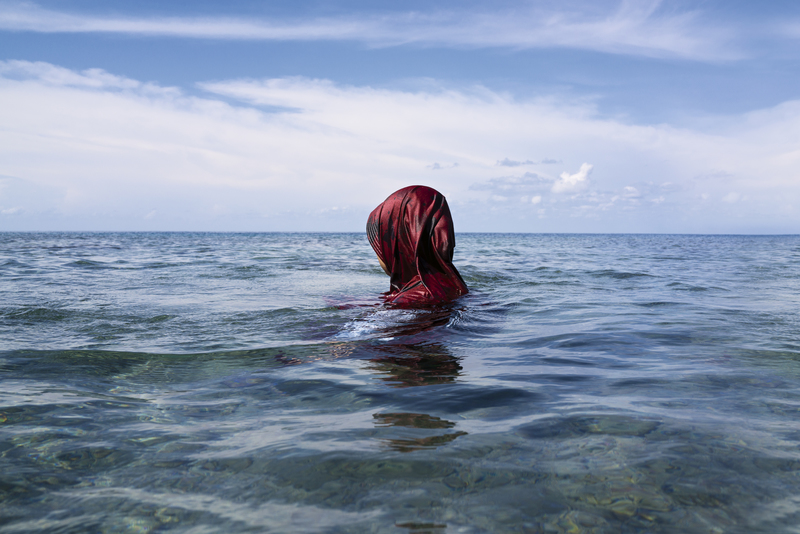 Erasmus Huis Jakarta opened the Isabelle Boon’s multimedia exhibition I Love Banda, a joint exhibition by the photographer and the Netherlands Maritime Museum (24/3). The exhibition, which will run until 17 June at the Erasmus Huis, focuses on today’s Banda. Six young islanders - with whom the photographer built up a special bond - play the leading role in I Love Banda, a visual narrative that a first glance seems to be straightforward. 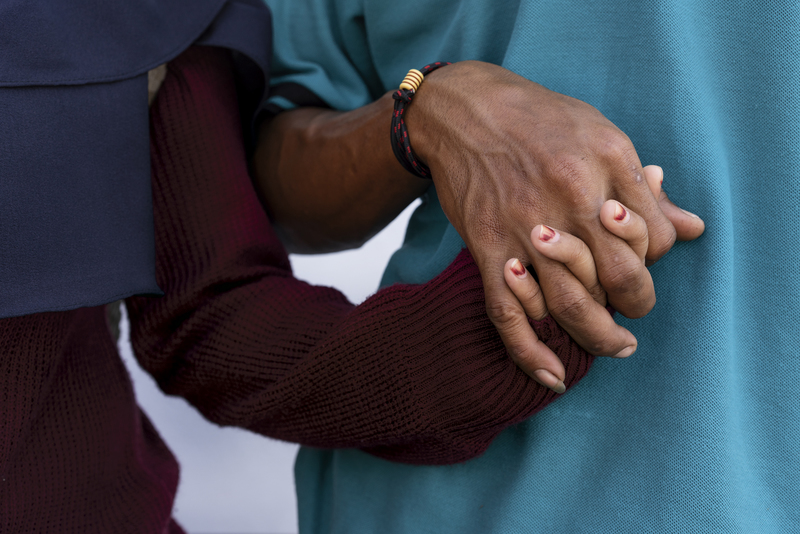 Isabelle Boon shows images of the personal lives of Mega Vani, Karis, Ulfa, Ode, Nabila and Nyellow, of their heritage from way before until long after Dutch rule, of the characteristics of the archipelago and the dynamics of everyday life. On closer inspection, we will see how past and present interact and hot it tells stories about culture, identity and religion.  Among her theme are scenes of from her subjects’ personal life, the typical atmosphere of the island group and dynamic of life of the island. From the perspectives, dreams and ambitions of those young islanders, we learn to understand the Banda islands as a place in the present time.

I Love Banda’s Indonesian premiere follows its showing at the Maritime Museum in 2021. While preparing that exhibition, curators turned their attention to an extraordinary manuscript at the National Maritime Museum collection: the Hikayat by M.S. Neirabatij. Written in 1922, the Hikayat offers a unique perspective on the island’s group maritime history. The facsimile of the manuscript displayed at the Erasmus Huis library accompanying the exhibition. A transcript and the summary of the manuscript can be found at the National Maritime Museum website, enabling people around Indonesia to see the hikayat.