Indonesian choir group Batavia Madrigal Singers (BMS), led by conductor Avip Priatna, have won the grand prize at the 51st Tolosa Choral Contest in Tolosa, Spain. The competition, which ran from 31 October to 3 November, is considered as one of the oldest and most prestigious choir contests in the world. This victory adds to the list of BMS achievements as well as making Indonesia famous in the eyes of the international world.

It was not the first time BMS joined the Tolosa Choral Contest. They started performing in the contest in 2016 and won the grand prize, then in 2017 and 2018 they also astonished the judges and audience. 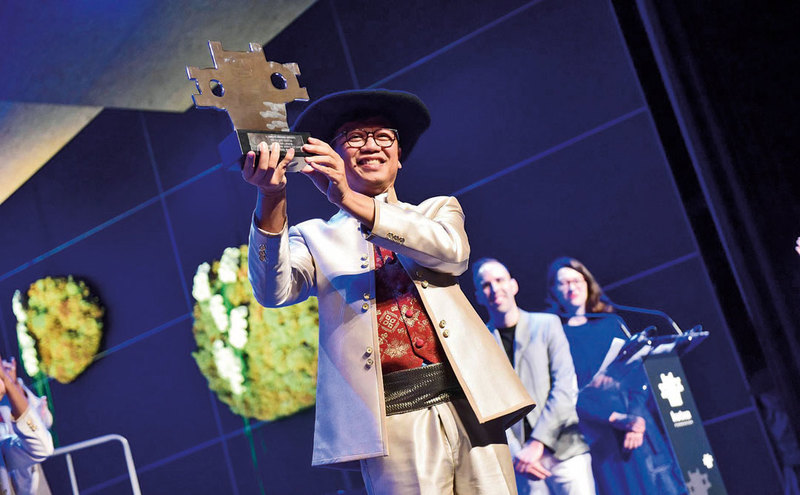 This year, in addition to winning the grand prize, BMS also won three other titles. The first was the first winner in the Polyphony category, defeating JCA National Youth Choir from Japan and Männerstimmen Basel from Switzerland. Then, first place in the category of Basque and Popular Music, defeated the JCA National Youth Choir and Pa Saulei from Latvia, and also won Audience Prize award.

“We mastered the technique and with song choices that were not monotonous and more varied, the jury was fascinated by our performance,” Avip Priatna explained. 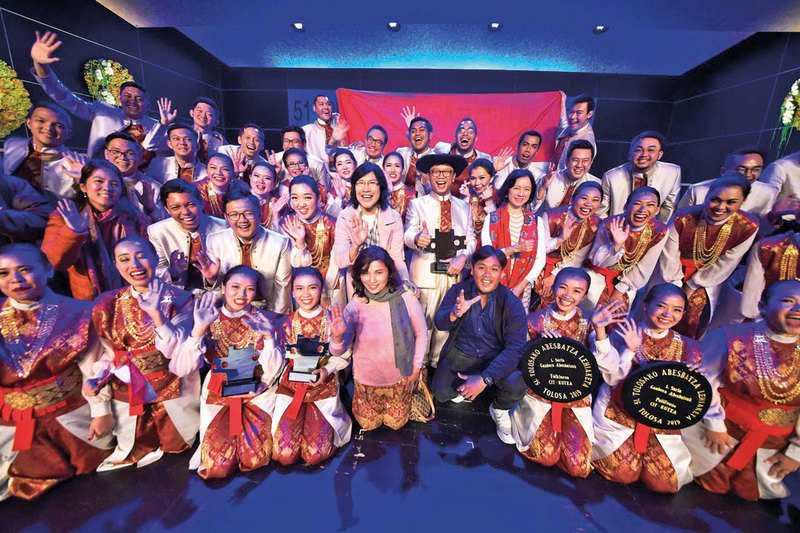 Avip, who is also the Music Director of The Resonanz Music Studio, expressed his hopes for the government. “I am grateful for this achievement, which reflects a good mix of Indonesian talent with hard work, discipline, commitment and the support of many parties involved. I hope this sort of endeavour will be supported by the government in the way the government supports sports.” BMS’s achievement in the 2019 Tolosa Choral Contest event qualified them to compete in the 32nd European Grand Prix for Choral Singing (EGP) competition, which will be held in Debrecen, Hungary, on 8 July 2020.