For the Love of Classical Music

From church choirs to international concerts, Arkadius Ari Wibowo, affectionately called Ari, has never felt more certain in his calling to pursue a career in classical music. His passion was most visible at the concert held on July 8 at the Goethe-Institut Jakarta. Classical music, Ari believes, deserves to be in the mainstream now more than ever. 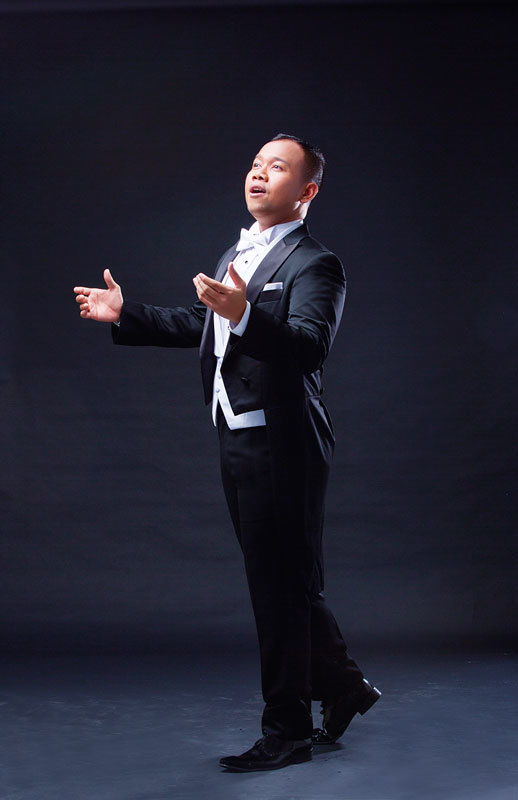 Through the performances, Ari sought to share his talents and passion, as well as a well-intentioned dream to introduce to the masses the beauty of classical music, which has thus far been seen as something that’s not quite for everyone. The success of the concert, which was provided free of charge, proved that Ari nailed it.

Ari began his musical career at the age of seven, by joining the children’s choir at Tarakanita II Elementary School and the parish choir of the Santa Perawan Maria Ratu Catholic Church in Jakarta.

He has never looked back, always adamant to have a career in classical music. 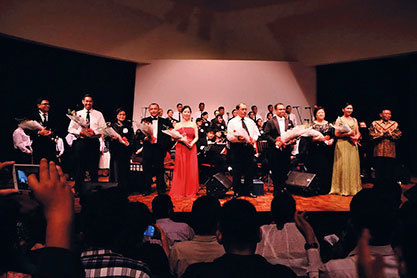 Aside from his musical training, Ari has also managed to graduate with a degree in German Literature from the University of Indonesia.

His accomplishments suggest Ari is doing something right. In 2014, he was selected to represent Indonesia at the Asian Youth Choir at Niigata Asian Culture Festival in Japan.

In a bid to share his love for classical music, Ari then founded a classical music group called The Arc Music. Beginning with four members, the group now has a consistently growing number of dedicated musicians.

“The Arc Music is a shelter for musicians in the genre and anyone else who feels like there’s an unfilled gap for their passion for classical music. We seek to develop and improve talents as well as promote classical music in Indonesia,” said Ari.