The rising violinist virtuoso Iskandar Widjaja launched his newest single, Spirited Away. He shared his life experience to NOW! Jakarta in an exclusive interview.

Like the soothing gentle wind in the air, we felt the soft breath of musical nuances from the violinist. The violin sounds became fragile and eventually faded in sparkling tremolo. It was a piece from the latest single of Iskandar Widjaja, Spirited Away, officially released on 13 March.

The music video shows a modest home studio dominated in white aesthetic concept, featuring the violinist together with Indonesian celebrity Luna Maya. His spirits were strengthened through choreography of synchronised hands. It shows a kind of symbolism and mirror expression between Iskandar and Luna, as Iskandar admitted that Luna’s role is like a female version of him in a hypnotising mirrored scene.

“When I tell the stories from my personal life experience through my violin voice, I get closer relationship with my fans and those who listens my songs. This work is very personal and honest,” Iskandar Widjaja explained on the press conference. 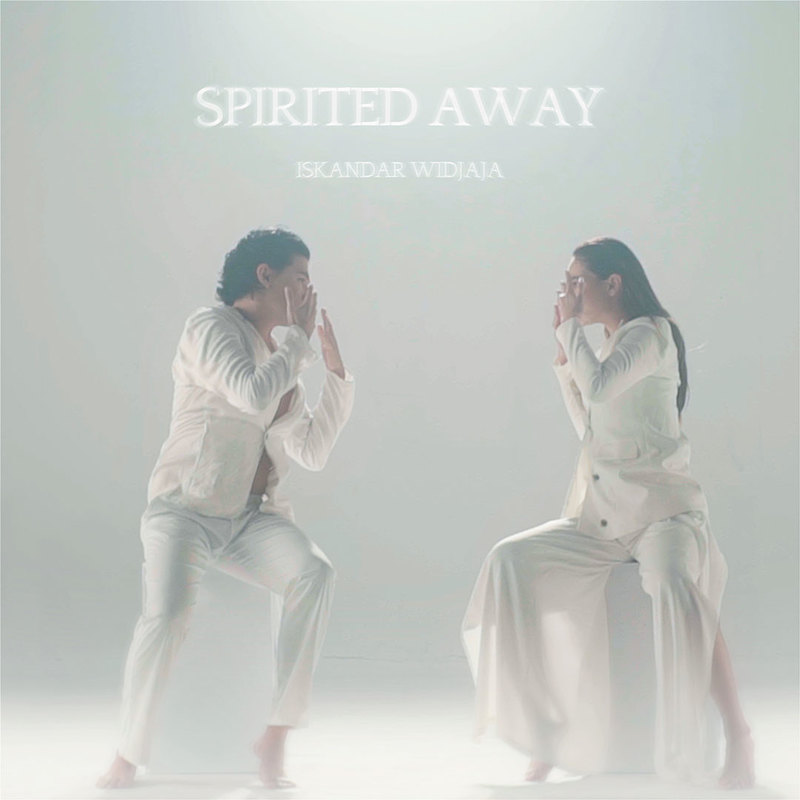 Until now, Iskandar always focused on classical music recording together with major labels like Sony Classic and released his recordings from well-known classical musicians, such as Christoph Eschenbach Fazil Say (as a composer) and German Symphony Orchestra Berlin. Iskandar idolizes Bach’s works which his music he admitted as his ‘religion’. For this reason, clarity in Bach’s music is the only thing that can be associated with Spirited Away. Iskandar also acknowledged that when he was in a state of ‘heartache’ but combined it with feelings of independence and freedom, it was as if the pain he felt could provide wings for flying.

“Being emotionally hurt while also feeling strong is a strange combination. And then around 3am, the inspiration for the song flowed out of me. It was when I thought about the video for the single. When I was on a treadmill in a gym, Luna Maya just crossed my mind and I immediately texted her. All the creative processes take place spontaneously just like that,” Iskandar revealed the story behind his creative process.

Born in Berlin, Iskandar Widjaja started learning the violin at the age of four. The grandson of Udin Widjaja, a violinist of the state palace during the Soekarno’s era, he learned the violin for the first time with the Suzuki technique under Susan Mann’s supervision. At the age of 11, Iskandar was accepted as an extraordinary student at the Hans Eisler Academy of Music. His skill in playing the violin has led Iskandar to win various world music competitions such as the 21st Concorso Violinistico Internazionale Andrea Postacchini. Iskandar managed to win the title “Best Bach” and “Best Beethoven Sonata” in the competition.