Swedish music, podcast and video streaming service Spotify that has enabled users worldwide to have access to millions of songs recently celebrated its first anniversary in Indonesia. 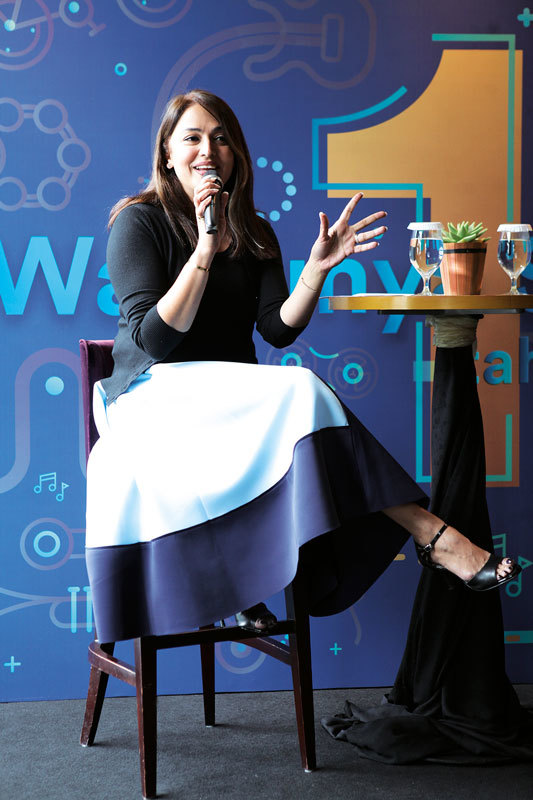 ABBA, Roxette, The Cardigans - for a relatively small country, Sweden has brought forth a surprisingly grand number of influential bands and singers in music history. More than that, Sweden is also the home country of songwriter and producer Max Martin, responsible for numerous hit songs and catchy tunes. In fact, Martin is the songwriter with the third-most number one singles on the charts behind Beatles legends Paul McCartney and John Lennon, respectively.

It is therefore not surprising that Spotify, one of the fastest-growing platforms among streaming services with over 30 million songs on its playlists, also hails from Sweden. Since it entered the Indonesian market last year, it has seen a significant growth in terms of user numbers.

According to Sunita Kaur, Spotify Asia Managing Director, Indonesia is the second-biggest market in the region, only second to the Philippines. It is also the one that is growing the fastest, she said at a discussion that was held at the residence of H.E. Johanna Brismar Skoog, the Ambassador of Sweden to Indonesia.

“Before we came here, we worked very closely with the Swedish Embassy to help us ensure to build the right product for Indonesia,” Sunita said. “We are an international product, but we needed to understand what was important to Indonesian music fans and to international consumers and wanted to make sure that we have an incredible local music repertoire.”

She added that the most popular genres among Indonesian Spotify users are pop, indie, EDM (electronic dance music) and dangdut.

“This has made us quite happy because it shows that not only is Indonesia celebrating its uniqueness, but the more dangdut music is streamed here, the more we learn about it, and what we would like to do is to take it to the rest of the world,” Sunita explained. “We have done this with K-pop, J-pop and Bollywood. So we are wondering - is dangdut our global anthem for Indonesia?”

“We are seeing an average of about 162 minutes spent on Spotify each day in Indonesia, which is almost three hours,” Sunita added.

Spotify uses data science and music intelligence to create new and personalized playlists. Thanks to its data-driven culture, Spotify will recognize favorite songs, preferred genres of its users and even take a song’s tempo and rhythm into account before creating a curated, unique playlist.

“No two playlists are the same, as everything is based on our data,” Sunita said.

Spotify was founded in 2006 in Stockholm and is is currently available in 60 markets around the world.