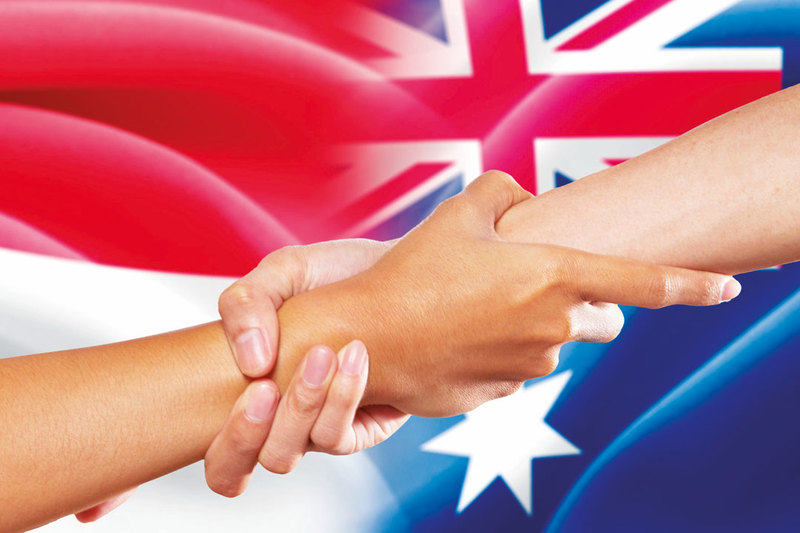 The IABC is regarded as a business association representing private sector business interests in commercial relations between Indonesia and Australia.

The Indonesia Australia Business Council was established in 1989, when two great organisations, namely DKSPIA (Dewan Kerjasama Pengusaha Indonesia Australia) and the Australian Chamber of Commerce in Indonesia, combined forces and merged in the interest of pursuing a common goal. Both major business groups had operated in Indonesia for 15 years prior to the merger.

In its endeavour, the IABC is essentially the key bilateral business council working closely with the Indonesian Government and the Australian Embassy in Jakarta. This means IABC has the capacity to represent the business and commercial interests of Indonesian and Australian businesses engaged in investment and bilateral trade all the way to government level.

In carrying its mission of providing a convivial networking organisation for companies, organisations and business people of all nationalities involved or interested in business between Indonesia and Australia, The IABC works closely with numerous prominent entities, some of which being Coca-Cola Amatil Indonesia, ANZ, Commonwealth Bank and Jababeka & Co.

In executing this mission, the IABC materially focus on enhancing Indonesia-Australia business links and fostering friendship between the communities of each nation and communicating investment and business opportunities in both Indonesia and Australia, providing a forum to accommodate all types of business in the process. The IABC also serves as a lobby group to further the business interest of members and a consultative body to governments, industrial sectors and the chambers of commerce and industry. In addition, the IABC is intent on building a nationwide organisation by establishing branches in major cities throughout Indonesia.

Led by Executive Director, Vic Halim, the IABC regularly organises networking events and seminars and supports other related events in pursuing its objectives. One of the latest highlight within its portfolio is the Tanjung Lesung Tourism Business Forum, which had key government figures in a summit to discuss tourism investment opportunities at Tanjung Lesung and the readiness of its infrastructure. 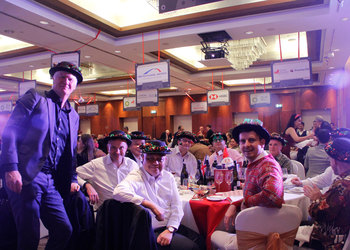