On Friday, 28 June 2019, BritCham held another episode of Intelligence Series with KPMG Indonesia, this time to discuss about Cyber Security. 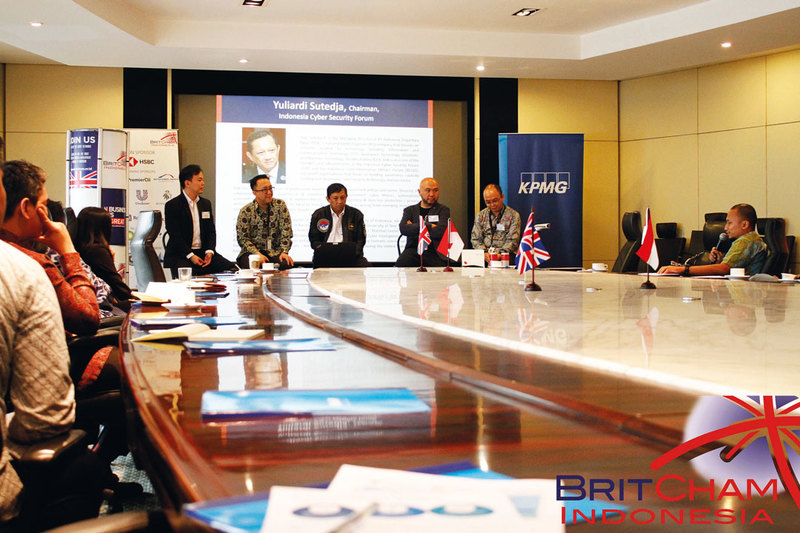 In 2018, there were more than 13 million cyber-attacks in Indonesia and in 2017, incurred losses were estimated to be around IDR 34 billion. From phishing to denial services and malware, these statistics make Indonesia as one of the most vulnerable countries to cyber-crime, despite having the fourth-largest growth for internet users in the world. These attacks are not targeted toward individuals and their private data, but nowadays, cyber-attacks are after companies and mostly SMEs. 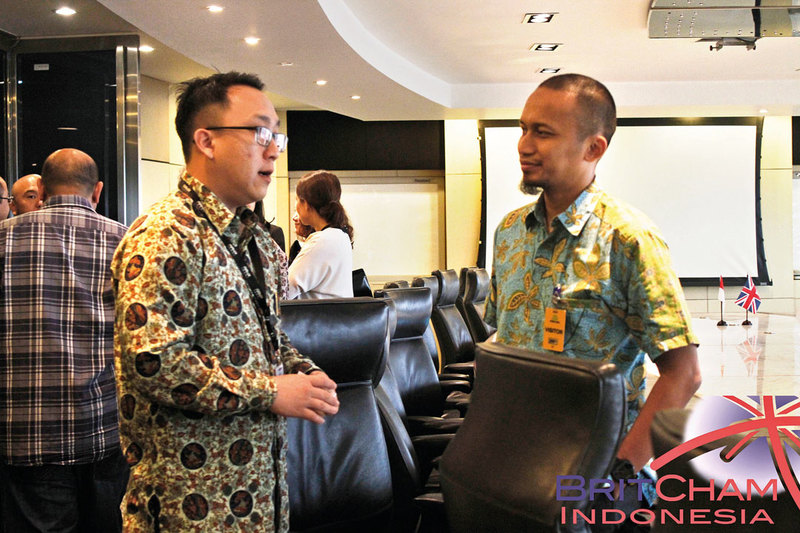 “There is no absolute protection; resiliency matters!” Benson stated in one of his presentations. Then he explained how a company can be cyber resilient. Starting from being in a state of denial, where the company believe that cyber security isn’t a major issue and just a negative hype amongst people. This phase continued on to be a worry phase, where the company feels weary about cyber security, though they don’t know what to do to handle the whole situation. Then followed by having a false confidence of what they think is the right thing to do, but is actually not, then having a hard lesson where they start to realize that the risk is really there.

Benson moved on to offer a basic cyber hygiene routine to prevent cyber-attacks for every company. Every company is encouraged to understand their own specific risks, protect critical information and business processes through backups, testing controls for phishing attempts, viruses, etc., and one thing for sure that Benson highlighted during the whole event is that cyber security is not just the IT guy’s responsibility, but every part of the company should also be involved in sorting this issue out.