With regular gatherings and substantial support from both governmental and private institutions, the Polish Business Club is a respectable organisation championing business between Poland and Indonesia.

The Polish Business Club was founded in August 2011, following the footsteps of other clubs, foundations and associations, bringing together entrepreneurs, professionals and people with business connections with Poland (or who would like to know more about business in Poland). The purpose of this group’s foundation is networking, learning, business development and promoting business and investment, among other things, and not only between Indonesia and Poland but also other countries interested in self-promotion. 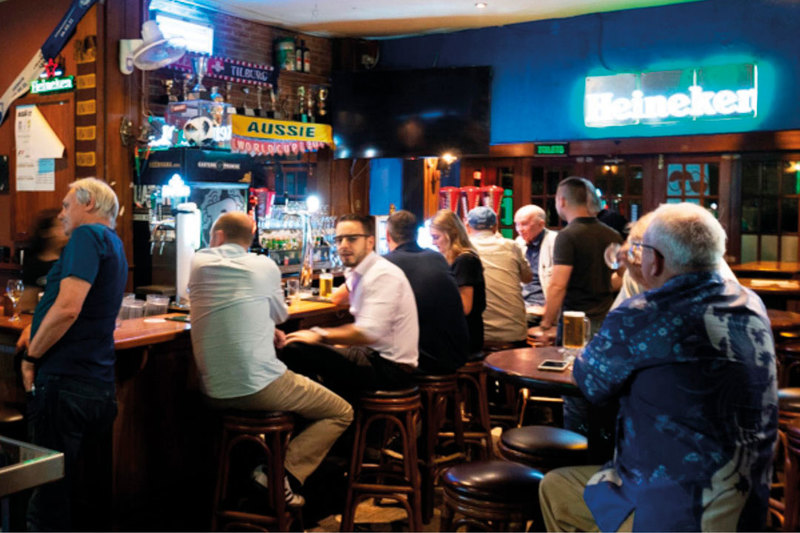 The club is working closely with the Polish Embassy in Jakarta and Polish Agency Trade and Investment Bureau in promoting and exchanging knowledge about the current economic and political situation in Poland.

Since its inception in 2011, the Polish Business Club has hosted 51 gatherings, attended by almost 2,000 people across 20 nationalities or more, with many interesting business presentations specially addressed to the expat community. The average 30 to 50 guests per gathering, considering the limited presence of Polish companies in Jakarta, has given the club a decent momentum and full confidence and satisfaction that their activity is very much appreciated by the business community. These special business gatherings have seen the presence of great minds and conception of ideas from a number of business fields, from logistics, consulting, education, law, communication, IT, construction, marketing, relocation, to export & import and many others. 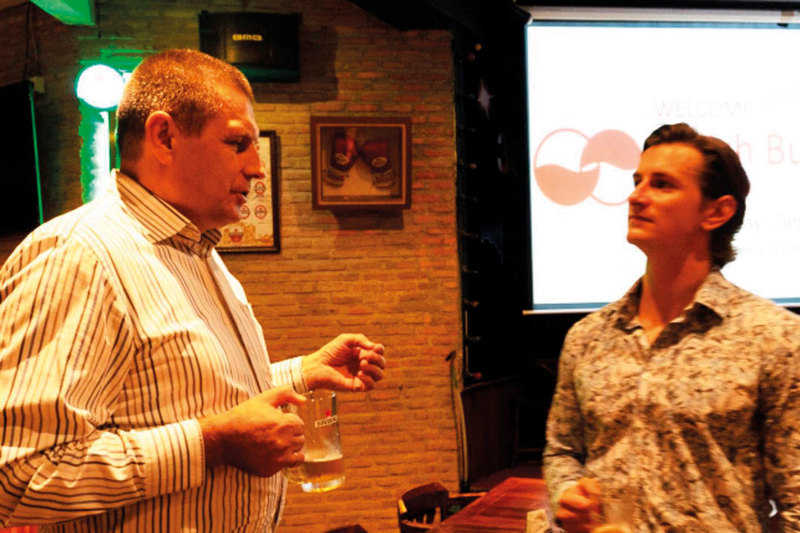 As a non-profit organisation, the Polish Business Club have also managed to gather around a community of members and their friends to contribute to many charity projects valued at almost IDR 500 million.

The following is an excerpt from Andrzej Jakubowski’s first official welcoming letter as Chairman of the Polish Business Club in Jakarta, stating the mission of the club as well mentioning some of its supporters. 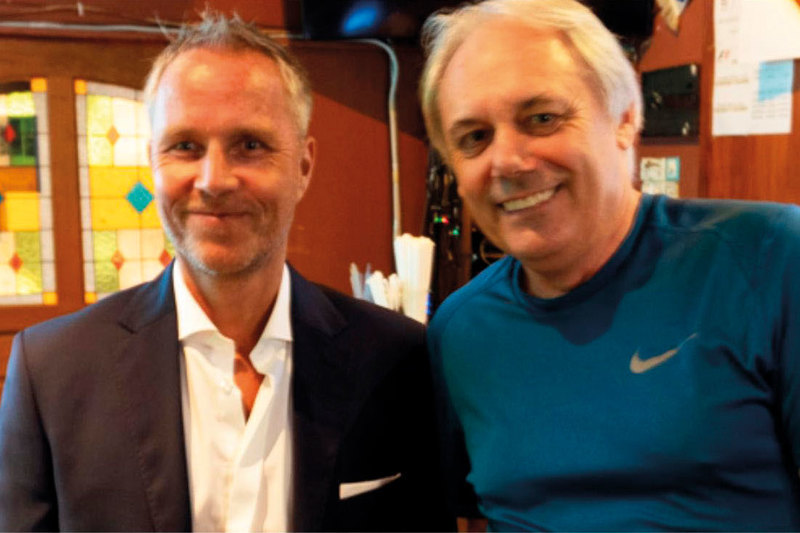 “After all of those meetings, finally we are ready to officially launch the activities of the Polish Business Club in Jakarta. As I have mentioned already in this letter, the Trade & Investment Promotion Division supports our activity and is prepared by operating the web-site jakarta.trade.gov.pl/id  which fully promotes and informs interested parties about trade and economic relationship between Poland and Indonesia. I would recommend visiting this site.

To finalize my first letter, I would like to extend my warm greetings to all of the present members of our Club and also encourage those who still have not joined our Club to do so.”

Visit polclub.biz for more information on the Polish Business Club.

The British Chamber of Commerce in Indonesia: Focus on Sustaining the Core Business