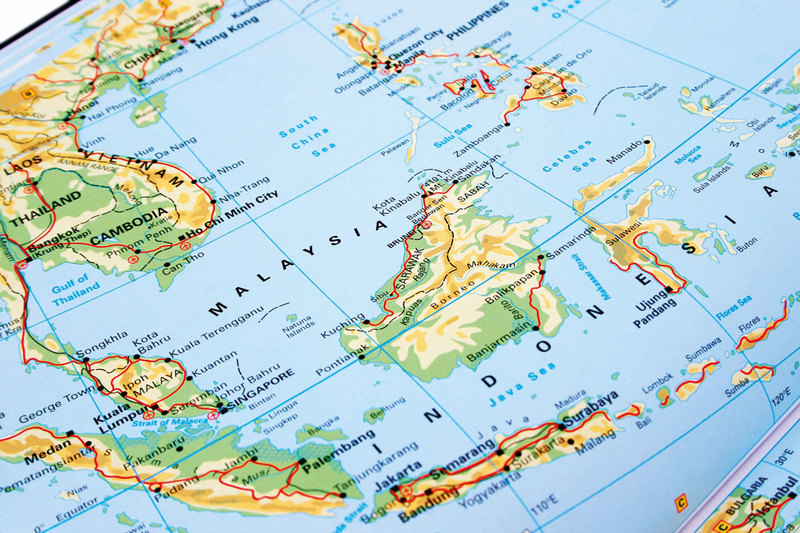 Indonesia and Malaysia’s strong relationship stems from sharing the same Melayu bond on top of geographic proximity. But is that all?

Despite some disagreements on the security side that they continue to manage—ranging from illegal fishing to past border disputes—Indonesia and Malaysia, the two main Muslim-majority countries in Southeast Asia, do maintain an overall amicable relationship, with components including economic, defense, education, tourism and other significant collaborations over the years.

Developments in Malaysia–Indonesia bilateral relations will be decisively impacted by their economic strengths relative to each other, which (to reiterate) are mutually vested. The economic transformation of Indonesia will place the country in a less insecure position toward Malaysia, thus intensifying implicit or covert rivalry. At the same time, Indonesia’s economic transformation enhances its attraction as an investment destination for Malaysia, thus strengthening economic complementarity and cooperation between the two countries. Hence, the growing economic cooperation will help in providing more scope for contention. 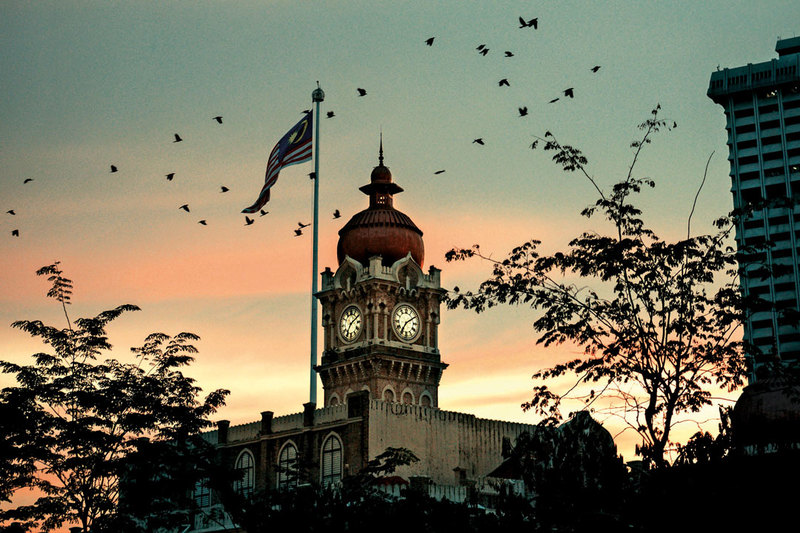 In the economic front, as Malaysian business interests increases and deepens in Indonesia, there is much scope and opportunity for business entities in influencing the outlook and orientation of both countries’ foreign policy, according to the findings at CIFP 2019, the world’s biggest foreign policy summit, which was held in Jakarta last year.

The most recent breakthrough in defense collaboration happened during Indonesia’s new Minister of Defense’s visit back near the end of 2019. Subianto met with officials, including Malaysian Defense Minister Mohamad Sabu, Deputy Defense Minister of Malaysia Liew Chin Tong and Malaysia’s Chiefs of Staff of the Air Force, Army and Navy.

The summit discussed a range of issues including security issues, such as terrorism. At a joint press conference, Mohamad noted that defense ties had seen improvements in recent years, including through the trilateral patrols in the Sulu Sea, while Subianto noted the significance of this being his first visit and also recalled the years of his childhood that he had spent in Malaysia.

The two sides also discussed areas of collaboration that they can build upon. Though specific areas were not publicized, Subianto for instance made note at the press conference of a desire to “achieve better forms of cooperation” in areas such as exchange of officers, exchange of students, and cooperation in defense industry. How exactly both sides look to operationalize this will continue to be interesting to watch in the coming years.