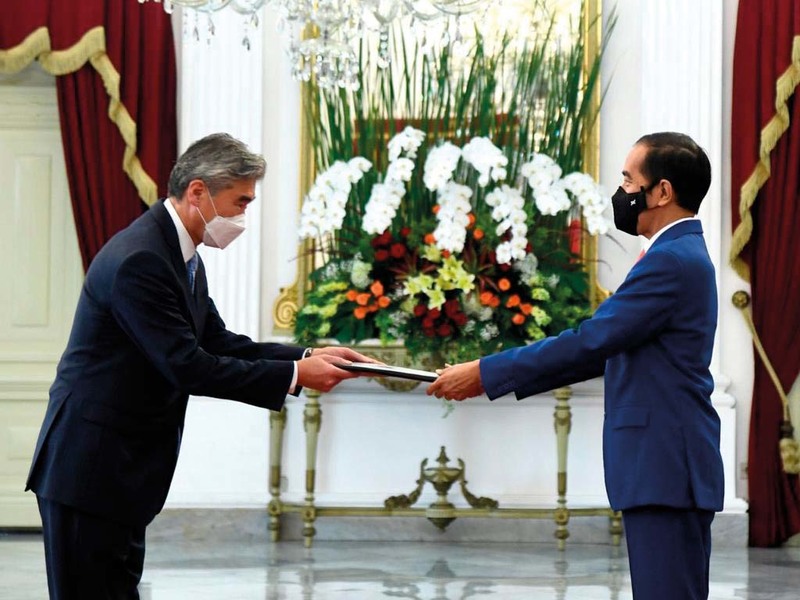 (Note. At the time of writing Ambassador Kim had just returned from The USA and was unable to complete the planned interview with Now!Jakarta which we fully understand given the exceptional circumstances involving the Presidential elections and the disruptions caused by the Covid-19 pandemic. We expect to bring this to you in our next online issue.)

Earlier, Ambassador Kim also served as the Special Envoy for the Six-Party Talks with the rank of Ambassador. His previous overseas diplomatic assignments have included Tokyo, Kuala Lumpur, and Hong Kong. Prior to joining the Foreign Service, he worked as a prosecutor in Los Angeles, California.

On 21st October he presented his letter of credential to President Joko “Jokowi” Widodo today at Istana Merdeka in Jakarta.

“The United States and Indonesia have a strong relationship, and I look forward to a future of even more progress. I hope to work to the benefit of the Indonesian and American peoples, and to get to know this beautiful country,” said Ambassador Kim.

Ambassador Sung Kim arrived in Jakarta on October 4, 2020, and completed a 14-day quarantine. 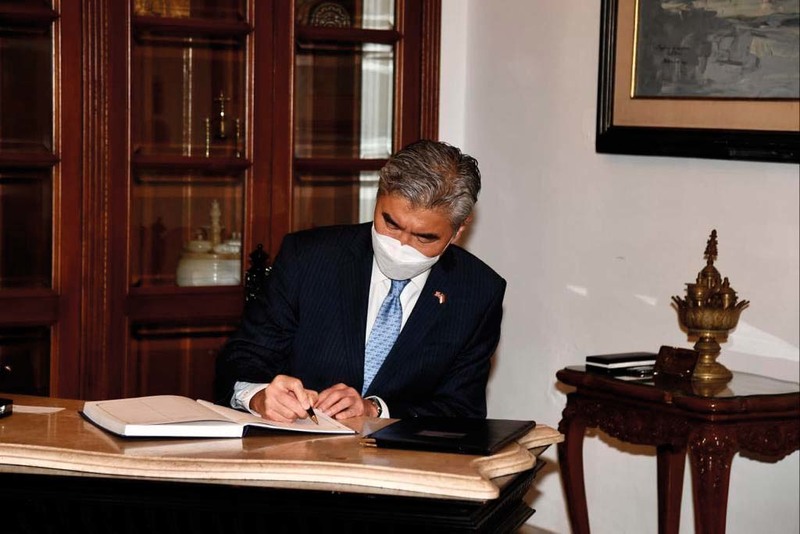 Recent Important Events between the USA and Indonesia

ONE: On the 8 December, 2020 Acting Secretary of Defense Christopher C. Miller met with Indonesian Minister of Defense Prabowo Subianto, Minister of Foreign Affairs Retno Marsudi and Chief of Defense Air Chief Marshal Hadi Tjahjanto in Jakarta.  In all these meetings, the Secretary emphasized the importance that the Department of Defense places on the bilateral partnership and in securing a free and open South China Sea and Indo-Pacific region.

TWO: On 30th October 2020 Secretary of State Michael R. Pompeo met with Indonesian President Joko Widodo. in Jakarta . They discussed ways the United States and Indonesia can work together to promote a prosperous, secure, and democratic Indo-Pacific region, as well as strategies for building stronger economic ties between our two countries.  Secretary Pompeo and President Joko Widodo also reviewed recent security developments across the Indo-Pacific and discussed ways to enhance cooperation on maritime security, supply chains, and post-pandemic economic recovery.