Banking On the Digital Economy 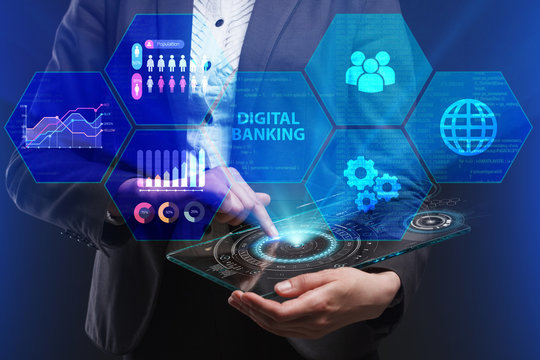 Jokowi revealed that throughout last year, the value of Indonesia's digital trade transactions reached Rp. 253 trillion. This value is expected to increase to IDR 330.7 trillion in 2021. "The value of Indonesia's digital economy is predicted to be the largest in Southeast Asia in the next 10 years," Jokowi said at the virtual opening of the Investor Daily Summit, Tuesday (13/7).

Previously, the Minister of Trade Muhammad Lutfi also said that Indonesia's digital economy is predicted to grow eight times by 2030. Its value, from the current Rp 632 trillion, in the next 10 years will be Rp 4,531 trillion. "E-commerce will play a very large role, namely 34% or equivalent to Rp. 1,900 trillion," said Lutfi when giving a press statement after the Limited Meeting (Ratas) on Downstreaming the Digital Economy led by President Jokowi, Thursday (10/6). 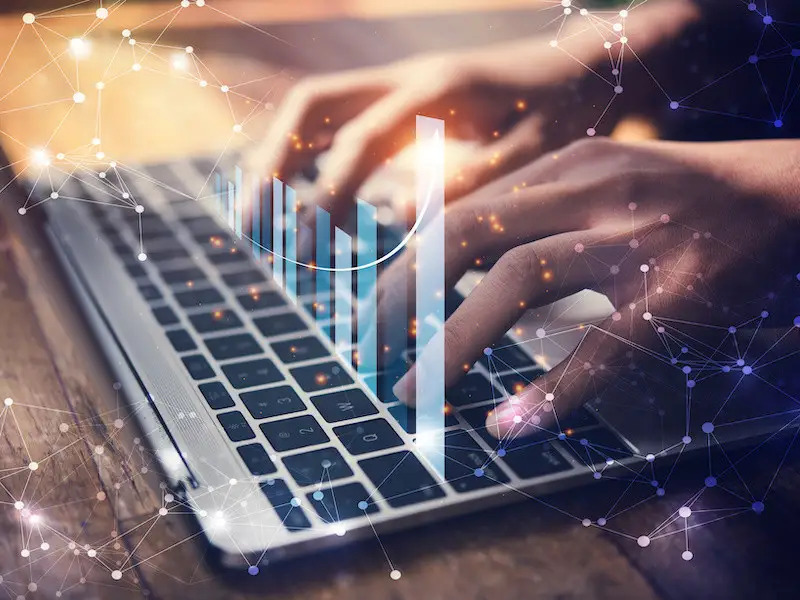 In addition to e-commerce, Lutfi predicts that B2B (business-to-business) will also grow by 13% or equivalent to Rp. 763 trillion in 2030. Digital business in the health sector or health-tech will reach Rp. 471.6 trillion or 8%. of growth.

The government also estimates that Indonesia's Gross Domestic Product (GDP) will grow from Rp 15,400 trillion to Rp 24,000 trillion in 10 years. "Indonesia will have a large GDP of more than 55% of ASEAN's digital GDP, the amount is approximately IDR 323 trillion and will grow to IDR 417 trillion in 2030," he said. The Minister of Trade revealed that there is still a lot of open potential for the digital economy. Currently, Indonesia's digital economy contributed as much as 4% of the national GDP last year.

The food and beverage industry sector with a value of IDR 3,669 trillion can only be served by e-commerce worth IDR 18 trillion. "We hope that the digital economy will improve Indonesia's growth, at least in the logistics and industrial sectors," said Trade Minister Lutfi.