After nearly two decades of strongly dominating Jakarta’s nightlife scene, Blowfish is looking stronger than ever as they celebrated the anniversary in style. 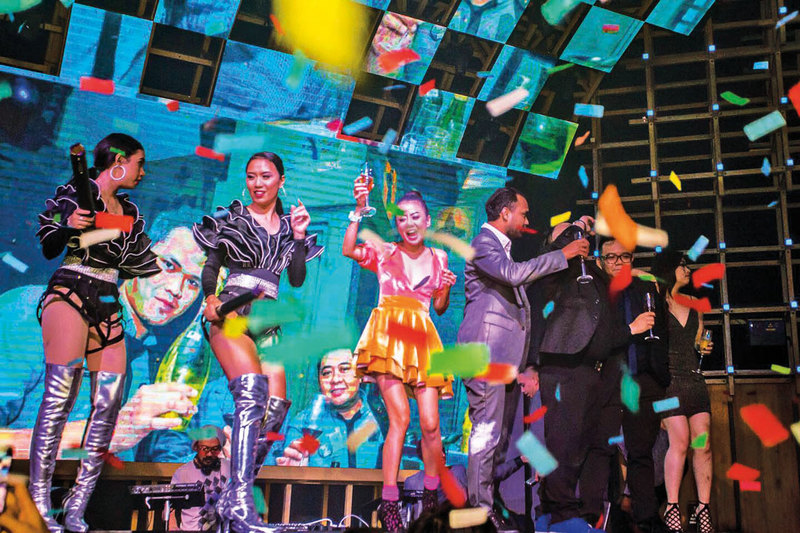 In celebration of their 16th anniversary, legendary club and Ismaya Group’s first ever establishment, Blowfish, brought in guest star Paul Van Dyk and his fundamental trance tunes all the way from Germany to the centre stage at their special The Origins – Blowfish Sixteen Edition Anniversary Party. The celebration itself lasted for an entire week and then some, where Blowfish hosted a number of signature events throughout the week, such as Blow – U and Bounce.

The pride and joy of entertainment and F&B mogul, Ismaya Group, and one of the longest standing nightlife club in Jakarta, Blowfish has been blazing trends and setting nightlife entertainment standard ever since it opened in 2003. 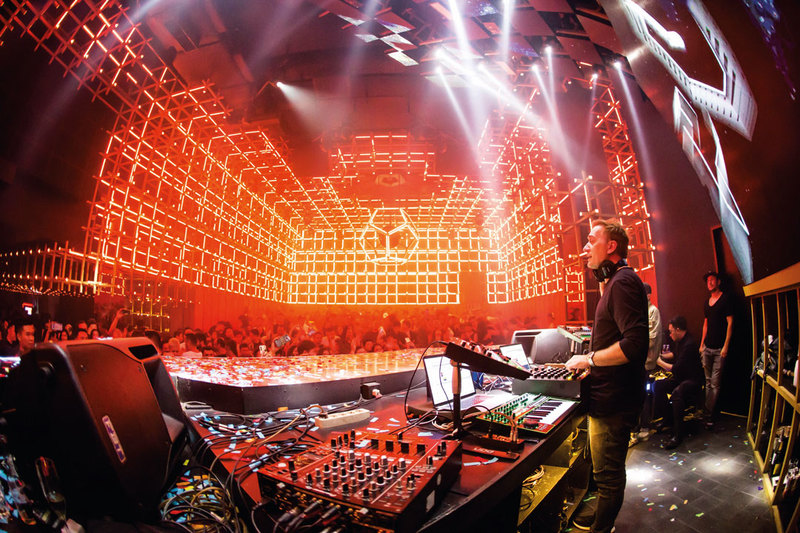 Blowfish have earned numerous accolades and recognitions, one of which being the Club Night of The Year 2017 “Yellow “Claw” from Paranoia Awards 2017. A number of globally renowned artists have also graced the centre stage of Blowfish, including Martin Garrix, Calvin Harris, Yellow Claw, Afrojack, Richie Hawtin and Major Lazer.

Thanks to a full on revamp in 2014, Blowfish is currently equipped with state-of-the-art audio and entertainment gear while boasting a neo-gothic design complete with a high tech sound system and exquisite lighting. Pleasing both the ears and eyes of partygoers, the new futuristic concept of Blowfish delivers the ultimate club experience.

Blowfish is currently known as one of the most popular nightclubs in town, with raving parties and riveting tunes every single night drawing endless flow of clubbers and nightcrawlers from in and around Jakarta. With a reputation that spans 16 long years full of excitement and the best beats every night, Blowfish shows no sign of slowing down its domination in offering a unique, memorable, and often, wild nightclub experience.