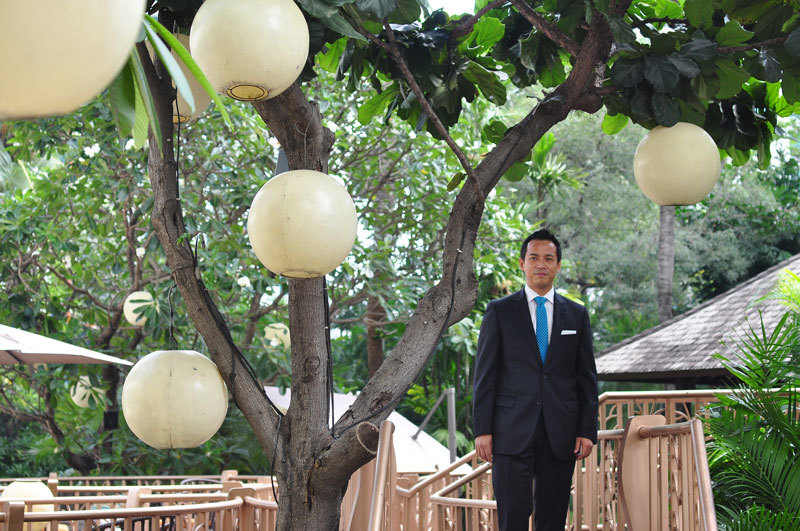 Prior to Indonesia, Tanaka has worked in several countries, namely Dubai, Fiji, Bahrain and his home country Japan. In Fiji, Tanaka led a team of 240 colleagues during the expansion and repositioning of the resort’s dining and entertainment departments, which makes him a valuable addition to Ayana, as the hotel continues to transition from InterContinental MidPlaza Jakarta.

Since then, Tanaka has traveled around the world. His unique management experiences include being part of the Executive Committee at InterContinental Regency Bahrain from 2011 to 2013, where he led the department to reopen an iconic property.

In 2013, Tanaka relocated to Dubai, where he was responsible for the entire food & beverage operation and a team of 350 staff, inclusive of kitchen, service and administration. He led the opening of the hotel’s 13th restaurant, a new Brazilian concept, along with several restaurant renovation projects.

With his new assignment at Ayana Midplaza Jakarta, Tanaka looks forward to getting to know the Indonesian people and their culture.