Fostering Business Opportunities in Jakarta and Beyond

The Korea International Trade Association (KITA) was established in 1946 with the objective of advancing the Korean economy through trade, and is currently the largest business organization in Korea with over 70,000 member companies. 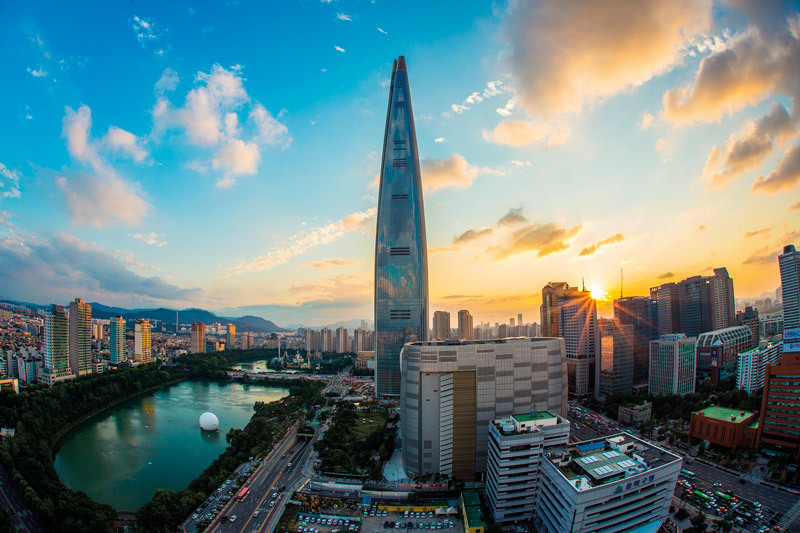 With a widely established network of 13 domestic offices and 15 overseas branches in major cities - including in Jakarta - KITA has consolidated its position as a leading business organization dedicated to assisting SMEs in gaining foreign market entry and has actively contributed towards Korea’s recent achievement of 1 trillion dollars in trade volume.

Since Korea’s trade volume reached 1 billion dollars in 1967, the country has achieved remarkable economic growth over the past few decades, becoming the ninth country in the world in 2011 to attain a trillion-dollar trade volume. This signifies a new opportunity for Korea to raise its status in the global economic arena. To create a new paradigm fit for this new chapter in trade, KITA will make its utmost effort to lay the groundwork for future trade through maximizing Korea’s status as an FTA hub, bolstering growth and strengthening support for the Korean trade industry.

The KITA Jakarta Center engages the business communities in the Southeast Asia region, namely Indonesia, Malaysia and the Philippines, to network and partner with Korean companies for trade and investment.

The KITA Jakarta Center also acts on behalf of Korean small and medium enterprises for business facilitation so as to explore potential business opportunities between the companies in Korea and Southeast Asia region.

Mainly, the KITA Jakarta Center focuses on the following fields:

Market Research and Development
To study the trade and economic trends of Southeast Asian countries, thus exploring the growth sectors in potential markets and to identify potential Korean products that can be exported to ASEAN markets, and therefore enhancing the international competitiveness status of Korean products.