Luxury apartment Fraser Place Setiabudi celebrated its first anniversary on 6 April, announcing that it reached an occupancy rate of 70% of within only one year. Fraser Place is the third property in the Indonesian capital under Frasers Hospitality Group, the hospitality arm of international real estate company Frasers Centrepoint Limited, which plans to add six more properties until 2019. 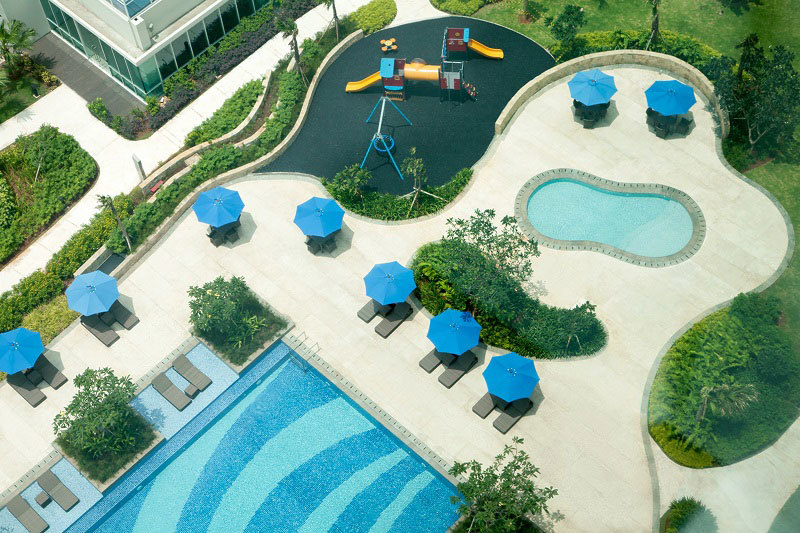 Fraser Place Setiabudi, which is located within a lush garden in Jakarta’s Gold Triangle business district, offers modern living in the heart of the capital on its 31 floors. Consisting of 151 serviced residences with international gold standard, Fraser Place’s boasts modern features, mainly attracting professionals who work hard during the day but don’t want to refrain from a balanced lifestyle for themselves and their families. The facilities include a jogging track, basketball court, fitness centre with sophisticated equipment and complete with steam and sauna, jacuzzi and swimming pool.

To adapt to the modern lifestyle of Jakartans, Fraser Place Setiabudi recently launched a new monthly programme where guests can taste more than 40 kinds of craft beer under the guidance of sommeliers in the Jardino, the apartment’s restaurant and bar.

The Indonesian Travel Tourism Industry recently named Fraser Hospitality Group “Indonesia’s Leading Serviced Apartment Brand 2016”. The portfolio of the global group consists of 140 properties – including those still under construction – in more than 80 cities around the world.