Through a series of short presentations, including short readings by students including the Mahatma’s famous quotes, and a short cultural performance, students celebrated the day. The event honoured the many principles and teachings of Gandhi including education, multiculturalism, and peace & non violence. 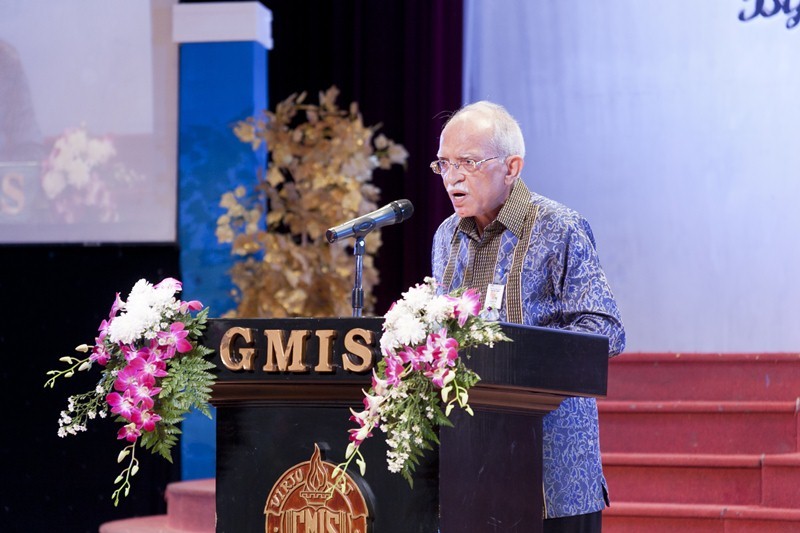 Ambassadors from Kazakhstan, Venezuela, Uzbekistan, Ukraine, Palestine, Counelor of the Iraq Embassy and the head of the British Council were in attendance during the event.