PT. Sanbe Karyapersada recently announced that its company-owned hotel Holiday Inn Bandung, managed by InterContinental Hotels Group (IHG), will rebrand as Courtyard By Marriott Bandung Dago. The rebranding process is expected to be completed in September this year. 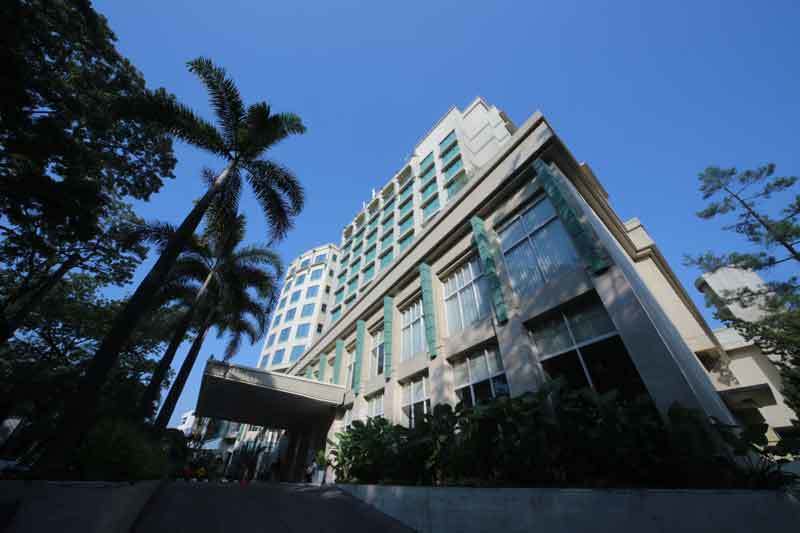 During the transition period from 28 June to September, PT. Sanbe KaryaPersada will temporarily manage the hotel under the name Sanbe Hotel.

The hotel is currently undergoing a major renovation in order to face the competitive market in the hospitality industry and as part of its strategy to provide the best-in-class facilities and services and is looking forward to introducing a new brand to Bandung.

The first phase of the renovation started in November last year and included the upgrade of public areas in the Classic Tower - the lobby, restaurant, fitness center, kids club, swimming pool and 40 guest rooms. During the second phase ofthe renovation, due to be completed in August, the additional 100 rooms as well as the service area are given a makeover.