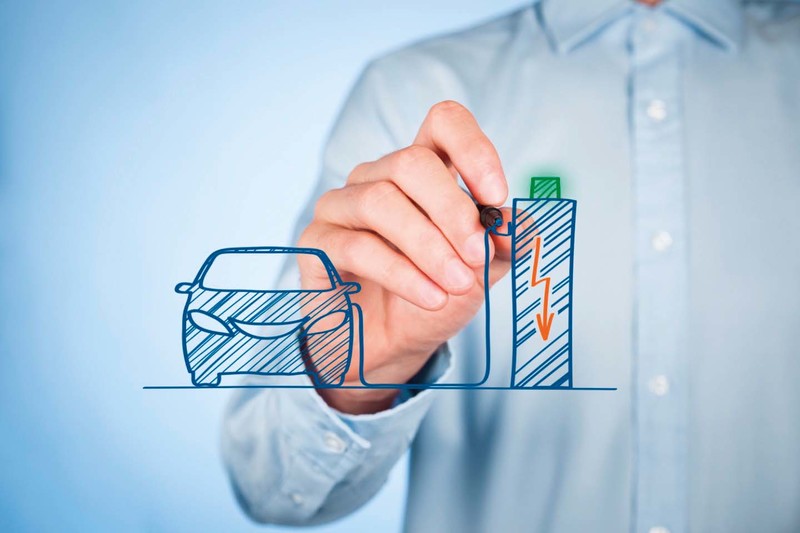 Despite the economic impact brought about by the Covid-19 pandemic, Indonesia will continue its efforts to develop its electric vehicle (EV) industry, and not just with the production of raw materials, said President Joko Widodo.“We have a great opportunity in developing industries from upstream to downstream. We must develop downstream industries such as the lithium battery industry and the production of electric cars,” he said in a recent speech reported by Xinhua. Jokowi said that the direction towards a green economy is very clear, while the world market is aiming for green products which are low carbon, resource-efficient and socially inclusive, and that the country should remain steadfast to its vision of electrification, the strategy of which was first laid out officially via a decree back in August 2019.

Outlined in the government strategy draft were incentives to boost EV adoption and production and also that for battery manufacturing, leveraging on the country’s abundant natural resource of nickel laterite ore used in lithium batteries. Other measures such as lower taxes for manufacturers and buyers of pure EVs were also included. Since then, the republic has been pushing its electric agenda on many fronts, and in an aggressive fashion. This has been led by the plan for the country to become a key player in the manufacturing of EV batteries. In March this year, it was reported that Indonesia was closing in on its EV battery production goal. with four state-owned companies uniting to form national producer Indonesia Battery Corporation (IBC).

Foreign investment has now begun pouring in, with Hyundai and LG announcing last month that they had inked a deal with the Indonesian government to establish a joint venture (JV) to manufacture battery cells in the country. Construction of the new facility is scheduled to take place in the fourth quarter of 2021 and is expected to be completed by the first half of 2023.

Beyond batteries, the country is also making a push in Electric Vehicle (EV) manufacturing. Earlier this year, it stated its aim of reaching an annual production volume of 600,000 electrified cars by 2030, and to have all new cars sold in the country being electric by 2050. In terms of adoption, Otoritas Jasa Keuangan (OJK), the country’s financial services authority, eased lending rules for EVs in September last year to promote adoption and spur investment in the sector. 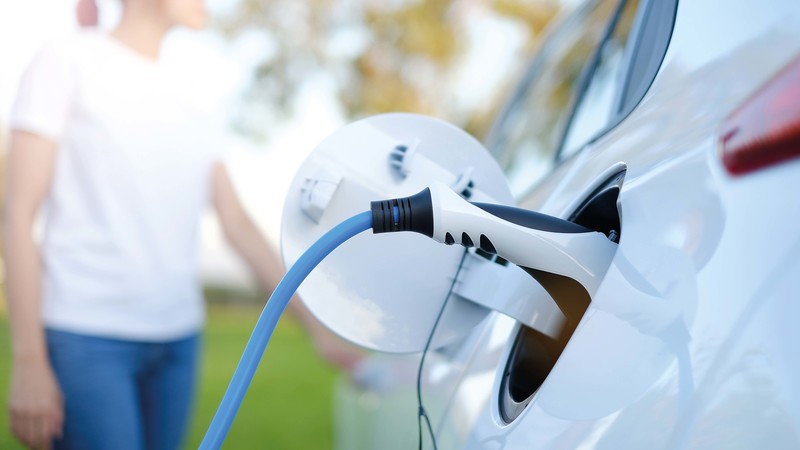 Meanwhile, the country’s Minister of Transportation, Budi Karya Sumadi, said last Friday that work on supporting regulations as well as increasing research and innovation of electric vehicles and painting a blueprint for the development of this industry were ongoing despite the pandemic.

But in parallel to that, to enable the use of EV’s across the country Indonesia should expand the development of Public Electric Vehicle Charging Stations (SPKLUs) to encourage innovations in developing electricity-based transportation infrastructure in Indonesia, according to Toriq Hidayat, a member of the House of Representative's Commission V.

“The government must also expand the construction of SPKLUs. In order to accelerate the construction of 10 thousand SPKLUs in Indonesia for the next 10 years, it is necessary to issue supporting regulations,” Hidayat noted in a recent press release.

The House member stated that electric vehicles are an essential part of a clean, efficient, and environment-friendly energy future, and also noted that the issuance of Presidential Regulation (Perpres) Number 55 of 2019 on the acceleration of the Battery-Based Electric Motor Vehicle Program for Road Transportation should be followed by preparing the ready-to-use infrastructure. He emphasized that the government was also required to encourage Indonesians to adopted new habits of using electric vehicles.

“The Ministry of Transportation said that Indonesia has potential to produce electric vehicles, considering the global mobility trend that shows a gradual shift from conventional vehicles to electrification,” he affirmed.

It is known that the implementation of battery-based electric motorized vehicles (KBLBB) can reduce imports of gasoline-type fuel oil by 373 million barrels in 2050. Head of the Agency for the Assessment and Application of Technology (BPPT) Hammam Riza made the statement during the online launch of the public electric vehicle charging stations (SPKLUs) on August 5. “If the assumed price for imported gasoline is Rp15,000 per US dollar, then the potential for foreign exchange savings from the decline in gasoline imports is US$5.86 billion, or around Rp 87.86 trillion,” Riza explained. 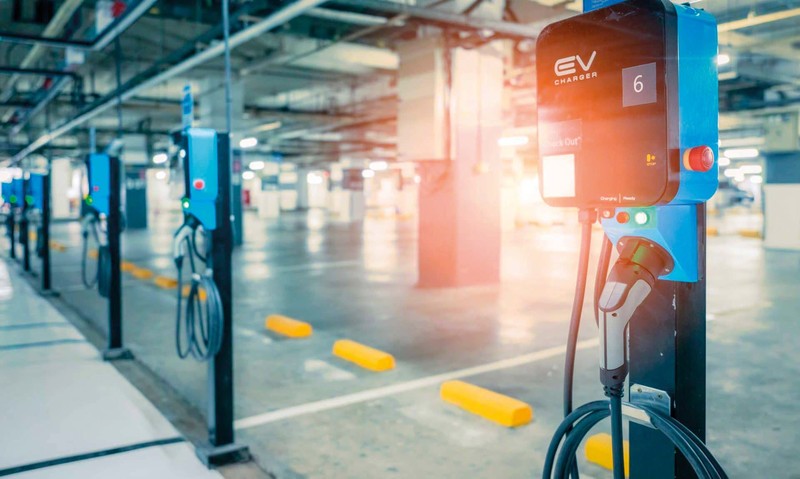 This all sounds very good news for those concerned about the environment, and that is now a significant portion of society, who understand clearly the relationship between motor vehicles: lorries, buses, cars and motorcycles, their exhaust emissions and carbon dioxide in the atmosphere causing climate change. But changing to EV’s without changing the source of electricity from coal-fired power stations to renewable sources is just moving the pollution to a different place according to many critics. Indonesia’s current plans are to keep their huge array of coal-fired stations until the end of their productive lives which could be 20-30 years from now, meaning that these ambitious electric plans may just be dreams until then. 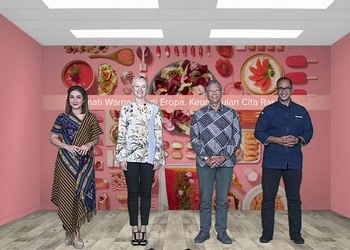