Pullman Jakarta Indonesia has appointed Jaime Faus to head the centrally located hotel that features 427 rooms, apartments and suites. Originally from Ibiza in Spain, Jaime has worked in many Central and Eastern European countries prior to his appointment in Indonesia, bringing with him a wealth of international hospitality experience. He enjoyed a successful 17-year career with AccorHotels and was most recently the Vice President of Operations AccorHotels in London, overseeing 13 hotels. 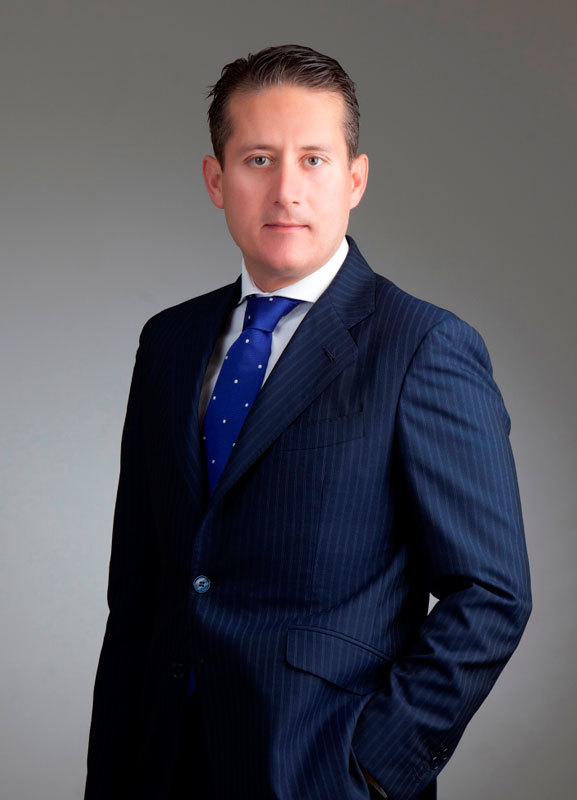 Jaime started his hospitality career in food and beverage management, quickly earning increasingly senior roles in catering, sales and operations management. He took on his first General Manager position in 2008 for Accorhotels. In 2010, he moved to Moscow to take the helm at the Novotel Moscow City Centre before returning to London to successfully introduce the Pullman brand and lead the award-winning Pullman London St. Pancras. Jaime holds a degree in Hospitality Management from the University of Brighton and Master degree from Cornell University.

“I’m all for exceeding customer expectations and motivating staff so they feel empowered to achieve their highest potential. That makes a successful hotel,” said Jaime.

As this his first appointment in Indonesia, Jaime is eager to embrace the new experience by exploring the city, travelling within Indonesia, discovering authentic local cuisine and, most importantly, learning about the people as well as the culture.