Santika Indonesia Hotels and Resorts held its annual Santika Appreciation Night on 23 March at Balai Agung Betawi, Hotel Santika Slipi, Jakarta to recognize and give thanks to its partners and clients. The event was attended by all sales and marketing teams under the group, such as the teams from The Royal Collection, The Anvaya, Hotel Santika Premiere, Hotel Santika and Amaris Hotel. 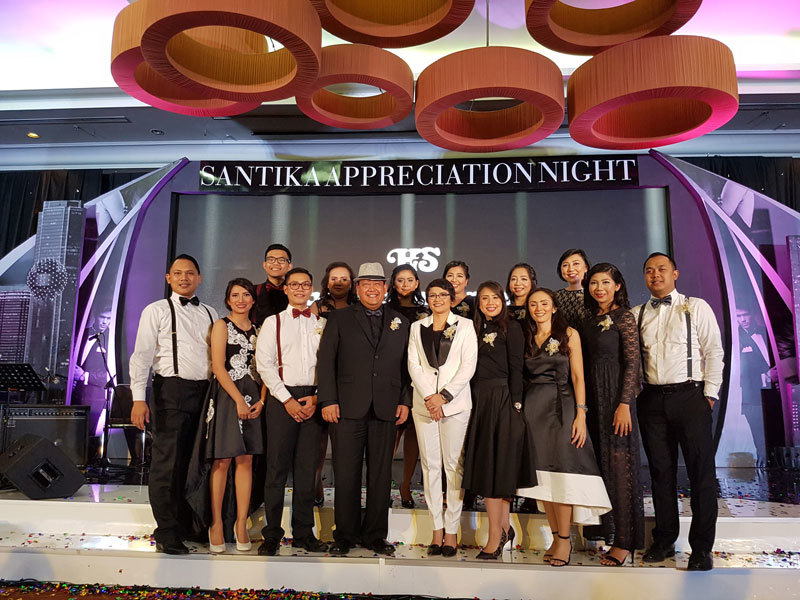 Under the “Celebrating 100 Hotels”, that came with a black and white nuance and attracted 350 guests, Santika celebrated its astonishing achievement of managing no less than 100 hotels as of 2017. General Manager Corporate Sales and Marketing Department Cita K. Dewantoro also introduced the hotel’s brands that have opened its doors this year in order to facilitate the needs of accommodation at various destinations across Indonesia. 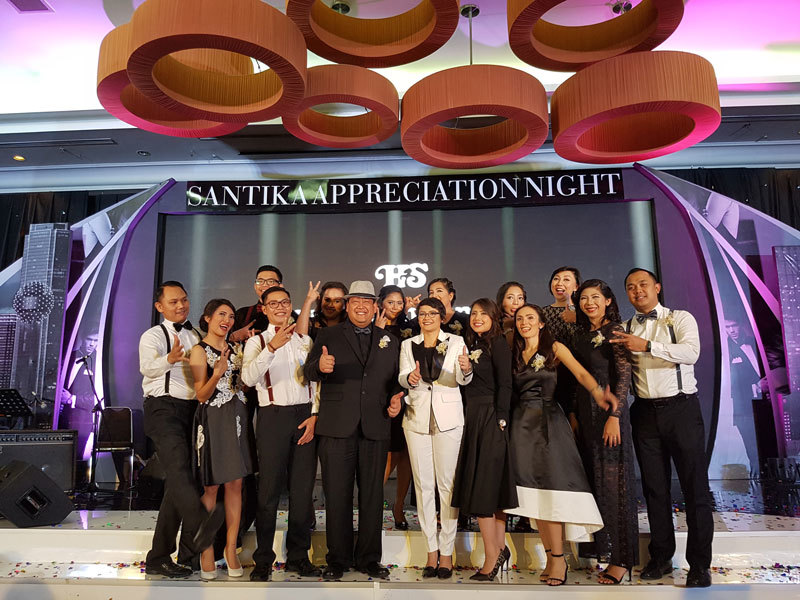