Sustainability Reporting: Accounting for Our Actions 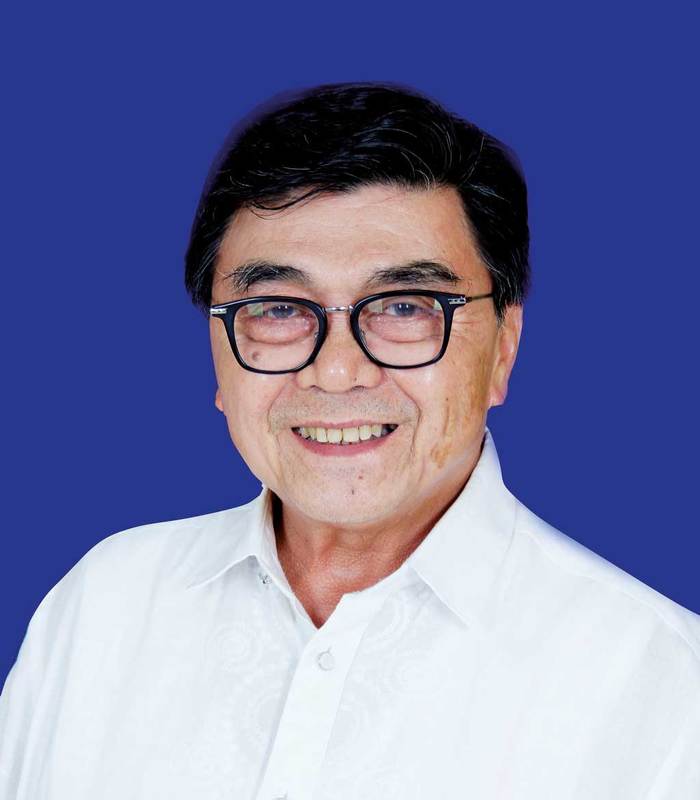 How would you define the word “sustainability”?

Essentially, sustainability refers to the capacity to endure. More specifically, it refers to humanity’s capacity to continue to survive and prosper. When people use the word, they usually take it to refer to the natural environment. First and foremost, the precondition for sustainability is to ensure that the natural environment continues to be able to meet the needs of future generations.

However, since 1987, when the Brundtland Report was published, it has come to take a broader meaning. It has come to be recognized that sustainability has three pillars: economic, environmental, and social. These three pillars are often referred to as people, planet and profits. This is based on the recognition that, in addition to their impact on the natural environment, business and other human activities can have positive or negative social and economic impacts that may affect humanity’s capacity to endure. There is a strong relationship between these three pillars. If any one of them is weak, then the human ecosystem as a whole becomes unsustainable.

A corporate sustainability report is about being aware of the impact of our own actions and those of the entities we deal with, then accounting for it.

What is a corporate sustainability report?

A corporate sustainability report is a report published by a company or organization to account for its performance in terms of the “triple bottom line.” In other words, it is a medium for a company or organization to publicly account for the economic, environmental and social impacts that results from its actions. Systems such as the Global Reporting Index define a range of economic indicators, related to indirect economic impact on stakeholders, procurement practices, anti-corruption; environmental indicators such as volumes of water used, energy used, effluents and waste; and social indicators such as occupational health and safety, child labour, rights of indigenous people, to name a few. The organization has to report on its performance in terms of some or all of these indicators.

However, the power of sustainability reporting comes from the fact that a company is required to report not just on the impact of its own activities, but of the entities that it deals with. It has to report both its direct and indirect impacts. So, to some extent, it becomes responsible for accounting for the actions of its suppliers and its clients. It has to know whom it is dealing with, and what impact the organizations it deals with has. So, if a company produces and sells chemicals, it has to be aware not just of the impact of producing those chemicals, it has to be aware of what they are used for after it sells them. If it uses timber as an input, it has to know where it came from. It has to be aware if its suppliers use child labour. A corporate sustainability report is about being aware of the impact of our own actions and those of the entities we deal with, then accounting for it.

What is the state of corporate sustainability reporting in Indonesia?

Starting next year, it will be mandatory for Indonesian publicly listed company to publish a sustainability report. But long before that, some of these companies have started to do it on a voluntary basis. The first four Indonesian-listed companies to publish a report were Timah, Astra, Telkom and Antam, in 2006. These were all companies making a conscious effort to conform to international best practice. For example, Timah was aware that mining companies in Australia, South Africa, and elsewhere were publishing this kind of report. To compete in international markets, to satisfy the demand of global clients, it was important for them to be seen applying the same standards. Another issue was that for the state-owned enterprises, there was a legal requirement for them to contribute to the social and economic well-being of the community in which they operated. A sustainability report was a medium for them to provide a public account of their performance in those terms. 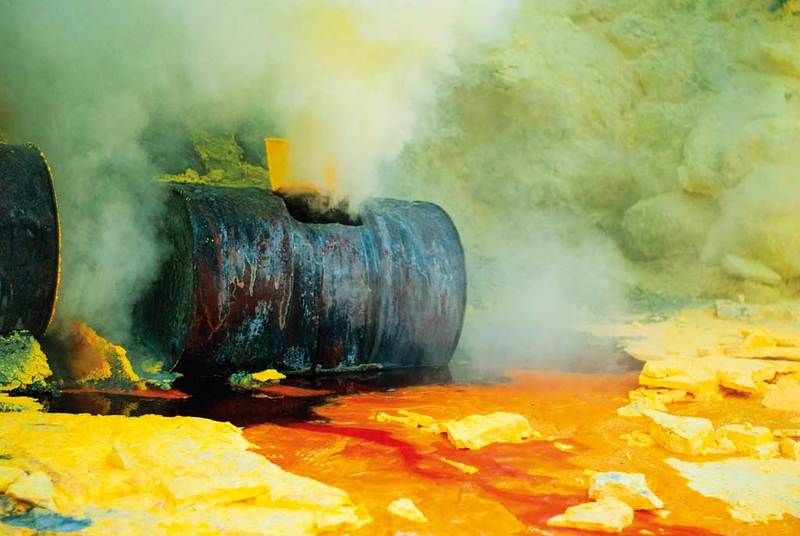 Since 2006, the number of companies producing sustainability reports has increased every year. By 2011, around 30 Indonesian companies had published reports. By 2018, it was more than a hundred. It has become an increasingly important part of a company’s image and branding process. By next year, when it becomes mandatory for publicly listed companies, it will be more than 400.

Do all of the companies show an equal level of commitment to fulfilling their sustainability reporting obligations?

I think there are three categories of companies. The first is companies genuinely committed to complying with best international practice. They are really trying to apply good principles, and they want the world to know it. The second is genuinely trying to achieve full compliance with Indonesian law, even if they haven’t really integrated the principles of sustainability into their operations. But they recognize that it’s an issue they need to address. The third really just strive for minimum compliance. So long as they have published something they can call a sustainability report, they are satisfied. For those companies, producing a sustainability report is just an unnecessary cost. The cost related not to just producing the report, but to actually having the systems in place to monitor and understand the company’s social, environmental and economic impact, to build systems to be aware of clients and suppliers actions into their procurement and sales policies.

What needs to be done to build companies’ commitment to sustainability?

Really, the most powerful force is peer pressure. I sometimes describe sustainability as a “healthy virus.” As I said before, when a company commits to achieving higher levels of sustainability and to accounting for its impact, it has to account for the impacts of its clients and suppliers, of all the entities with which it deals. That means that they may make it a condition for doing business with them that other companies within their sphere also commit to accounting for their impact. Take the example of Nike. Because they are under intense pressure to account for the actions of their suppliers, they will absolutely insist that these suppliers comply with labour laws and human rights requirements. They will send people over to inspect the facilities of these suppliers, to see that they are conforming. Hence, the suppliers come under intense pressure to account for their actions and impact.

Another example would be banks. Actually, a bank’s operations don’t have a significant direct impact on the environment, but they can have a massive indirect impact through the funds they make available to their clients. A bank has to account for the impact it has through the money it lends. This means that they may start to insist that their clients account for their impact as a condition of making a loan. Companies seeking loans will come under increasing pressure to produce a credible sustainability report. That means that the company will have to start to pay more attention not just to the impact of its own operations, but those of its own clients and suppliers. It’s a ripple effect really. In the end, accounting for sustainability becomes a requirement in order to stay in business. That kind of pressure is far more powerful than a government regulation that makes reporting mandatory. It is a matter of reaching a critical mass. 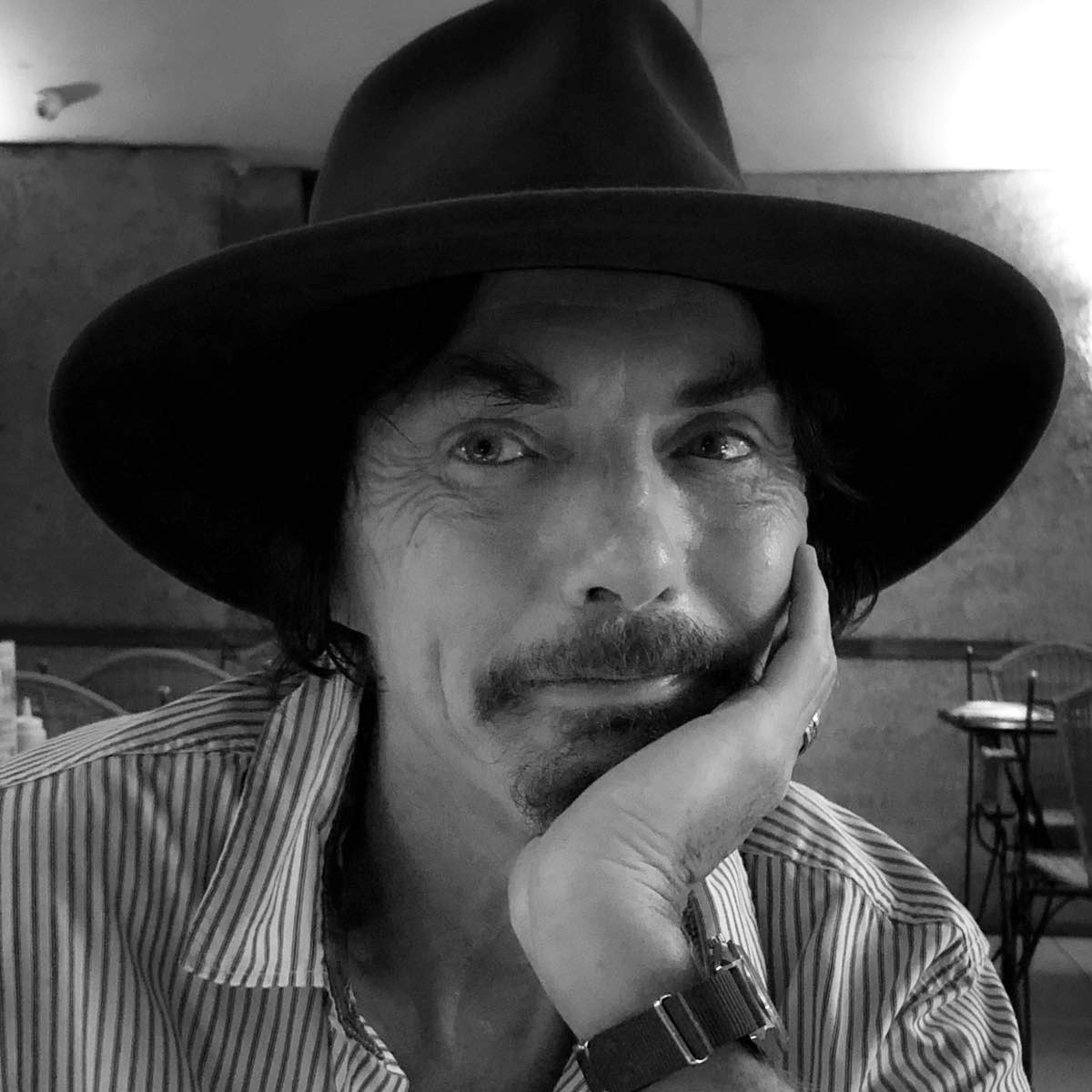