The Sultan Hotel & Residence Jakarta celebrated its 11th anniversary on 17 August, 2017 with special activities and events held in the hotel area. 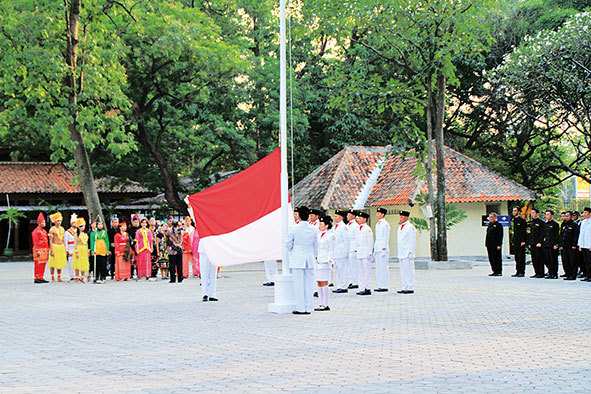 Coinciding with Indonesia’s Independence Day of Indonesia, the festivities began with a flag ceremony attended by the management and employees of The Sultan Hotel & Residence Jakarta - all dressed in traditional Indonesian clothing - followed by a traditional tumpeng cutting at the Lagoon Garden.

“It’s been eleven years since The Sultan Hotel & Residence Jakarta started to provide its signature hospitality and service to our guests. This anniversary celebration continues to be a reminder for us so we can always stay committed to maintaining the same quality while striving for new heights of service excellence each year,” said Mr. I Nyoman Sarya, Vice President of Operations Singgasana Hotels and Resorts, which manages The Sultan Hotel & Residence Jakarta. 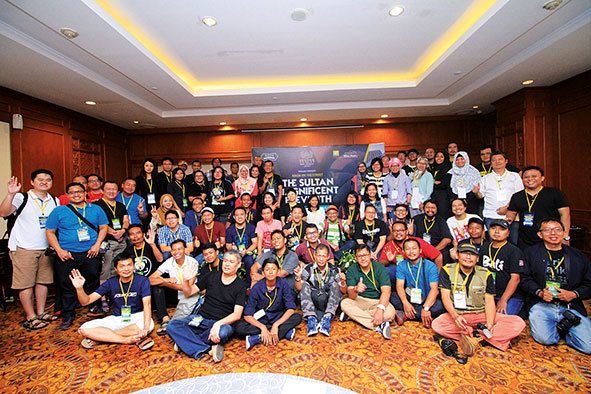 On the occasion of the celebrations, the winners of the photo and sports competition were announced.

The “Nikon On the Street - The Sultan Magnificent Eleventh” photo competition encouraged photographers to capture the unique architecture and atmosphere of the hotel and its premises. The top 20 finalists had the opportunity to showcase their photos at an exclusive photo exhibition at The Sultan Hotel & Residence Jakarta. 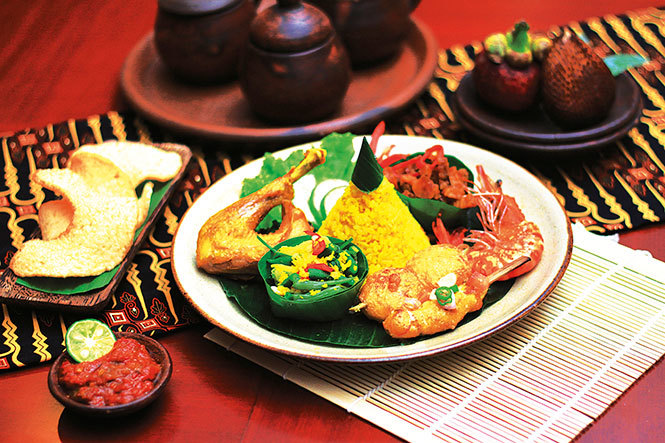 The sports competition, which was held for the hotel’s employees, included a sports team parade, tumpeng cutouts and traditional outfits fashion show, aimed to keep the staff fit and cheerful in order to keep serving their guests with a smile.

During the month of August, the hotel also presented a variety of attractive package deals called “Magnificent Eleventh Package” - four weeks of events and celebrations to commemorate an important milestone!