Scientists agree that climate change is caused by greenhouse gasses such as carbon dioxide and methane released into the atmosphere by human activities. Whilst it's often manufcaturing or transportation that takes the limelight when it comes to emissions, food is also a huge factor.

How exactly does food contribute to climate cange? Well, it's not only the transportation of goods, be it simply farms to supermarkets or international trade, the way food is produced (agriculture), processed, stored and even disposed of all contributes to more greenhouse gas emissions.

Livestock farming for meat and dairy products contributes significantly to climate change. FAO’s Livestock’s Long Shadow stated that the contribution of the livestock sector to greenhouse gases is 18% - higher than the total land, sea and air transportation sector which is 13%. Cows produce methane gas in their digestion process, also dairy cows, pigs and sheep are given feed grown in places like the Cerrado (tropical savanna in Brazil) and Amazon rainforest. Cutting down the trees in the forests to create farmland adds to the problem, releasing carbon from trees and ground into the atmosphere.

Also, our behavior leads to a lot of foodwaste. Without proper waste management and organic substances are simply thrown into landfill, the decomposition process releases a huge well of methane into the atmosphere. When buried, carbon dioxide is released. 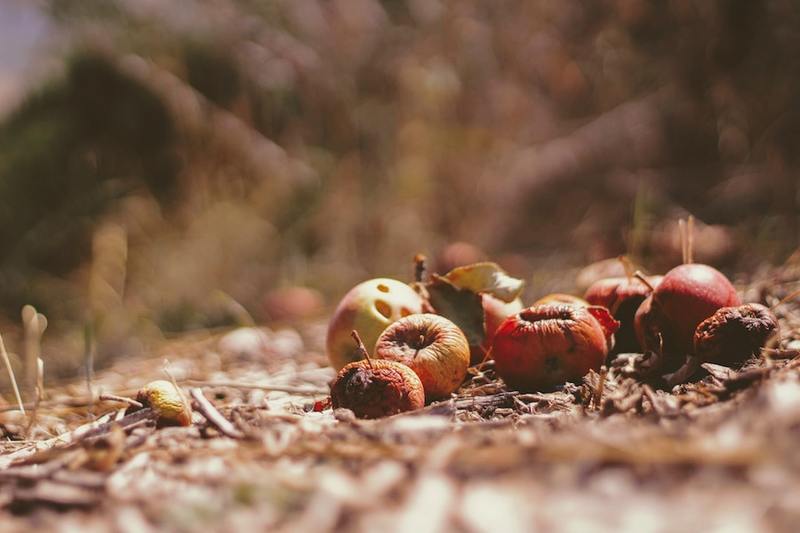 Luckily, there are ways in which we can adjust our individual way of life to reduce food-based carbon emissions.  One way is by changing your diet, because your diet can greatly affect the environment.

Joseph Poore, lead author of paper in Science: Reducing Food Impact through Producer and Consumer says “A vegan diet is probably the single biggest way to reduce your impact on planet Earth.”

But, you don't have to go completely vegan. Other diets can help you reduce your impact on the earth. Your choices include:

Going vegan: this means not consuming anything that derives from an animal, which includes their meat, of course, but also their milk and eggs. This means things like gelatin as well. Some prefer to call this a plant-based diet.

Going vegetarian: this means not eating any animal meat, but still consuming products from animals such as milk and eggs.

Become a 'planetarian': this means choosing foods and a diet that is concious of its environmental impacts, i.e. better for the planet. So, yes, you may eat meat, as long as you know it was sourced from somewhere that hasn't caused any environmental harm (such as low-quantity, free-range organic farms, for example -- given that they have not cutdown any primary forest for the land too, of course). Same goes for eggs and milk, where are they sourced?

This new diet is carried out with a focus on maintenance and for the environment with the aim of reducing environmental problems and global warming.

In a recent webinar, Co-Founder of Alam Sehat Lestari Foundation, Dr. Kinari Webb said that one of the ways to heal the earth from damage is to adopt a vegan diet. If we look at all the food that humans eat, 60% of carbon emissions come from eating meat and dairy products, while meat and dairy products only provide 18% of total calories and only 37% of protein for the human body.

"Many people think it will be unhealthy if we don't eat protein. It is true. But the source of protein is not only obtained from animal flesh but from plants as well. If we adopt a vegan diet it can reduce approximately 73% of pollution and carbon emissions. " said dr. Webb. 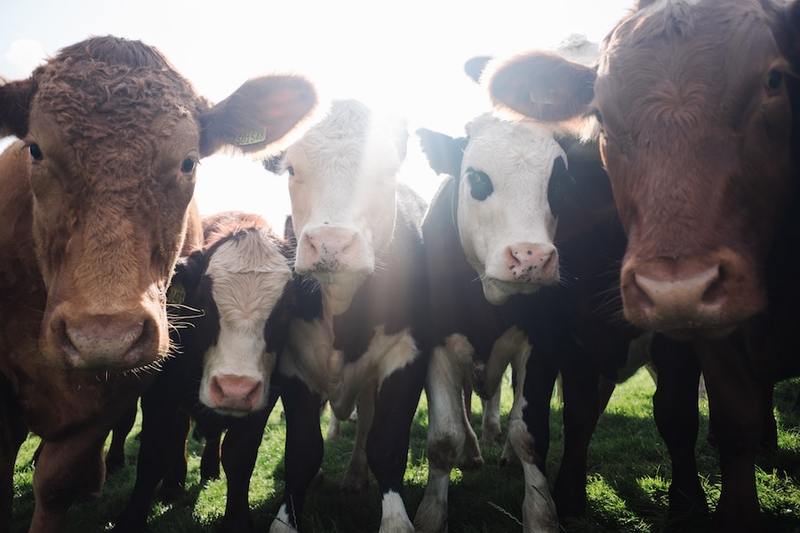 She also shared that if there is no production of meat and dairy products, this will free up 75% of the current available arable land on the globe, which is the equivalent to the size of the USA, China, EU and Australia. That land can be used for more efficient and planet-friendly agriculture. This will help in two other areas, food security and water security -- removing meat and dairy farms can provide a further 830.000 litres of water per person per year!

Nutritionist and President of World Vegan Organisation and Vegan Society of Indonesia Dr. Susianto Tseng mentioned some examples for the ratio of protein from plants and animals, saying that soybeans contain 34-36% protein average, with premium ones reaching 40%, peanuts 28% and green beans 24%, with animal meats around 9 to 23%, seafood 16-25%, eggs 12,9-13,9%, quantitatively still below the vegan.

Tseng also said that the plant-based population continues to grow. It is currently estimated that around eight percent of the world's population is vegan and vegetarian (Petpedia.co). In Indonesia, if you only refer to the number of members of the vegan / vegetarian community, there are around 200,000 people. In 1998, when the community started, this was only 5,000 members. Health is still the main reason Indonesians are vegan or vegetarian. Meanwhile in developed countries, the main motivation now is animal welfare and environmental issues.

From the facts above, we can draw a conclusion that the importance of conscious eating is where we should try to enjoy our food without any distraction. We try to revive our personal relationship with the food we eat, with what we consume. Trying to consciously eat means that we train ourselves to rethink and become aware of where our food comes from and realize that everything we eat has an impact on the environment. From here we become trained to shop as necessary, eat in moderation, so as not to produce food scraps and waste food. 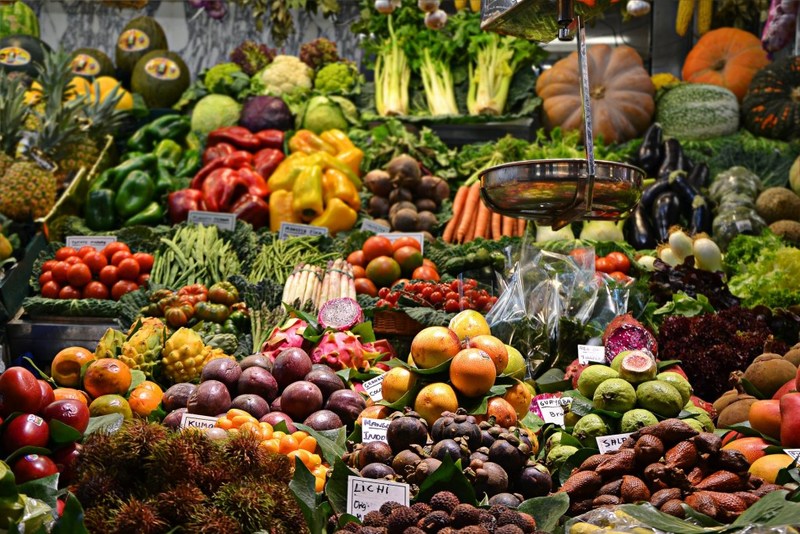 Cutting down on the consumption of dairy, meat and eggs, and going vegan is a great option —it will help reduce your carbon footprint and lower the negative effects your diet has on the environment. The Environmental Working Group (EWG) conducted a study on the amount of carbon dioxide gas emissions produced by every one kilogram of food we consume. The resulting carbon dioxide gas emissions are then compared with the amount of carbon dioxide gas emitted when driving a private vehicle, such as a car, which is expressed in units of kilometers (km). The result? The biggest carbon emitting foodstuffs are lamb and beef.

What is also important, shop local products in local traditional markets which means helping to grow the local economy. The beneficiaries are clearly more, from farmers to individual traders in the market whose sales proceeds can be used to support their families.

And, there is no harm to grow the plants at home as food sources. By growing food ingredients at home we can make sure they are healthy, free of pesticides and cheap. You can also make sure and increase the variety of foods you want to be healthier.