A Mini “Empire of Dynasty Ming” at Royal Safari Garden

As part of the lunar new year celebrations, Royal Safari Garden in Bogor will be transformed into a mini version of “The Empire of Dynasty Ming”, where guests will be able to experience Chinese New Year in traditional, red-coloured surroundings and celebrate honour the heritage.

To welcome the Year of the Earth Dog, Royal Safari Garden Resort and Convention will host performing arts shows, such as the Barong & Liong Parade, as well as the Lunar New Year Gala Dinner on 16 & 17 February. During the gala dinner, diners will be able to enjoy the traditional Chinese dish, Yu Sheng.

As the resort is located nearby Taman Safari, guests can also experience the true Chinese atmosphere of a mini “Empire of the Ming Dynasty”, inspired by the kingdom’s traditions, as well as enjoy the wildlife. It will also take part in the Angpao tradition, where guests have the opportunity to win attractive prizes. 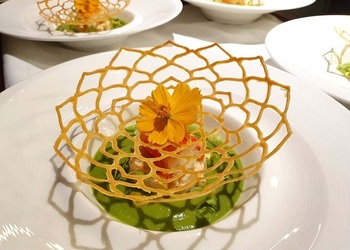 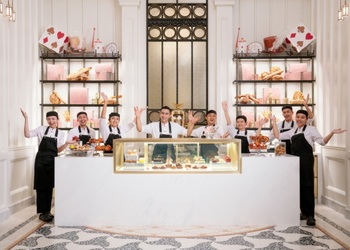 ALICE: Dine in Wonderland at The Langham, Jakarta’s New Café