A Taste of Argentina at La Posta Restaurant

In case you haven’t heard, Argentine cuisine has been on the minds of Jakarta foodies lately. And by Argentine food, we’re talking about more than just steak and wine – although those two do make up a big part of the country’s dining experience. 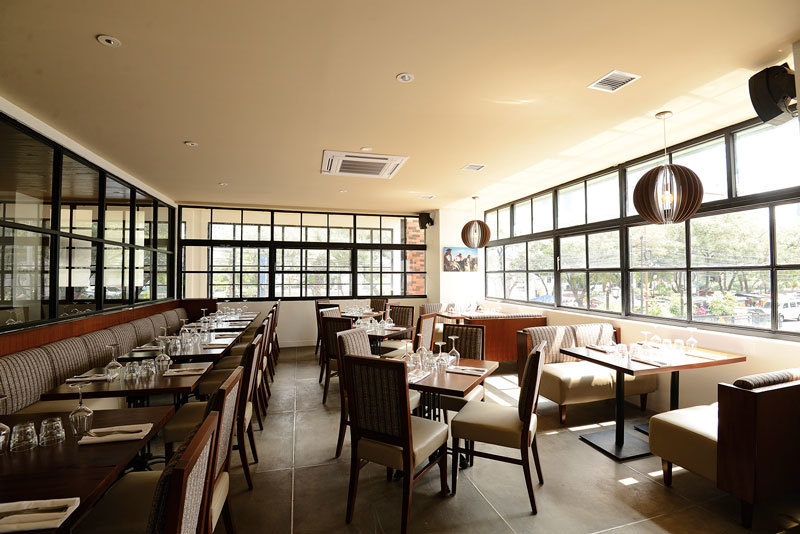 Enter La Posta – Taste of Argentina, a restaurant that offers authentic Argentine cuisine – North Argentine, to be exact – right in the heart of Jakarta. Chef/owner Francisco Suarez, also known as Chef Pancho, and his wife Katrina Huntley, come with well-established experience in the dining industry.

Chef Pancho himself hails from a family of chefs in Salta, North Argentina, while his British wife has spent years working in F&B. Prior to moving to Jakarta, where they initially ran a catering service and private barbecue called Taste of Argentine, the couple owned restaurants in Spain – one specializing in North Argentine cuisine and the other serving a mix of Mediterranean and Argentine food.

“La Posta means ‘the post’ in English, which refers to small eateries where gaucho or cowboys stop by for food and drink after a long journey. We feel that the name much relates to us as we also came from a long journey to embark on new adventure here in Jakarta,” Katrina told NOW! Jakarta when we recently dined at La Posta. 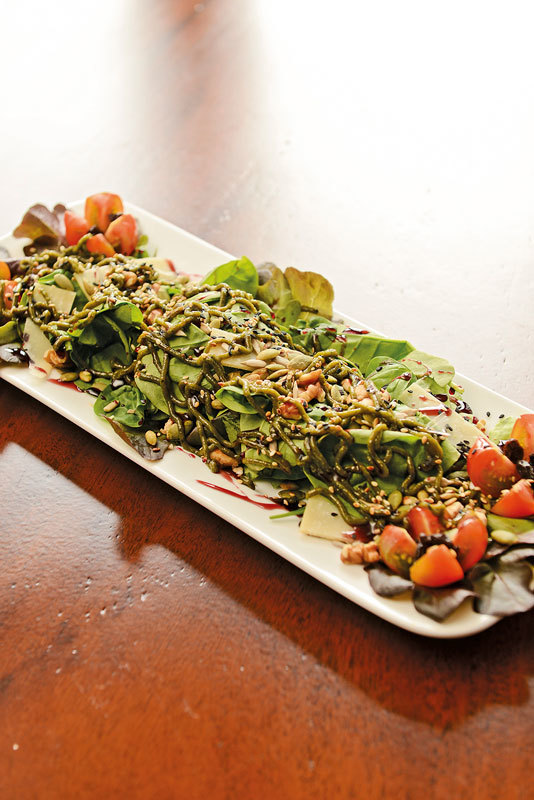 The menu at La Posta pays homage to the local flavours commonly found in the comedors (simple eateries) in the Andean northwest, where snacks are aplenty. And so we began with empanada, a savory pastry that’s popular across Argentina and Latin America in one form or another. At La Posta, there are four kinds of filling: beef and vegetable, cheese and onion, chicken and vegetable as well as spinach and ricotta cheese. These warm, tasty treats are the perfect choice to start your meal.

Being Argentine, the restaurant is known for its big penchant for barbecue and spices. Rightly so, at La Posta, meat takes centre stage. It’s simple yet wonderful and flavoursome. Enough said. 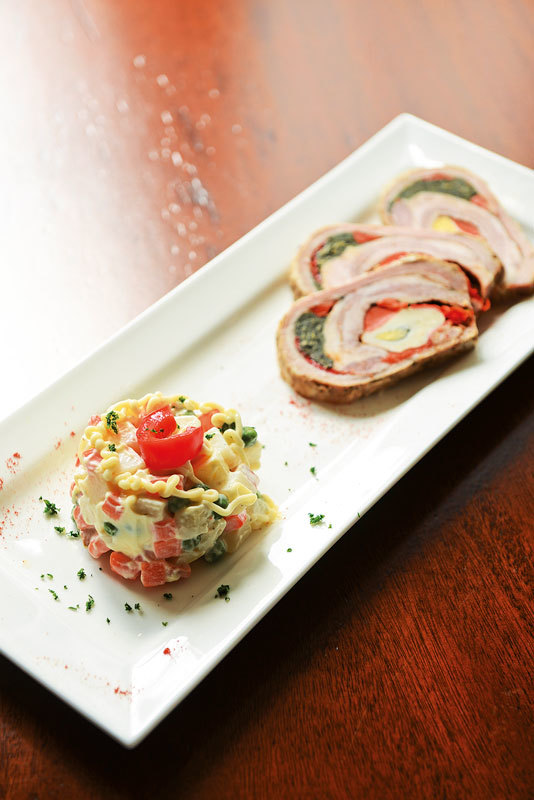 For that balanced meat-plus-vegetable meal, opt for Nuces y Fruta (Walnut and Fruit salad), which comes with baby spinach, walnuts, mixed seeds and seasonal fruits, served with basil and balsamic dressing. The sweetness of the fruits complements with the fresh, crisp spinach, and is perfectly showered with a nice kick of acidity from its balsamic dressing.

The restaurant opens from 10 AM to 10 PM every day. Follow their Instagram @laposta.id to keep updated with their latest promotions.