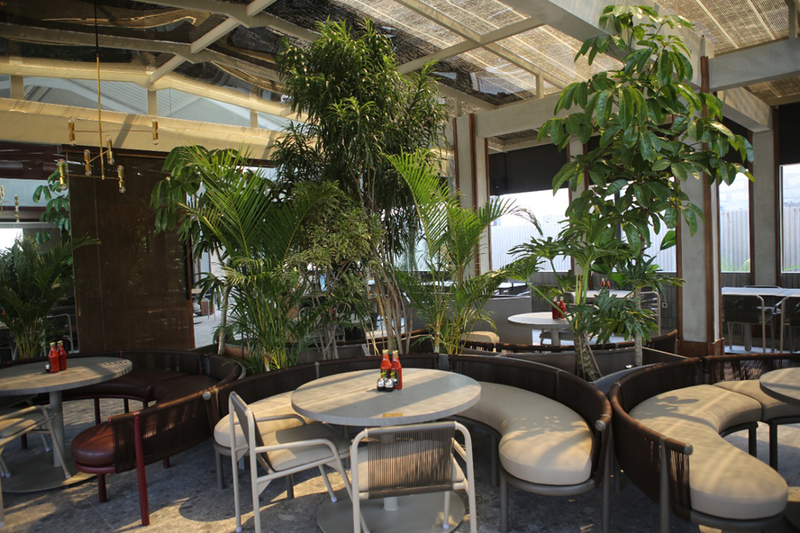 Established and developed in Bandung, Justus Steakhouse officially opens their first outlet in Cipete, Jakarta, and their eleventh outlet overall. Justus chose Jakarta as their second city to expand the brand given the high demand and enthusiasm of steak connoisseurs of Jakarta.

With a target market of families, Justus Steakhouse always strives to provide family values and accommodate all visiting families with a memorable dining experience, where they not only present affordable dining but consistency in everything they serve. 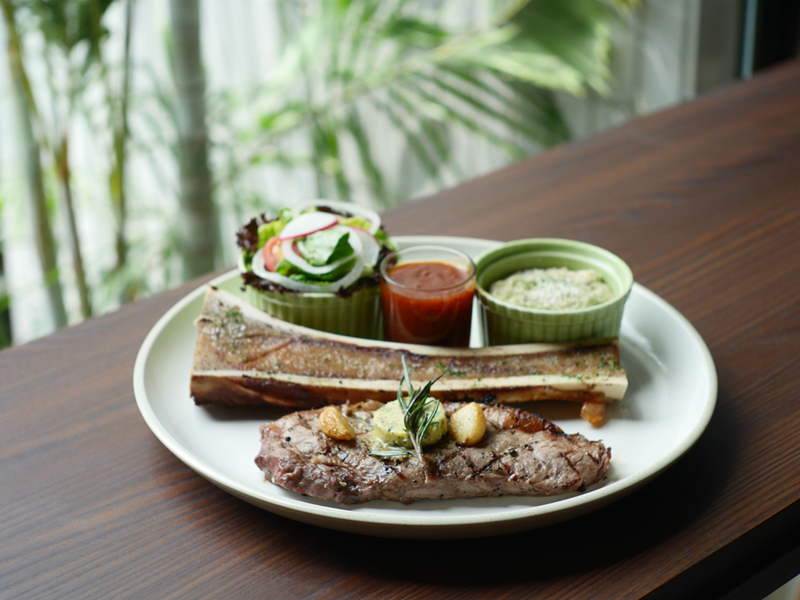 Amidst the pandemic, Justus continues to innovate not only in food and beverage products but Justus Steakhouse also innovates in terms of service and the sense of security that customers can experience. This is realised through the MUI Halal certification; the Drive-In & Dine programme, where diners can eat in the car; Justus Meatshop, where they sell frozen food; and the implementation of health protocols in all of Justus Steakhouse outlets.

For more information and reservations for the Justus Steakhouse Cipete outlet, please contact via WhatsApp at +62 811 2430 103 or follow their official Instagram handles at @justussteakhouse and @justussteakhouse.jkt

Founded by Yudi Boim in August 2005, Justus began as a juice beverage company at Bandung Trade Centre (BTC). Initially only serving juice, Justus then expanded and began selling various Burgers and Steaks at Bandung Electronic Centre (BEC) in 2006. As the menu offered started to expand, the BTC outlet changed its concept to Justus Burger & Steak.

With the new concept receiving a positive response from customers, Justus continued to maintain its quality and service, resulting in the opening of more outlets in Bandung including BIP (2007), TSM (2010), Istana Plaza (2011), Festival Citylink (2011), and Yogya Kepatihan (2013). Over the course of 8 years, Yudi Boim developed a new brand, namely Justus Asian Grill, which has its own market and is running successfully, with outlets in several malls in Bandung.

In 2015, Yudi saw the huge interest for steak and beef in the market and continued to produce new mainstay menus which resulted in the creation of Justus Steakhouse, which opened its first outlet at MIKO Mall. Currently, the Justus brand has 16 outlets consisting of 3 brands, namely Justus Burger & Steak, Asian Grill Express and Justus Steakhouse. 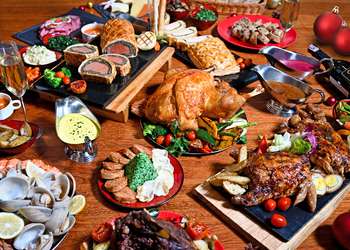 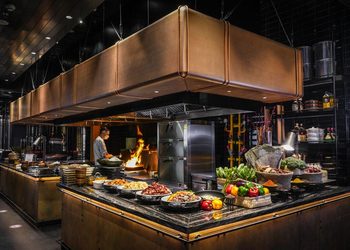 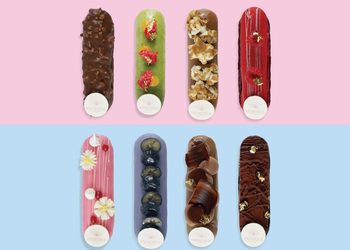 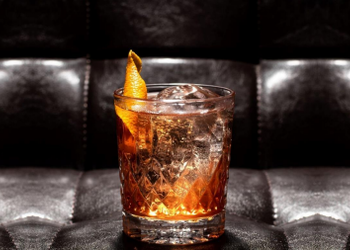 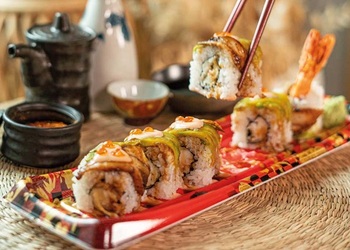