The Westin Jakarta is currently hosting “Malaysian Culinary Delights”, a food festival that highlights the diverse cuisine from Indonesia’s neighbor country. The hotel has invited to guest chefs from Malaysia who will prepare authentic dishes such as Nasi Lemak, Fried Mee Hoon, Laksa Kedah, Roti Jala and many more. 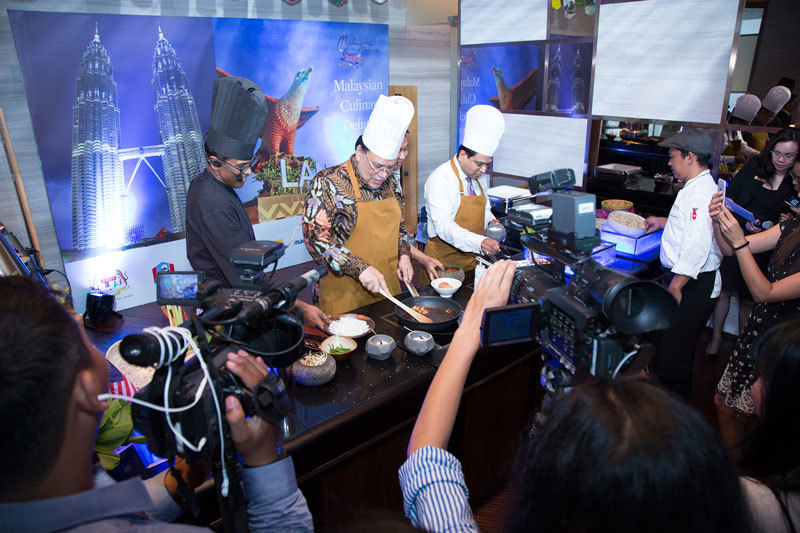 Malaysian cuisine is rich in variety as it has been influenced by many different ethnicities over the years, in particular Malay, Chinese and Indian. 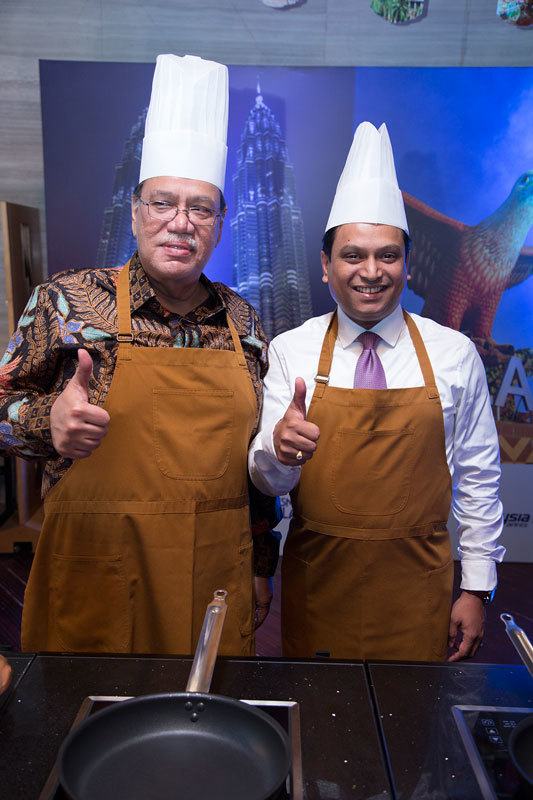 “Of course, my role as Ambassador requires me to do much more than just eating, but I think that culinary field is one of the best diplomatic tools that can be used,” he added. “Over the last 60 years, Malaysia and Indonesia had both ups and downs, but I believe the good parts outweigh the bad, and currently, we are doing quite well.”

The festival runs through 15 May and is held in collaboration with Tourism Malaysia, Malaysia Airlines, Langkawi Development Authority and Maybank.