Indian Cuisine from the Heart at Queen’s Tandoor

It’s not an easy feat to survive in the competitive and unforgiving F&B industry for over three decades, yet it is something Queen’s Tandoor has accomplished. Furthermore, the family-owned business did not only manage to survive but thrive. 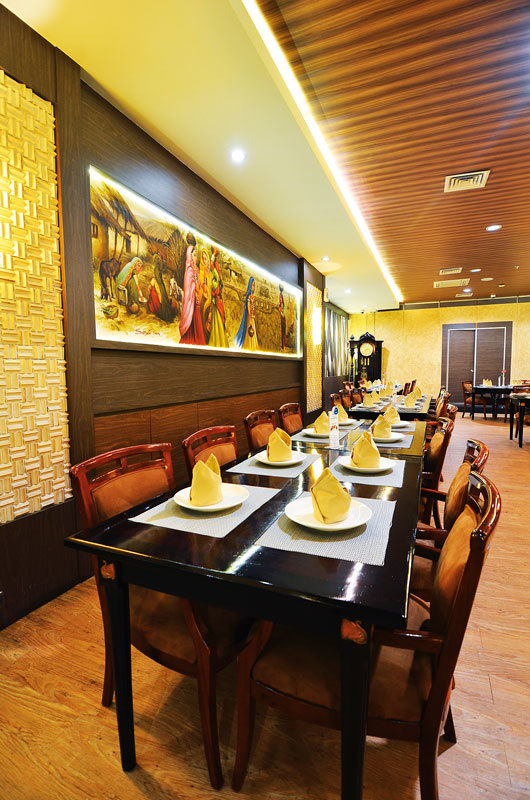 With two outlets in Jakarta, another four in Bali and a highly successful catering business, Queen’s Tandoor is well-known for its mouthwatering and authentic Indian cuisine – which also explains its sought-after catering service, especially for Indian weddings.

When NOW! Jakarta recently revisited Queen’s Tandoor at Permata Plaza on Jalan Thamrin in the Central Business District, Girish Shamdasani, Managing Director of Queen’s Tandoor – who followed in his father’s footsteps and came into the business two years ago – said that the restaurant first started as a Chinese restaurant called “Queen’s” in 1986, and only later added Indian cuisine to the menu as well as “Tandoor” to the restaurant name. 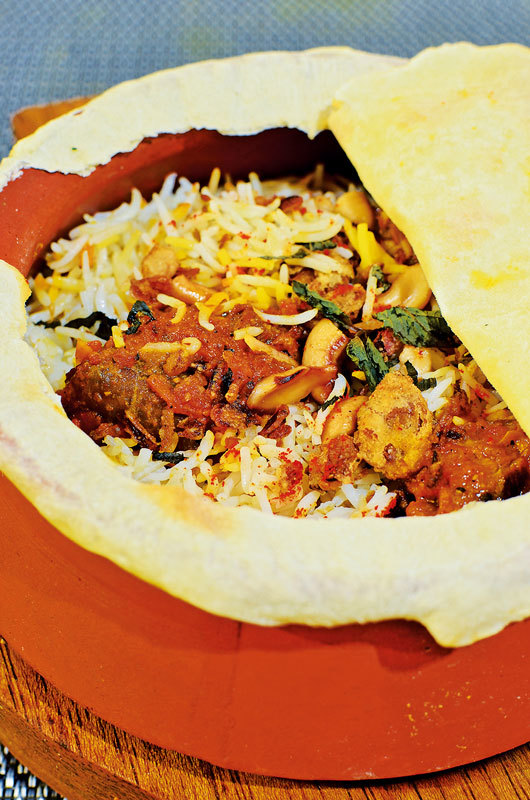 Many patrons have been loyal since the restaurant’s earliest days and still regularly come to eat at one of the outlets.

“I think what made us last for over 30 years now is the consistency,” Girish said, adding that some of the kitchen staff and waiters have been with them for over two decades. “When I was still a kid, they were already around, so they practically saw me growing up. Besides consistency, we are also offer flexibility. Our menu is vast, and we tend to adapt it to the preference of our customers.” 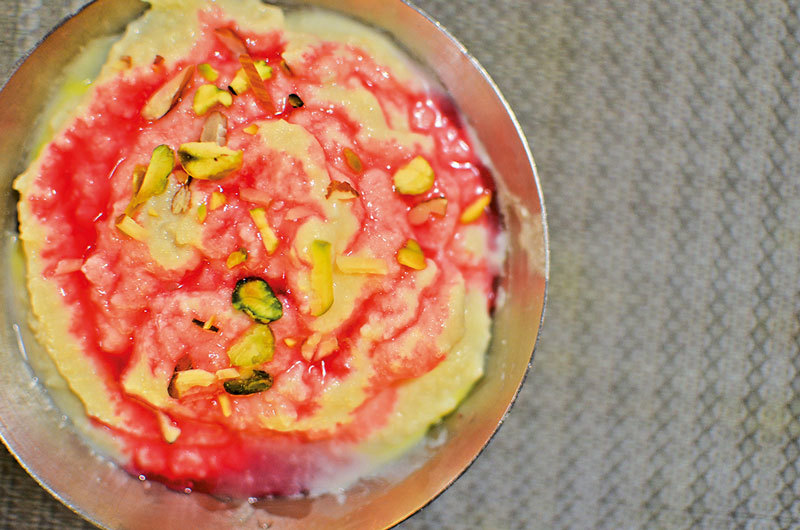 During our visit, we were first presented with the delightful Pani Puri as amuse-bouche – an Indian street snack consisting of crisply fried semolina balls filled with mint tangy water and tamarind sauce. The Dahi Puri follows the same concept but is served with sweet yogurt. 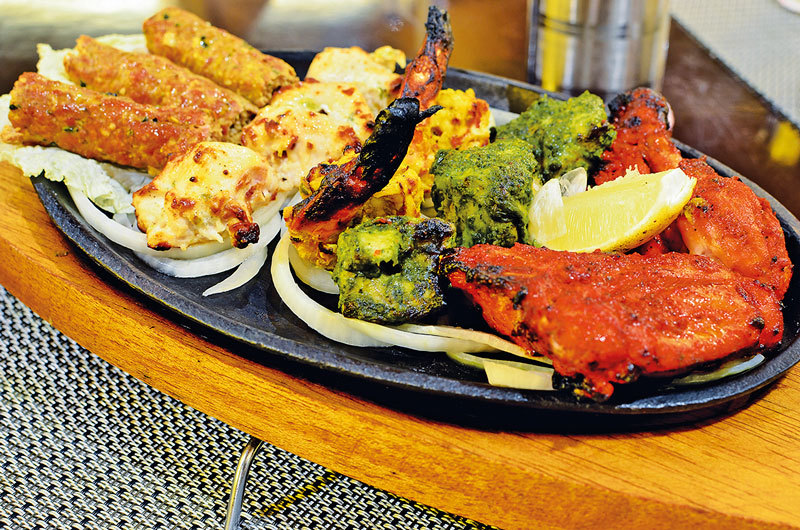 We continued the journey of Indian spices and flavors by sampling the Chicken Handi Curry, named for the cooking vessel it was prepared in, happily soaking up the rich and fragrant curry sauce with the warm Garlic Naan, another staple of Indian cuisine.

But it was the Lamb Dum Biryani that was our favorite dish of the day – served in the traditional way, namely sealed with dough, the fragrant rice nicely complemented the extremely tender meat, and even though we were already quite full at that point, we couldn’t help but having a second (and a third) helping. 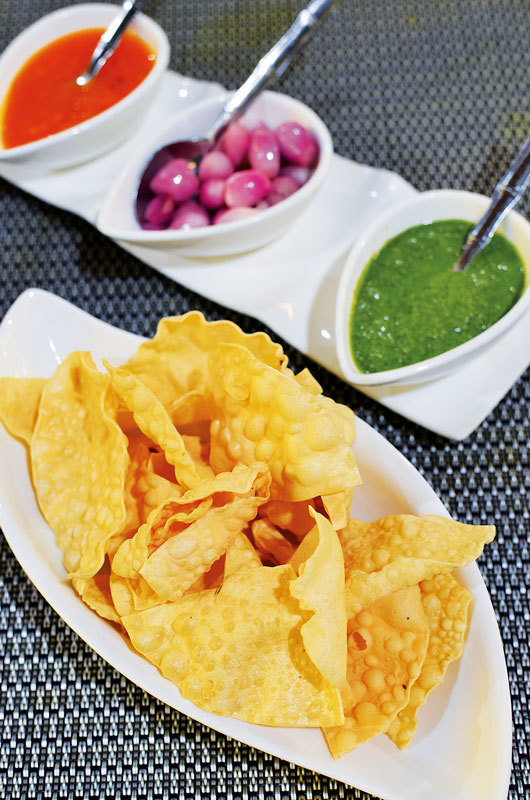 The Biryani almost ruined us – in the most delicious, delicate way – for dessert but we still managed to try the Sizzling Brownies, presented on a hot plate, topped with vanilla ice cream and hot dark chocolate, as well as the sinfully sweet Kulfi Pyalla, kulfi ice cream with vermicelli, rose syrup and pistachio crumbs.

“We only serve food here that you could also expect in an Indian home,” Girish said – and this might just be the reason why the restaurant’s multitude of loyal customers keeps coming back for more.